SXSW Film Review: 'Before I Disappear'

The smallest action can have the biggest effect. 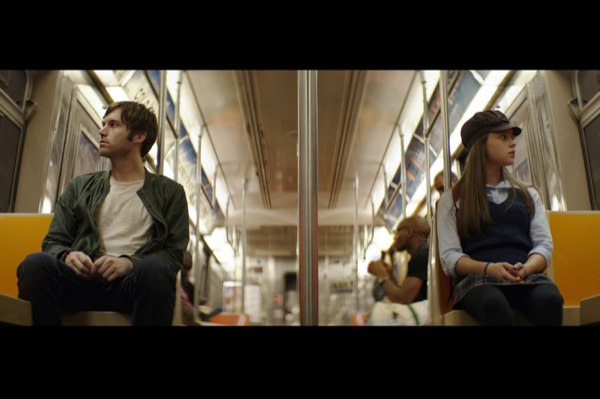 The atmosphere is melancholic and glum. Richie (Shawn Christensen) is at his dead-end job cleaning toilets, but when he opens the fourth bathroom stall, instead of an icky mess from the previous night, we see an ethereal woman who overdosed on heroin. Next scene, he is in a bathtub soaking in a pool of his own blood. "I felt a closer connection to the dead girl on the toilet seat than the live people around her," he says using voiceover narration. Richie then gets a frantic phone call from his estranged sister (Emmy Rossum) asking him to pick up her daughter (Fatima Ptacek) from school. He agrees. And so begins this dark tale of depression, drugs, and loneliness mixed with an occasional dose of pleasantness.

Before I Disappear does an excellent job with lighting and camerawork, perfectly capturing the tone for the film. However, Richie's story never really veers from the standard down-in-the-dumps narrative milieu. For a film focusing on the trials of human emotions, I wanted it to go just a little deeper.