SXSW Film Review: 'The Internet's Own Boy: The Story of Aaron Swartz'

Lamenting a death by celebrating a life

Young Aaron Swartz shined a light into darkness, and then entered it. 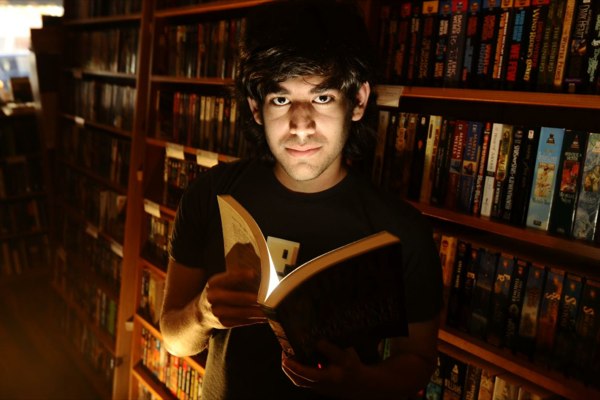 Following Friday night's premiere, director/producer/screenwriter Brian Knappenberger described this film as “another part of the same story” of his 2012 We Are Legion on the hacktivist movement, although recounting “a darker time.” The story of Aaron Swartz, the heroic free-Internet activist who committed suicide in 2013 after two years under extreme pressure from an overreaching and absurd federal “computer fraud” prosecution, is certainly somber, because we know its outcome. But the film is also an engrossing, illuminating celebration of Swartz’s life, and his work helping to invent and defend the astonishing potential of the World Wide Web.

Via a broad range of interviews and available footage – including even family home movies – Knappenberger recounts Swartz’s life as a precocious child, a young computer prodigy, and finally a brilliant thinker and activist who both understood what knowledge dissemination could do for social progress and knew what tools could help us get there. Building apps and websites, advancing networks, innovating exchanges, he seems always out-front of the next wave. Even under indictment, he helped enflame the seemingly impossible SOPA political victory. The tragedy of his death does not obscure the extraordinary vitality of his life, vividly told here.

See "About a Boy" for our interview with Knappenberger.

The Internet's Own Boy: The Story of Aaron Swartz