There have been too many plenty of films about the world-famous live music scene deep in the heart of Texas. Documentaries and narratives alike have spent countless hours trying to strike a chord with viewers and convey the spirit – the steadily beating heart – of Austin's artists and venues. 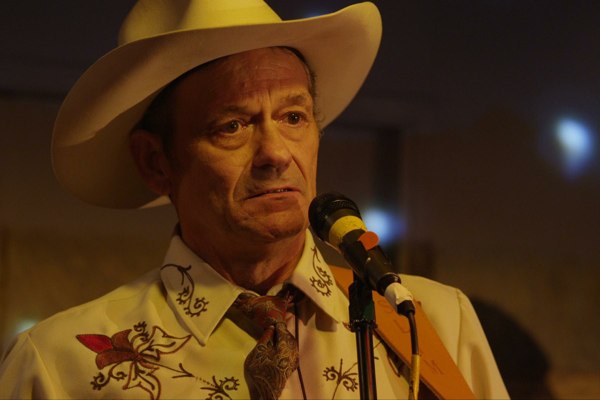 For all their time spent on the stage and behind the scenes, though, few provide as honest a portrayal of the management and club scene as Thank You a Lot, University of Texas alum Matt Muir's debut feature. When a young manager is given an ultimatum to either sign his folk star father or lose his job, he struggles to balance his stubbornness and passion for his work. Starring the inimitable James Hand and spot-on Blake DeLong, this is a story of regret, pride, and love that will stick with you long after the house lights have come back up.

As an added bonus, you can play your own scavenger hunt of familiar clubs and Downtown venues that appear as setpieces during the rest of this week. See our interview with Matt Muir, "Shadow on the Ground," here.

Thank You a Lot