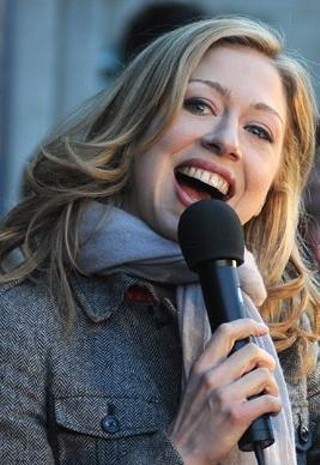 The Clinton name has been in the headlines for more than two decades, but it's almost always about former President Bill or former Secretary of State Hillary. This time, it's their daughter Chelsea who gets to enjoy the limelight.

The former first daughter is still very much in the family business, serving as the vice chair of the Clinton Foundation and helping direct the Clinton Health Access Initiative – nonprofit organizations founded by her father for the promotion of health care, disease prevention, and service opportunities worldwide.

Chelsea Clinton will speak on the final day of South by Southwest Interactive festivities – Tuesday, March 11, at 2pm. Her talk serves as a good reminder of what to do with all of that technological and social innovation that you've learned about in the preceding four days of panels and talks.

Keep up with all our ongoing SXSW coverage at austinchronicle.com/sxsw.