From A to Zuckerberg (no, not that one) 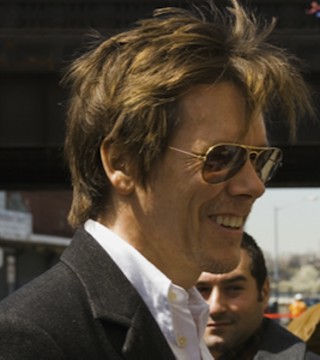 The team over at South by Southwest Interactive dropped another slate of Conference sessions this afternoon, tacking 200 more events onto the bustling March 7-11 calendar.

• Perennial panels on women and minorities in tech

• Cornell University's Hod Lipson on the technology of robotic drivers

• Kevin Bacon, presumably talking about how every single one of these speakers is connected by six degrees or fewer

You can find the full list of today's additions on the SXSW blog.

SXSW runs March 7-16, 2014. Keep up with all our ongoing coverage of the event at austinchronicle.com/sxsw.