SXSW Drafts Sports to the Team 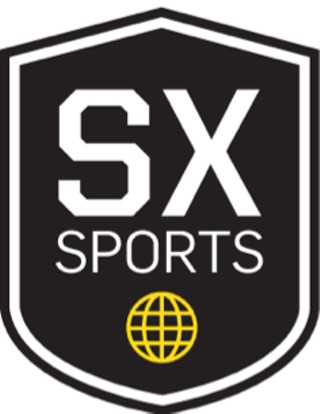 Batter up, sports fans. South by Southwest is expanding (again). This round, it’s bringing its bat and ball – and a whole slew of advanced statistical metrics – with it.

The new kid on the big, busy block’s now SXsports, a convergent event open to SXSW Film and Interactive registrants that will feature both film screenings and a series of panel elements over a three-day period running from Friday, March 7, when the conference kicks off, until Sunday, March 9.

Among the panelists already confirmed for the three-day run are Grantland editor-in-chief Bill Simmons; resident stat geek Nate Silver, whose massively influential FiveThirtyEight.com recently got purchased outright by ESPN, which also owns Grantland; and Peter Guber, who co-owns the NBA’s Golden State Warriors and also serves as chairman of Mandalay Sports Media, an enormous company that oversees certain degrees of content development for AOL, ESPN, Turner Sports, and the NBA, among other outlets.

Silver is no stranger to SXSW; he came through in March to speak about the “case for data” presented in his 2012 book The Signal and the Noise. Four years before then, in 2009, he served as one of SXSW Interactive’s keynote speakers after he and FiveThirtyEight.com accurately predicted the outcome of the 2008 presidential election for 49 of our 50 states – though, as the Chronicle’s Richard Whittaker noted in 2009, his website’s roots lie in baseball.

Guber and Simmons have yet to appear officially in Austin during South by Southwest, but the latter’s publication did send two writers to cover the chaos last year: editor Mark Lisanti and resident hipster/socialite Rembert Browne.