SXSW Film: The Audience Has Spoken 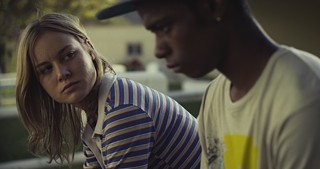 Short Term 12 receives both the Audience and Jury Awards

The votes are tallied; the film fest is almost over, but there's one more night of movies to see, and now it's now time to fill in those TBAs on tonight's schedule, which SXSW left blank for today's announcement of reprise screenings of the Audience Award winning films, which were announced earlier today. We present the screening info here.

Special kudos also go out to Short Term 12, for receiving both the Jury and Audience Awards for Narrative Feature.

Also announced were the winners of the SXSW Film Design Audience Awards. The results below: