The Secret Word of the Day... 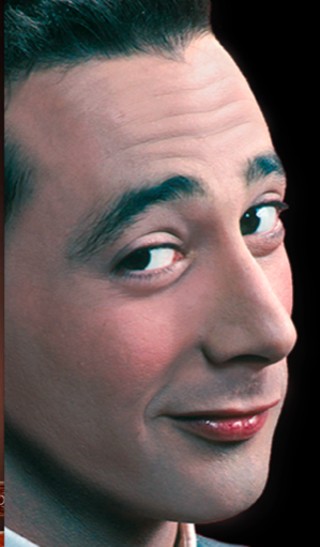 Okay, so not actually that secret: SXSW Film just dropped a tonnage of panel programming, and the highlights include capital-letter Conversations with Todd Phillips (The Hangover, Road Trip) and Paul Reubens (the immortal Pee-Wee).

Go here for the whole shebang.