With Little on the Line, Austin FC Closes Road Schedule With Loss to Vancouver Whitecaps 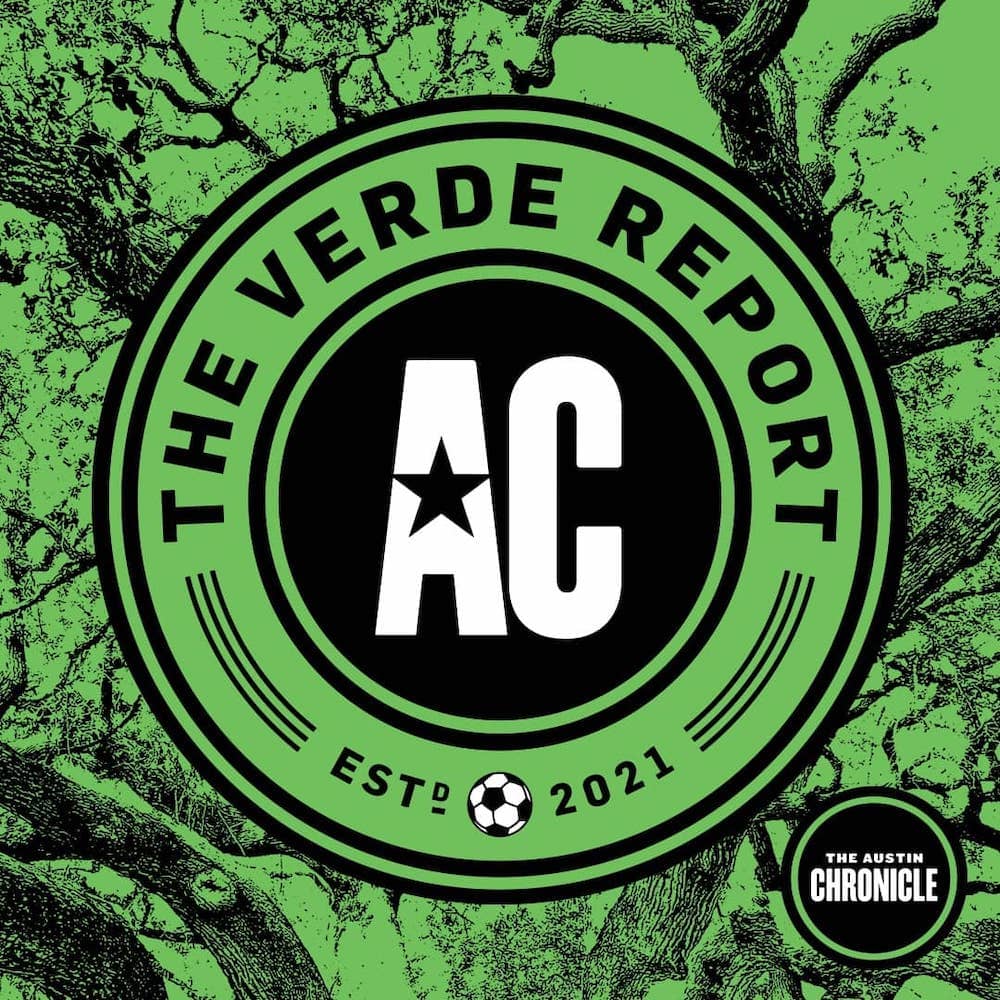 The most important result of the weekend for Austin FC came hours before the Verde and Black even arrived at BC Place in Vancouver for the final road game of the MLS regular season.

That’s because 1,100 miles to the southeast, the Colorado Rapids defeated FC Dallas 1-0, guaranteeing that ATX would finish out the season no lower and no higher than second in the Western Conference. That left Josh Wolff’s squad without much to fight for Saturday night and, well, they played like it.

Austin FC fell 2-0 to the Vancouver Whitecaps in predictable fashion where the winning team simply wanted the three points more. It was a must-win situation for Vancouver to keep its slim playoff hopes alive, which it did in front of an announced home crowd of 19,292. The numbers flatter the Verde and Black much more than the result: Austin FC held a 69%-31% possession edge and registered 13 shots to Vancouver’s 8. Ultimately, though, the match came down to Austin’s inability to finish off chances and Vancouver’s willingness to make the extra effort to cash in on theirs.

Whitecaps midfielder Ryan Gauld gave the hosts an early lead inside seven minutes, getting in behind the ATX defense and winning the one-on-one moment with Brad Stuver after Hector Jimenez tried and failed to play Gauld offsides. It was a momentum-shifting sequence that started with Whitecaps goalkeeper Thomas Hasal somehow dribbling through both Sebastián Driussi and Maxi Urruti in his own penalty box to unlock the Verde high press.

Later, in the 62nd minute, the Austin FC defense failed to track back quickly enough to stop a Vancouver transition attack as Jhohan Romaña lost the mark of Lucas Cavallini, who poked home a Gauld cross to double the lead.

Throughout the match, the Oaks created a volume of chances that typically they would convert into at least one goal if not more. But a rare off night for Driussi in front of goal kept Austin FC off the scoresheet.

“It’s a bit of a mixed bag from me about how I feel about the game,” Wolff said. “We’ve got second place, we know we’re not going up or down, but it’s a team we should’ve scored goals against.”

It was another disappointing start for midseason DP acquisition Emiliano Rigoni, whose impact has been almost nonexistent since making his MLS debut in late August.

The Verde and Black will close out the regular season Sunday, Oct. 9, against the Colorado Rapids at Q2 Stadium with playoff tickets already on the market and nothing but momentum left to gain.