Early lead slips away in 2-1 defeat 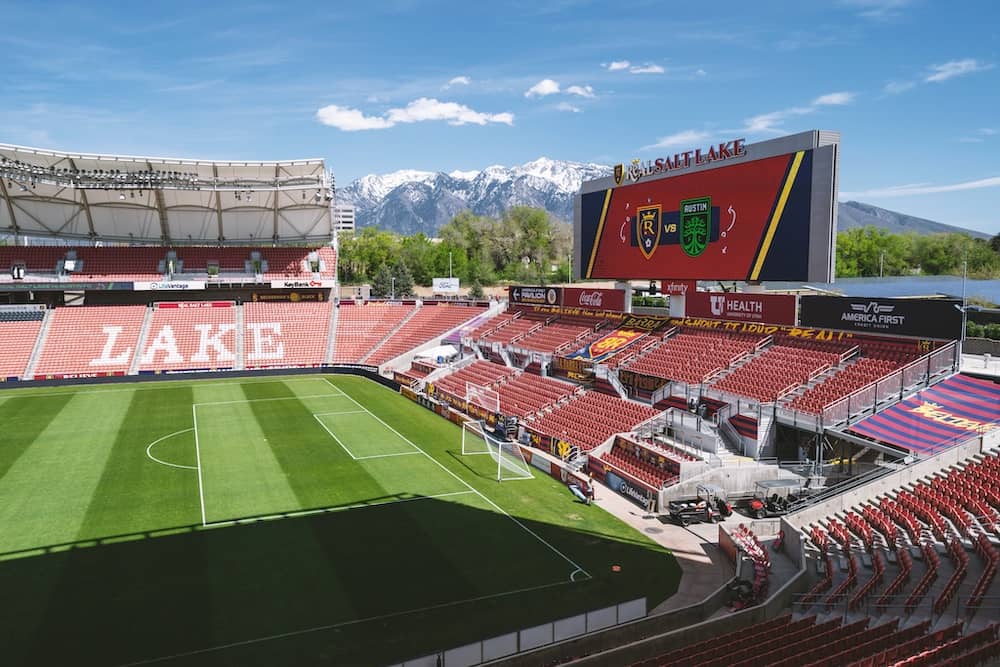 Austin FC’s “prove it” month of May is off to an inauspicious start. After taking its first home loss of the season a week ago to the LA Galaxy, the Verde let another road lead slip away Saturday night in the Rocky Mountains with a 2-1 defeat to Real Salt Lake.

Alex Ring’s opening goal in the 24th minute was negated by a pair of second-half strikes by RSL, but only after Austin FC was reduced to 10 men thanks to a red card by midfielder Dani Pereira.

It’s a script Austin fans have seen before – nearly a year ago to the day, in fact. On May 9 of last year in Kansas City, it was Ring’s sending off that cost the club a 1-0 lead. This time, though, the Finn put ATX on top early thanks to a snappy, tight-angle finish with his left foot, punctuating another edition of the club's signature hot starts. The problem has often been making those hot starts last when away from home.

Understudy goalkeeper Andrew Tarbell, still filling in for an injured Brad Stuver, did his part to hold the lead. Tarbell made a stellar fingertip save in the 34th minute to preserve the 1-0 advantage until the halftime whistle. But just two minutes into the second frame, ATX found themselves a man down.

Off an Austin FC corner kick, Real Salt Lake recovered possession and instantly turned to the counter attack. RSL striker Bobby Wood sprinted right past his marker, Žan Kolmanič, with nothing but green grass between him and Tarbell. Pereira, attempting to pressure Wood from behind, laid a hand rather gently on Wood’s back, but it was enough contact to send the former U.S. National Teamer to the ground and earn Pereira the red card.

Less than 10 minutes later, the ATX lead evaporated as Maikel Chang beat Tarbell with a well-placed shot to make it 1-1. It looked like the Oaks would at least manage a draw, but RSL defender Andrew Brody erased that notion in the 88th minute with a beautiful shot from distance to give the hosts a 2-1 lead. Sebastián Driussi nearly brought ATX back level in dramatic fashion twice in stoppage time – both thanks to excellent deliveries by substitute winger Owen Wolff – but RSL goalkeeper Zac MacMath saved both shots to ice the game.

“We made it much more difficult on ourselves than we should have,” ATX head coach Josh Wolff said after. “We gathered a good amount of points in the start of the season so we’ll keep the positives, but we’ve got to learn from these games.”

If the club still has any momentum left over from a 6-2-1 start to the season, it’s going to need it downtown Los Angeles Wednesday night when ATX takes on league-leaders LAFC at Banc of California Stadium. A result there – especially on just four days’ rest – would go a long way toward re-establishing ATX as a team to be feared going forward in 2022.