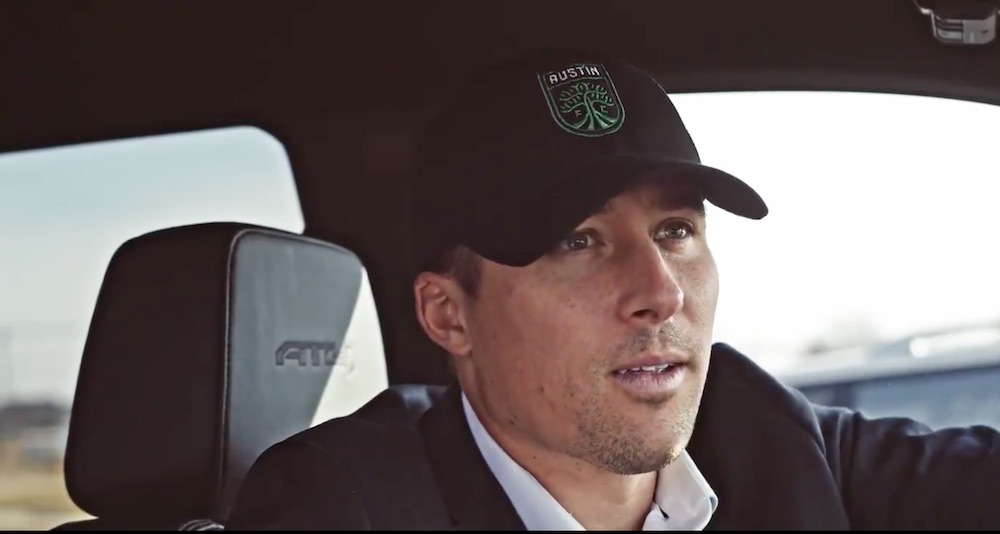 Austin FC went into full attack mode on the MLS Free Agency market this week, announcing within 24 hours the signings of two of the biggest available names – center back Matt Besler and midfielder Diego Fagundez.

With 555 MLS appearances between them, Besler and Fagundez provide Austin FC with immense league experience, something Sporting Director Claudio Reyna has repeatedly emphasized as a priority in building the club’s inaugural roster.

Besler is regarded as one of the best center backs in MLS history. In 12 seasons with Sporting Kansas City (including the previous seven as the club’s captain), he demonstrated elite consistency and reliability in defense. He is a five-time MLS All-Star and has an MLS Cup title on his resume. Austin FC will hope Besler, 33, can continue his high-level play well into his mid-30’s.

“Matt’s unique blend of leadership and competitive experience is a valuable combination of strengths, and we are excited to have him continue his career in Austin,” Reyna said in a statement.

Fans of the United States Men’s National Team will be very familiar with Besler, who started all four of USA’s games at the 2014 World Cup. He has 47 national team appearances in total, though none since 2017. He posted a video to social media shortly after the announcement which should immediately endear him to a certain “interstellar” wing of the club’s ownership group.

Fagundez will slot into the Austin FC midfield and could potentially operate in the key “No. 10” central attacking midfield role. At just 25 years old (26 in February), Fagundez is the youngest MLS Free Agent ever and caught many fans online by surprise with his age.

That’s for good reason. Fagundez has been a fixture for the New England Revolution for the better part of a decade after debuting as the club’s first homegrown player at just 16 years old. He has the third most goals in Revs history with 54, along with 45 assists. Over the past two seasons, though, Fagundez struggled to find playing time. Free Agency rules new to 2021 allowed a player of his age to test the open market for the first time.

“I’m excited to start this new chapter in my career, alongside a Club creating a new chapter for an amazing city like Austin,” Fagundez said in the club’s announcement.

Besler and Fagundez fill the most obvious gaps in Austin FC’s roster as the club moved into 2021. A back-four of Besler, Nick Lima, Ben Sweat, and either Julio Cascante or Jhohan Romaña to start the season should give head coach Josh Wolff confidence in his defense. Pairing Fagundez with former NYCFC captain Alex Ring, whom the club traded for in December, in the midfield gives Austin its biggest on-paper strength.

With 17 players signed, Austin FC is now one shy of a full active game day squad. That number will continue to grow, as January represents the international transfer window for many leagues across the world. Reyna has assured that Austin FC would be active in the international market, with the ability to sign up to two additional Designated Players whose contracts would not count toward the salary cap.

Having now secured a foundation centered on reliable MLS experience, a boost of international excitement could be the final ingredient before the McKalla Place stadium opens its doors this spring.