Citing the economic impact of the pandemic-related economic slowdown, the Dart Bowl’s founding family and owners are closing the local favorite down. 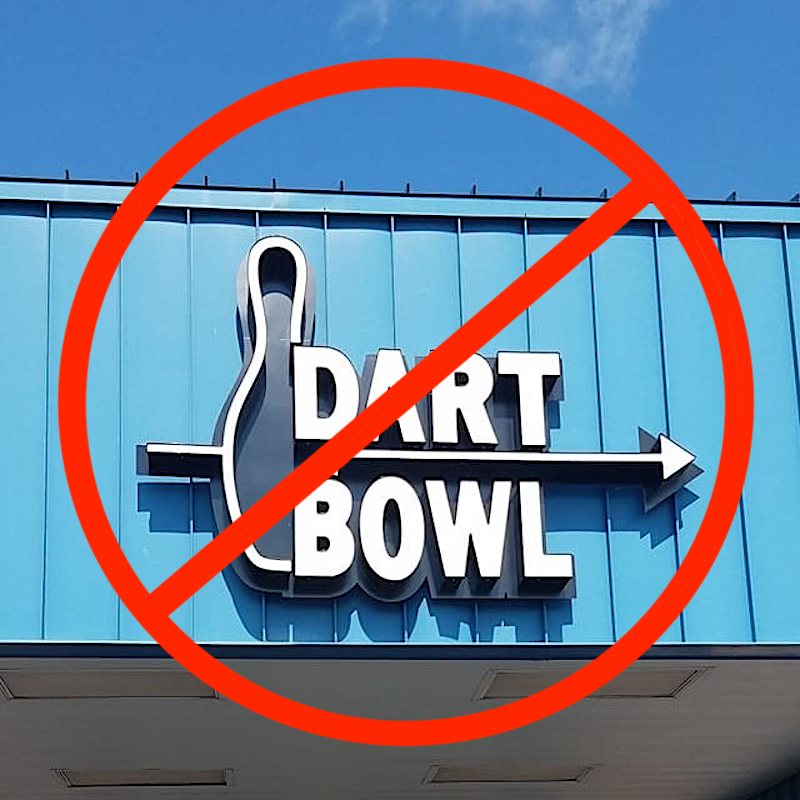 I'm not crying, YOU'RE crying.
OK, no, we're all tearing up a little here.

After 62 years of providing Austin with family fun, league play, and legendary enchiladas, the beloved venue is where you’ll never hear a pin drop again: End of the day on Friday, July 17, is when the alley goes quiet forever.

“This is a terrible loss for our family and for Austin,” says Dart Bowl co-owner John Donovan, “but a pandemic that keeps people home is also keeping them away from local entertainment options. This is the toughest thing we’ve ever had to do as business owners, but it was our only option.”

Familiar to viewers of the Richard Linklater movie, Boyhood, and the Friday Night Lights series which used it as a filming location, the Dart Bowl was founded in 1958 by Donovan’s grandfather, Harry Peterson, who was later joined in partnership by Jerry and Betty Ray. Betty and her son, King Ray, remain involved in ownership and management of the company’s three bowling alleys with John Donovan and his wife, Jacy.

Since the pandemic hit, the bowling alleys have endured a number of challenges, from a state-mandated two month shutdown to the ongoing, widespread discomfort that customers have with leaving home, made worse by the recent surge in coronavirus diagnoses and deaths. 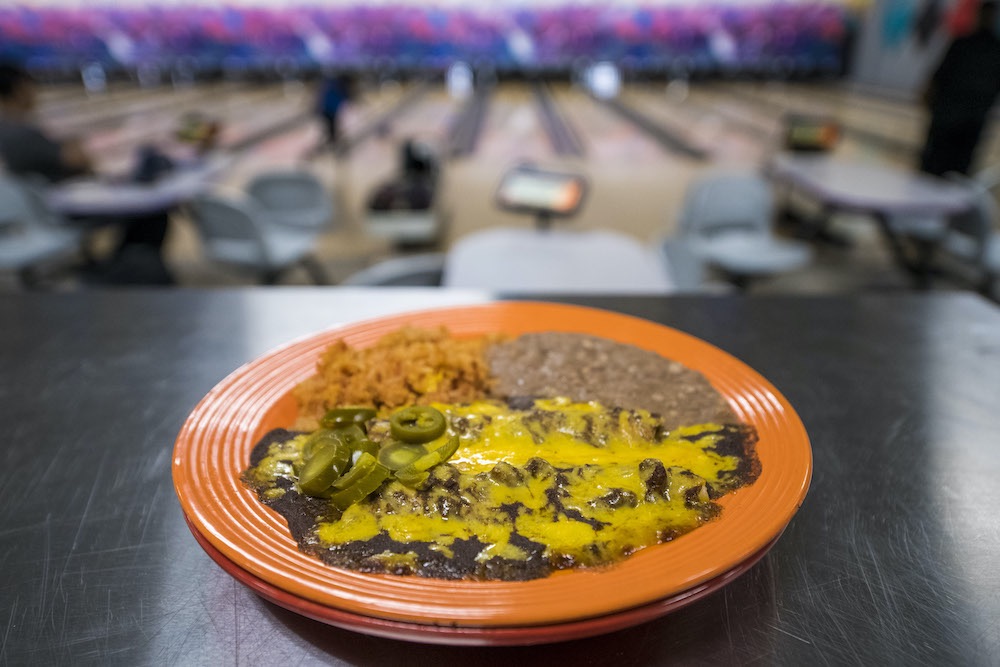 “As a family business owner, you can plan for a lot of things, but I don’t think anyone, anywhere thought we’d be dealing with a global pandemic this year,” says Donovan. “I’m happy for people who can work from home, but the fact that you can’t bowl from home is what killed the Dart Bowl.”

Another casualty of the closure is the legendary Dart Bowl Café, revered by foodies for its old school enchiladas whose secret recipe has remained unchanged for years. Owned by the Martinets family, the Café will also close with no plans to reopen.

“It’s tough to let this place go,” says Donovan, “but it’s worse to say goodbye to people like Peggy Zamarippa who has worked here for nearly sixty years. We all look forward to folks who’ve enjoyed the place making one last visit, rolling one last game, eating one last order of enchiladas before we shut it down on Friday.”