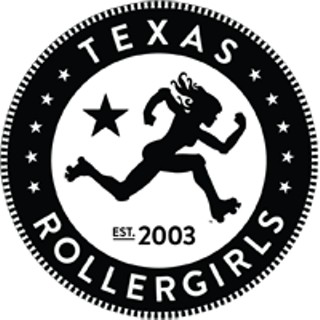 The Texas Rollergirls' 2014 season has shot past faster than a jammer on a power jam, with only two opposing blockers. But it ain't over yet.

Last month's double header against the Denver Roller Dolls travel teams was some of the highest caliber derby that the Convention Center has ever seen, but of very different styles. The headlining Texcecutioners bout versus the Mile High Club was a fast paced meatgrinder, with the closing clash betwen Austin's own Firing Squad and the Bruising Altitude proved that even Austin's B-team has become a national dorce with which to be reckoned

Those bouts were about national-level pride, and for the Texies they were about setting themselves up strongly for the Women's Flat Track Derby Association tournament season. Tonight's double header is all about local pride, and a shot at the league championship title on Aug. 16.

The Hell Marys lost their titles as both league champs and most improved last year to the Honky Tonk Heartbreakers. That makes tonight's clash about more than just a ticket to the title bout. While the Heartbreakers have had a rough rebuild year after losing both veteran blockers and high-scoring jammers, they've put brick on brick, surely and steadily. But the elegant and coordinated style of the Hells will give them their toughest and most demanding challenge of the year.

Whoever wins will face the Hotrod Honeys for the season-closing championship bout. The Honeys has been the undeniable victors of the season so far, dominating with a hard-hitting fury and a brutal approach, like they're sure they've already taken the title (think of them as the mid-80s Raiders: They may not have taken the brass ring in a couple of years, but you'll sure as hell know who you played.) Yet if the fourth place Hustlers can take a little bit of the wind out of their sails, and do it with the good grace and high spirits that have been the hallmark of Me Shove You Long Time's tenure as captain, then this could be a game changing battle.