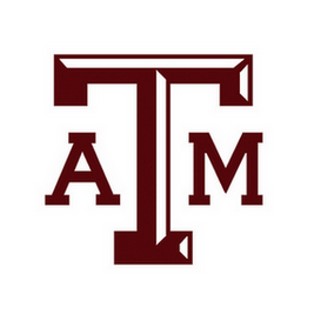 Texas A&M and Missouri will always be linked together in the world of college football. Two years ago, they both left the Big 12, with the Tigers following the Aggies to the Southeastern Conference.

With a 28-21 win on Saturday, Mizzou reversed the fortunes each team earned in year one of SEC play. While the Aggies came out of nowhere to win 11 games, the Tigers suffered major injuries, including ones to their starting quarterback and running back, and ended the year 5-7, missing a bowl for the first time in seven years.

This year, Missouri is one of the surprise teams in all of college football, earning a top-five ranking, and, with Saturday’s win over A&M, a spot in the SEC championship game representing the Eastern Division.

The Aggies, meanwhile, fall to 8-4 on the year, and just might have sent Johnny Manziel out with a whimper. If, as expected, the star quarterback leaves for the NFL there will be no shortage of questions concerning why the greatest quarterbacks to ever don the maroon and white found himself on a team that lost four games and had to claw and fight to win several more.

Once again, the Aggie defense performed above average – compared to the rest of the season, anyway – much as they did against LSU. They still gave up way too many yards on the ground, including 57 on a Henry Josey touchdown run late in the game that proved to be the margin of victory.

Also, for the second week in a row, Manziel failed to impress. Whether it’s an unreported injury or simply being out of sync in the offense, Manziel’s stats were pedestrian with just one touchdown and 195 yards passing.

The upside of this late season swan song is that the Aggies will fall down the bowl pecking order, presumably giving them an easier opponent to round out the year. Manziel has let it be known that he will announce his professional intentions before the bowl as well, meaning the spring could be the season for a rebooting of Aggie football.

One thing we do know is that head coach Kevin Sumlin will be a part of any future plans. The A&M athletic department announced a six-year contract extension for Sumlin that is rumored to be in the $5 million-per-year range, which borders Mack Brown’s money. With USC in hot pursuit after firing Lane Kiffin earlier this year, as well as rumors of NFL interest, extending Sumlin became a top priority in Aggieland.

After all, quarterbacks come and go, but a good coach is hard to find. The Aggies think they have their man in Sumlin. He surely wishes he had a few more wins this year to go with all the spoils of his new paycheck. 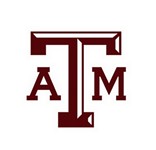 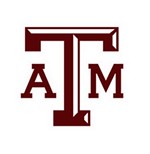