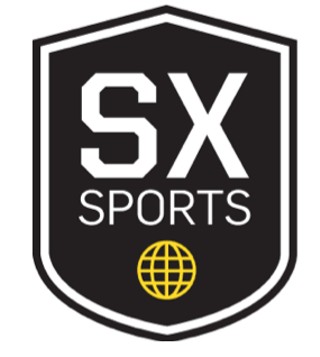 South By Southwest just threw a second ball onto its ever-expanding pitch.

Seven weeks after the official announcement that SXSW Film & Interactive would move into the sports world, news emerges that a marquee component of the conference, set to run March 7-9, will include a conversation between Grantland’s Roger Bennett, a fixture on the ESPN subsidiary’s soccer-centric Men In Blazers podcast, and the German-born Jürgen Klinsmann, ageless head coach of United States Men’s National Team. While seated, the two will discuss, among other things (the success of the Austin Aztex, maybe?), the United States’ chances at the 2014 World Cup.

Klinsmann’s certainly a fine draw, what with his leading of the U.S. Men’s National Team at the exact moment that they’re playing what’s largely considered to be their best. soccer. ever. Bennett joins Grantland editor-in-chief Bill Simmons and FiveThirtyEight.com’s Nate Silver as the the third featured speaker to be employed by ESPN.

Additionally, SXSW announced the inclusion of the Onion’s Chad Nackers for a session on fake sports journalism, Adidas’ Lia Vakoutis to talk about sports branding, and Statographics’ John Meyer for a discussion about advanced metrics. All told, SXSW announced 18 sports panels this afternoon, including the conversation with Klinsmann.

In October, SXsports joined SXSW Eco and SXSWedu as the three newest tracks to latch onto Interactive, Film, and Music, with SXsports taking part in the conference’s Convergence program, which caters to conference components (the Next Stage and SX Bookstore, among others) available to individuals with Film, Interactive, Gold and Platinum badges.