It's a Jungle Out There For Runners

Watch out for the Gorilla Run on Saturday morning 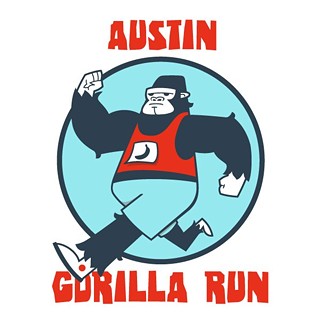 If you're Downtown tomorrow, and you happen to see a thousand great apes jogging through the streets, do not be alarmed. It's just the annual Austin Gorilla Run.

Yeah, it's hard to drive down a road in Austin at this time of year without finding a diversion for some charity race or other, but this is the only one where every runner will be dressed as Gorilla beringei beringei. That's the Mountain Gorilla to you and me.

The race is the big local annual fundraiser for the Mountain Gorilla Conservation Fund, one of the key organizations in helping bring the Mountain Gorilla back from the brink of extinction. The funds raised will go to the Ruth Keesling Wildlife Health and Research Center in Kampala, Uganda. Last year's second Austin race fell just short of breaking the world record for greatest number of people in gorilla costumes in one place (1,061, set by the Denver Gorilla Run in 2009). However, I ran into event co-organizer Jon Partridge today as he was busy shuttling gorilla costumes around. With an estimated 1,200 big fuzzy runners expected, he's hopeful that this year Austin could take the furry title. If it does, expect more than a little chest-beating.

The race starts at 9am on Jan. 19 at Runtex at 422 W. Riverside. It's too late to enter now, but don't let that rattle your cage too much. There's still an afterparty at 10am at RunTex, with live music from The Good Nights, plus barrels of Thirsty Planet Brewing Co.'s Silverback Pale Ale. Admission is free to runners, and there's a recommended $10-$20 donation from the general public. 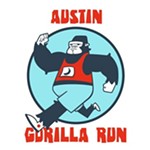 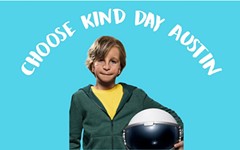 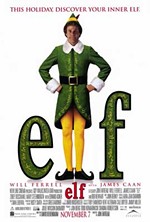