Know Your Enemy: Hamilton Comes to the Dell 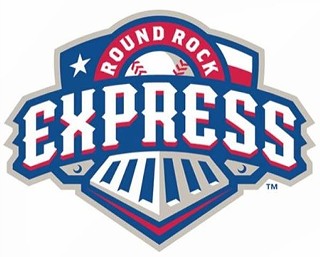 The Round Rock Express begin a 12-game homestretch today (Thu., May 19) beginning with a four-game series against the Colorado Springs Sky Sox. And while this recurring blog mainly focuses on promising prospects from the opposing team, there's an even better reason to head to Dell Diamond this weekend: Josh Hamilton's coming to town!

That's right, when Josh Hamilton comes to town, the slugging outfielder gets top billing. After fracturing his humerus bone by sliding head first into home plate, causing him to miss the last six weeks of baseball, Hamilton is ready to return to the majors. But before he does, he's making stops at Frisco for Texas' AA-affiliate followed by a three-game stint at Round Rock before he returns to the Rangers on Monday.

With this being the first year of the Express being affiliated with the Rangers, this appearance marks the first time that a star from the Rangers plays in Round Rock for a rehab stint. Pitcher Tommy Hunter made a start for the Express on May 9, but the excitement for his rehab was nothing compared to what it is for Hamilton. Hamilton hit a home run in his first game with the Frisco RoughRiders on Wednesday night and will play one more game with the RoughRiders before heading to Round Rock on Friday, May 20.

Seeing as the Colorado Rockies have stashed most of their top prospects into their low-A ball clubs, it's a nice highlight that Hamilton is coming into town this weekend. A few major leaguers working on their mechanics like Ian Stewart and Eric Young Jr. will be present, but this weekend it's the Josh Hamilton show. I guarantee he'll put on a good performance. 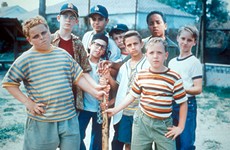