Bud Norris Back in Round Rock 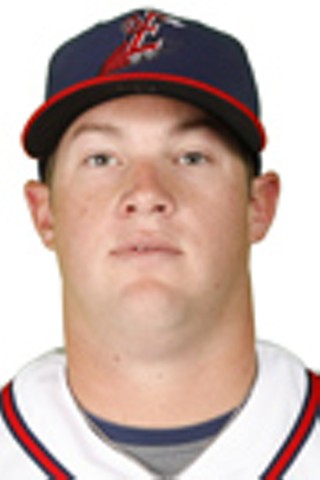 Bud Norris will be toeing the rubber for the Round Rock Express tonight as they take on the Albuquerque Isotopes with a scheduled 7:05pm first pitch. Norris was named the 2009 Pacific Coast League Pitcher of the Year and earned a call-up to The Show last July.

Norris has been on the DL since May 24 suffering from bursitis and bicep tendinitis. This will be his third rehab start. He pitched 4 innings on June 12 at New Orleans allowing no runs and gave up five runs last week at Iowa in 4.2 innings.

Norris has started nine games for the Houston Astros this season earning a 2-5 record with a 6.80 ERA in 43.2 innings pitched. He has struck out 54 batters while allowing 26 walks during this span.