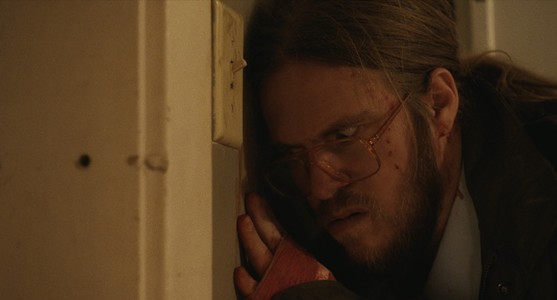 This Is Your Brain on Conspiracies As Duncan Hits Panic Fest
What's that old saying? If everyone's out to get you, you must be doing something right? That's kind of how Austin filmmaker John Valley feels when it comes to his Pizzagate satire Duncan, which is part of this week's streaming Panic Fest.

SXSW Film Review: When Claude Got Shot
After an evening spent with old friends, Claude Motley stepped into his car and closed the door. Someone knocked on his window, and Claude found himself with a gun pointed in his face. He slammed on the gas. The gunman fired a single round at the car, which struck Motley in the jaw.

SXSW Film Review: Disintegration Loops
Art is about context. At its worst, it's Whistler being accused of throwing paint in the audience's eye, or Marty McFly telling a baffled audience that their kids will love it. But when a work connects at a level that the creator could never have anticipated, then "timeliness" is too weak a word. Austin-Made Addict Named Hal Premieres Today
The sun may be up, but if you're in California you can catch today's world premiere of Austin-made rehab drama Addict Named Hal as part of the Santa Barbara International Film Festival - and even if you can't make it there, it's streaming through April 10 for badge holders.

Review: We Fell For Made For Love
Hazel Gogol (Cristin Milioti) wanted a divorce long before her husband and tech CEO Byron Gogol (Billy Magnussen) inserted a chip in her head, allowing him to see her every move and track her “emotional data.” That, understandably, was the last straw. 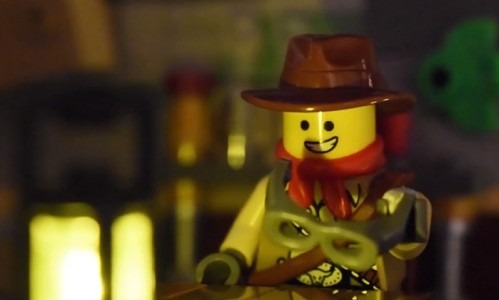 Why the Pandemic Couldn't Break RWBY's Heart
It's always darkest before the dawn. If the saying is true, then the sun cannot be far away for RWBY, as Volume 8 of the Austin-made animated smash comes to a close this weekend in as bleak a place as the show has ever been.

Austin Film Festival Is Live
On the eve of the launch of season 11 of On Story, its televised celebration of the art of the screenwriter, Austin Film Festival has announced an equally huge return. After a virtual year online, the festival will return in person this October for its 28th edition.