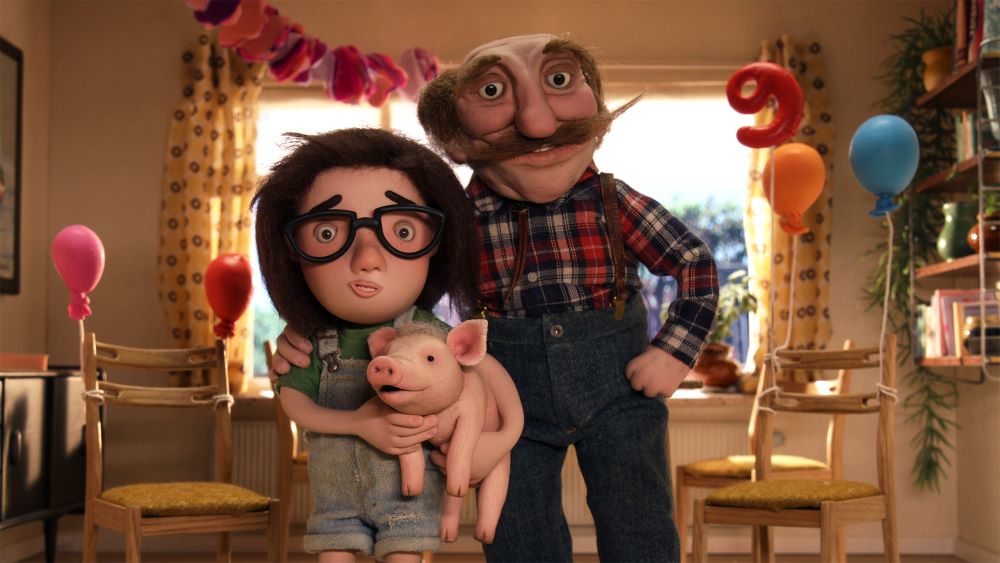 The 21-and-up Fantastic Fest is no place for children. Slasher gore aside, its films are replete with drugs, bawdy (and body) humor, more genitalia than an HBO pilot, and enough clever adult language to school a sailor. And then there’s Oink.

Dutch animator Mascha Halberstad’s movie about a girl and her piglet is a rarity for Fantastic Fest: a true family film, accessible enough to watch with young children but sharp enough to resonate with adults.

Twenty-five years ago, butchers Tuitje and Smak were banned from the King Sausage Contest, an annual tradition in the fictional Netherlands town of Moppel. Now, on the festival’s 100th anniversary, they’re finally allowed to return – and neither intends to lose the contest a second time. So Tuitje sets up shop at the home of his estranged daughter, Margreet, a devout vegetarian who still lives in Moppel. Though the details are kept secret, bad blood simmers between the two as Margreet struggles to overcome childhood wounds and Tuitje refuses to acknowledge them. In the middle of it all is Babs, our protagonist and the proud parent of piglet Oink, a birthday gift from sausage-obsessed Grandpa Tuitje that holds sinister implications … or does it? As the pair bonds over the ins and outs of pig care, doubts build and rifts form between family and friends. Is Tuitje truly a changed man? Or has he come home only to commit the same old sins?

King Sausage approaches, and only time will tell.

In an era when we’re more aware than ever of the negative impacts our meat consumption has on the planet and all that live here, Oink proposes a vegetarian path forward, where loving animals brings people together and vegetables look absolutely delicious (I haven’t wanted a raw piece of fresh veg this badly since Mei chomped cucumbers in My Neighbor Totoro). Oink serves up a charming romp that investigates animal welfare, the meat industry, and familial bonds, all while daring to ask the ultimate question: Can a pig actually be housebroken? 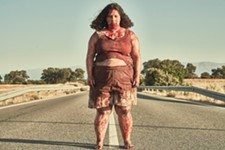