The director of the teen-friendly horror discusses his influences 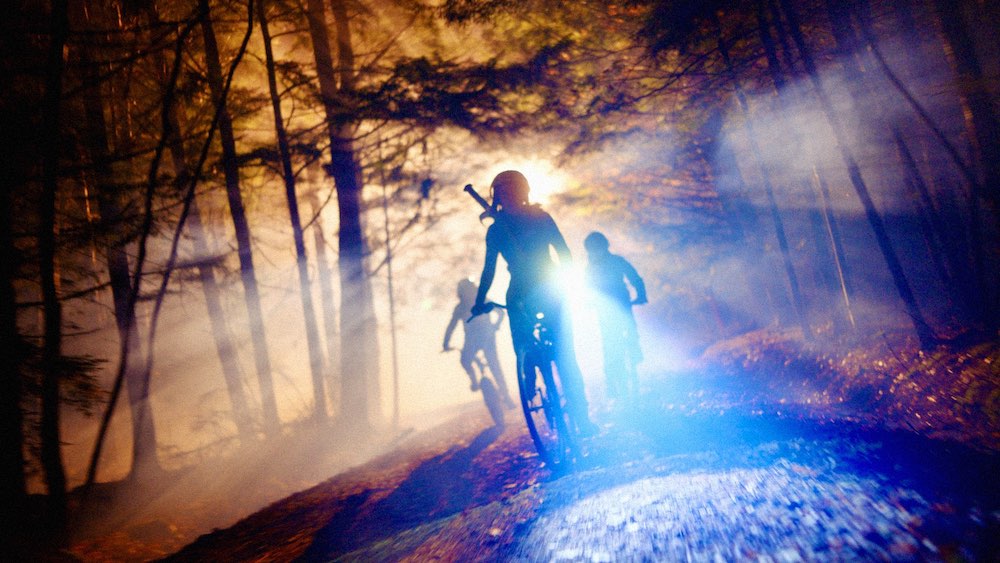 Kids vs. Aliens, the new feature from Jason Eisener, receives its world premiere at Fantastic Fest this week

There's a Venn diagram: the circles say, "weird gore," "wrestling," and "kids," and at the center is Jason Eisener. "I love that," the director of Fantastic Fest selection Kids vs. Aliens said. "There's a lot of me that goes into this movie."

The new kid-friendly sci fi horror from the director of Hobo With a Shotgun and cocreator of Viceland's Dark Side of the Ring builds out on the idea of his segment for found footage anthology V/H/S/2, "Slumber Party Alien Abduction." In that chapter of the film, a bunch of kids get wiped out by a ship full of fiendish interstellar invaders without putting up much of a fight. But in Kids vs. Aliens, they target the wrong teens when they mess with young filmmaker and wrestling fan Gary (Dominic Mariche) and his big sister, Samantha (Phoebe Rex).

Before its world premiere on Friday night, Eisener talked with the Chronicle about the childhood influences and experiences that shaped the movie

"Being from Nova Scotia, we have this local folk legend where in 1967 a UFO crashed into Shag Harbor, and the fishermen and search-and-rescue divers went out looking for what they thought was a plane that had crashed. But they never brought anything, and there was never a plane reported to have crashed, and for days after the American military came up and parked their boats over it. They had giant tarps, and they started pulling things up from the depths and hiding it from the public.

"I went to that community during prep for this movie, and spoke to a bunch of the fishermen there, and I got their perspective, and the opening of the movie pays homage to that story."

Being a Little Brother

"In a lot of ways, it's very close to my childhood. I grew up making backyard films with my friends every single day, trying to convince my sister to take part in my films. Or we'd be terrorizing her. There's a scene where she has a boy over in her room, and her younger brother and his friends ambush them. They take a stereo and they blast techno music and they burst through her door and they start throwing Christmas decorations around. That is something that I used to do to my sister. 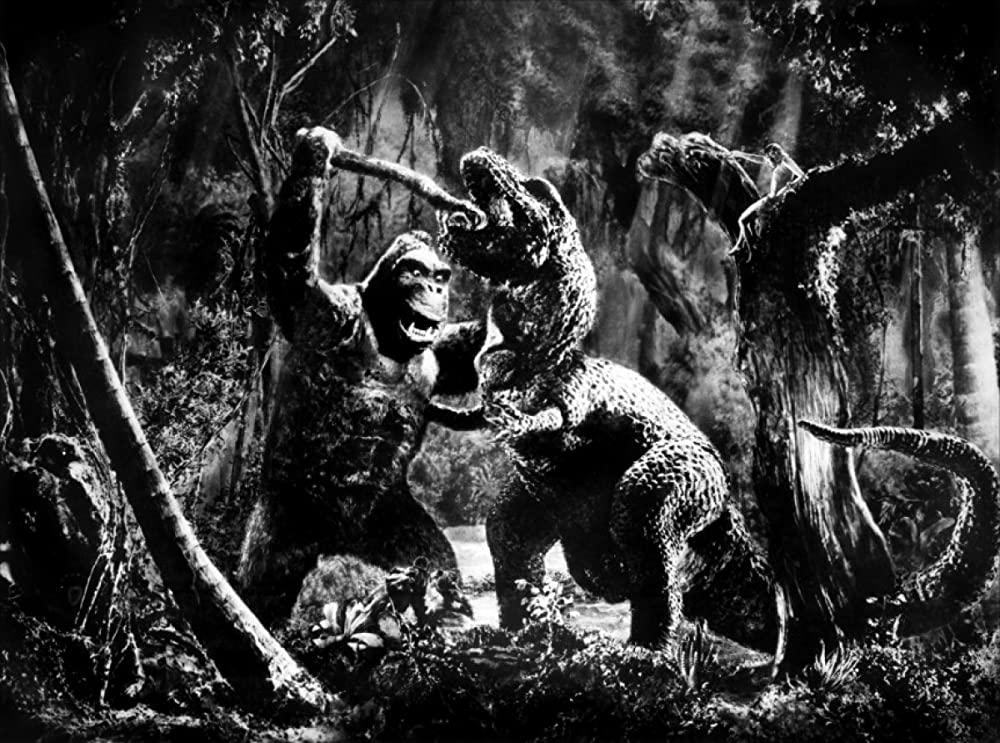 "For me, it was the original King Kong. That terrified me. I can remember watching that movie with my grandfather, and it being one of the first horror films I'd ever seen. I kept getting him to turn the channel, and he'd turn it to this old country show with Stompin' Tom Connors for a minute, and then I'd be like, 'OK, go back, go back,' and then we'd watch King Kong and King Kong would pop up again, and I'd get scared.

"I wanted [Kids vs. Aliens] to be for kids. Adults and people my age will enjoy it, and it will remind them of their childhood, but for me it's for a younger audience, and I hope they think it's cool and scary and fun, and that they see themselves in the characters."

"If you were to come and see my office, I'm surrounded by things from my childhood. There's He-Man action figures, and She-Ra, and Brave Starr, wrestling figures. I'm so nostalgic for that time period, and working with kids I find they have such great imaginations, an enthusiasm to do something cool and fun. Whenever there were kids on set, I wanted there to be an energy that was cool and freeing. They could feel that, any idea that comes up, it can happen. I like working on that way, being on my toes. I come to set with my plans, but the kids come to set with better ideas.

"I really relied on my cast to bring stuff to the script, to freshen it up and to tell me what they thought would be cool and what they would be interested in, what kind of music they would want to hear.

"There was originally going to be much more water stuff, because the film was originally designed to be shot in the summer, but we didn't end up shooting until November. So there was scenes where the kids are in a lake in November, and that was so crazy, but they were such troupers about it.

"Then we got to have a day where they went to a tank, and I'd never filmed in a tank before. It was something I had always wanted to do, and I did one short film that's called 'One Last Dive' that's one minute from the perspective of a search-and-rescue diver looking for the body of a girl underwater. That went viral and did really well, and I ended up selling a pitch for that feature, which was going to be an underwater haunted house film, to Fox in about 2014. It hasn't happened, but I've always wanted to shoot underwater, so it was great, even with the budget of our movie being small, I was still able to do some dive work."