Five Austin Filming Locations to Make You Feel Like a Star

Get your cameras out for the most memorable Austin movie moments 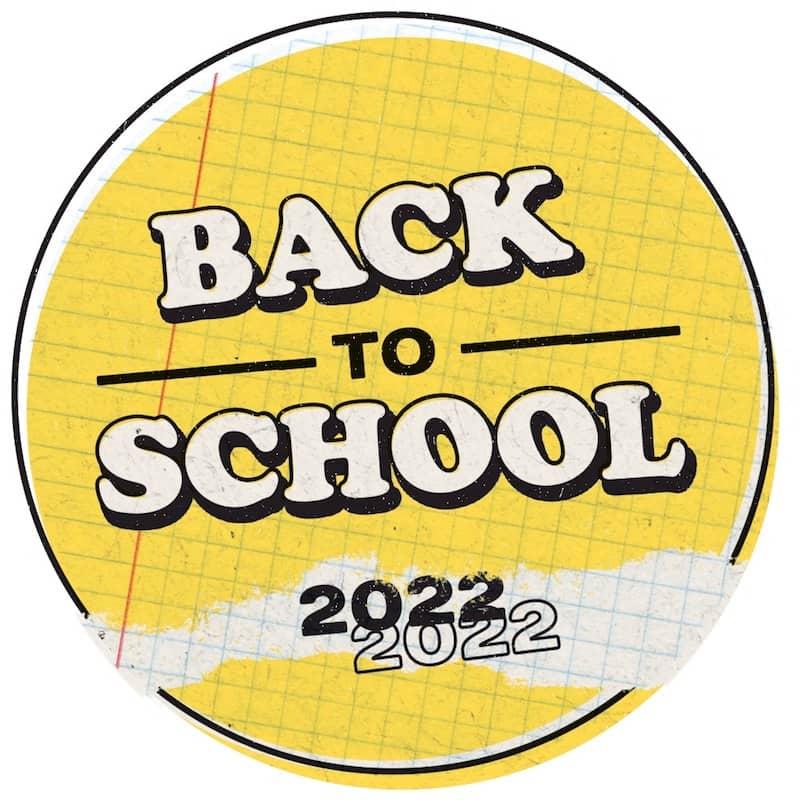 Austin's the music capital of the world, right? Well, it's no slouch in the movie department either.

Famously filmmaker-friendly, Austin's streets and landmarks have been featured in dozens of movies over the decades. So whether you're heading to a Longhorns game or the Capitol, you're treading in the footsteps of Hollywood A-listers and indie icons alike.

So here are five of the most memorable movie locations around town, as featured in some of the films that made Austin the center of the Texas film industry.

And if you make it to one of these locations, take a snap, post it on social media, and don't forget to tag us:

Oh, and don't miss our list of famous restaurants and diners that have been part of Austin movie history.

The Greyhound Station in Slacker 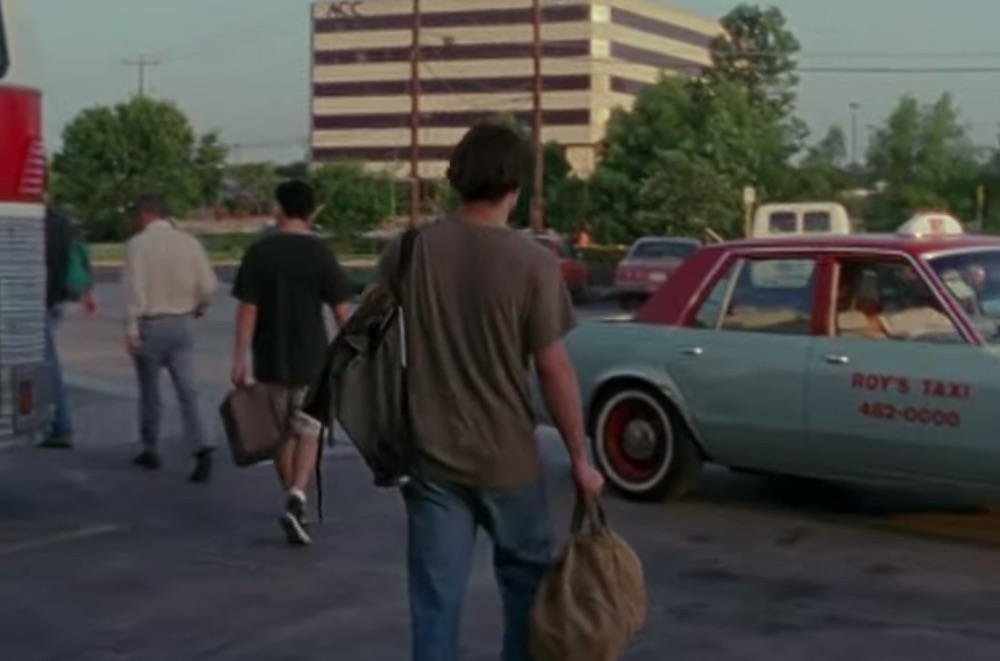 Austin films may not have begun with Richard Linklater's microbudget indie masterpiece, but it definitely opened the door for a new generation of low-budget filmmakers, and changed the way people saw ATX for decades to come.

So if you're taking the Greyhound to Austin for college, you'll be walking across the same parking lot where Linklater himself (playing a new arrival in town) gets into a cab from Roy's Taxis and muses about the nature of the world in the first of the rambling monologues that defined Linklater's breakthrough. Plus, if you're at ACC, you can see the original buildings of the Highland Campus in the background. 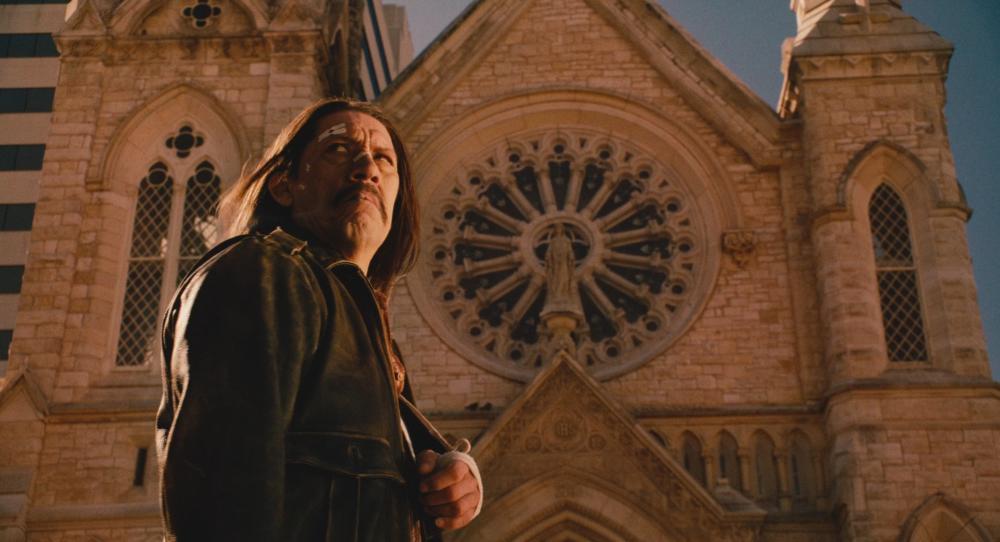 The other "R" of Austin filmmaking, Robert Rodriguez, made Danny Trejo a leading man with Machete, his full gonzo Mexploitation classic about the most dangerous federale in Tejas.

One of the most famous scenes is the shoot-out in a Catholic church, and while the interior was filmed on a sound stage at his Troublemaker Studios, the exterior is real: the Catholic cathedral in the heart of Downtown.

The second straight sequel to two-fisted, both-barrels-blazing, Arnie-vs.-alien-hunter classic Predator, 2010's Predators filmed all around Austin (yup, including at producer Rodriguez's Troublemaker), but director Nimród Antal took advantage of the otherworldly beauty of McKinney Falls and its sparkling blue waters that have carved pools and loops into the area's signature limestone.

Darrell K. Royal-Texas Memorial Stadium in Man of the House 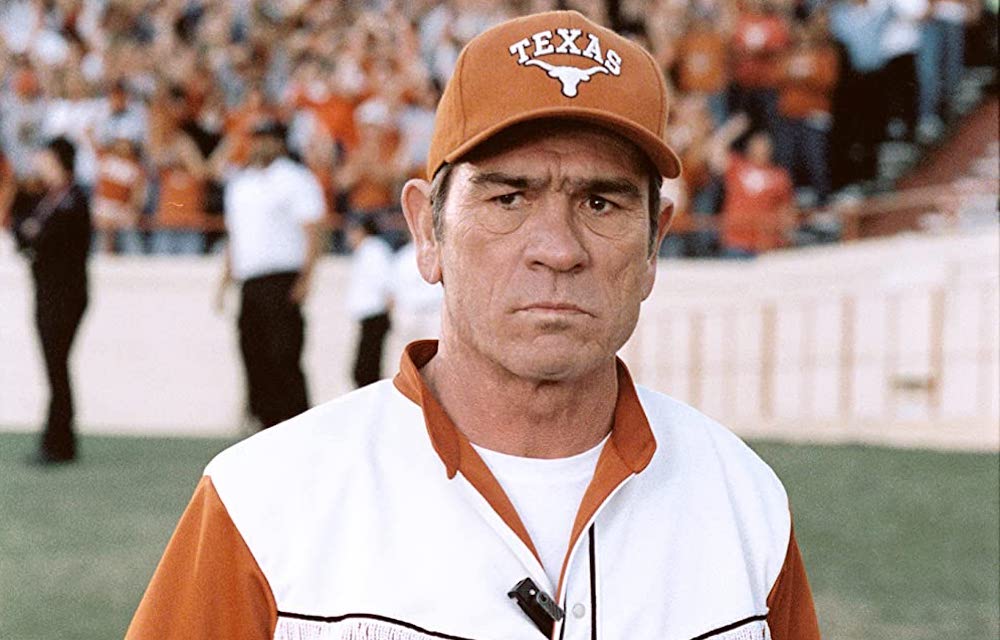 Attending a Longhorns home game is, for many, a rite of passage if you're a student at UT. But if you get dragged along when you'd much rather be at the movies, you can at least know you're on set for Man of the House, the 2005 comedy about a stone-faced Texas Ranger (Tommy Lee Jones, natch) assigned to guard a group of cheerleaders who witnessed a murder.

The Capitol Rotunda in The Best Little Whorehouse in Texas 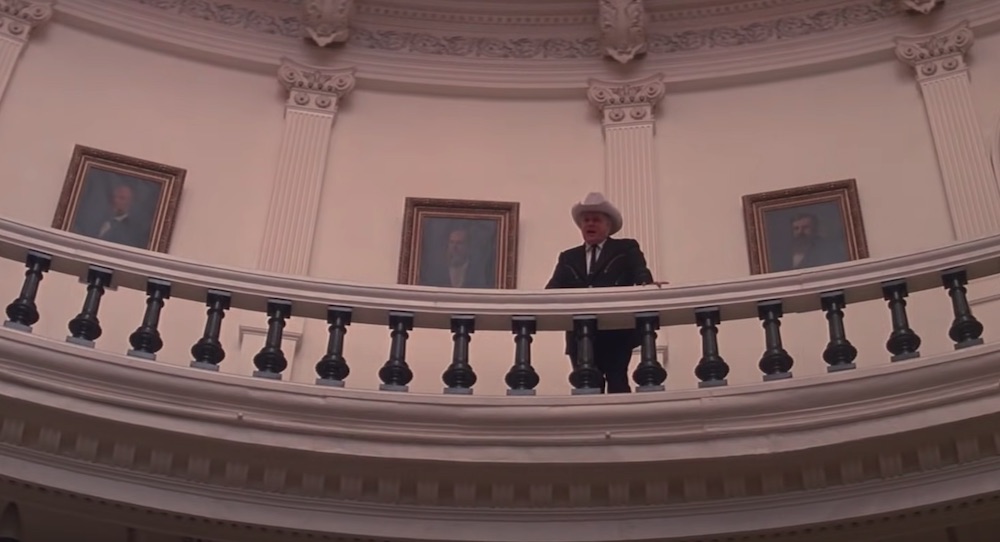 Dolly Parton is officially a national treasure (even if she and co-star Burt Reynolds were rumored to be oil and water in this 1982 raunchy musical comedy based on the real-life Chicken Ranch brothel in La Grange). But the real reason that The Best Little Whorehouse in Texas is memorable around here is because it was the first movie ever to be filmed in the Texas state Capitol. Most particularly, Charles Dunning as the weaselly governor frolicking through the rotunda while singing "Sidestepping."