Inside the mind and art of France's genius of decay 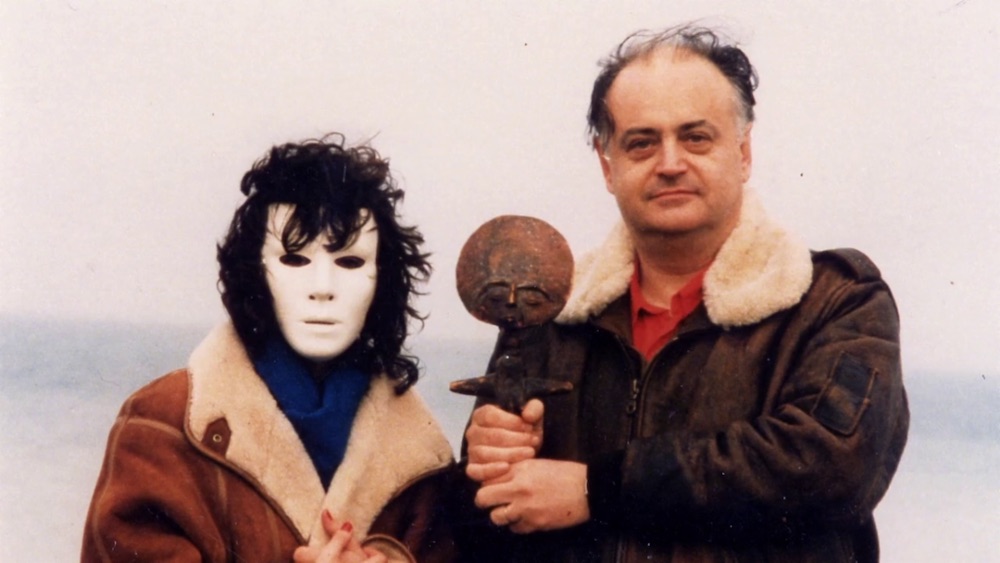 Experts in the reappraisal of Seventies schlock artists, directors Dima Ballin and Kat Ellinger have already recontextualized the creators of such ghoulish classics as Witchfinder General (The Magnificent Obsession of Michael Reeves) and The Pit and the Pendulum (The Tale of Mr Corman and Mr Poe), now the pair looks at the career of the master of the French fantastique, whose work didn't blur the line between terror and erotica, but wiped it away.

Overlooked and pigeonholed as a lesser horror director for decades (kudos for the shout-out to the yeoman's work done by Redemption Video in keeping his work available when no one else would), Rollin's films stood somewhere between the new wave of North American horror epitomized by Carnival of Souls and early Cronenberg, and art nouveau's dreamy symbolism. Surrealism, sexuality, psychedelia, and the delayed fin de siècle societal breakdown of French culture were his subject matter in superficially sleazy but secretly rich and layered films like Fascination and Grapes of Death.

Orchestrator of Storms removes Rollin from the eurosleaze enclave while not attempting to push him into the ranks of his contemporaries in the French New Wave. Those Left Bank artists regarded the death of gothic and aristocratic France, and the arrival of modernity and the new égalité, as a net positive for society. Rollin was not a reactionary, but instead a throwback, his worldview forged in the debris of the Belle Époque and its inheritance of occultism, vampire erotica, and the salon culture of his mother. Ballin and Ellinger successfully reassess his work as being not solely rooted in cinema, but in the broader swath of early 20th-century experimentalism. The more he tries to be a mainstream filmmaker, as in the hideously bad Zombie Lake (arguably the worst aquatic undead Nazi film ever), the less interesting he is. The more he indulges his own unique and dark vision, the more likely he is to produce a symbolist wonder like The Iron Rose.

Secondly, there's Rollin himself – or rather, there isn't. Barring stills and a small amount of narration by Benoit Carry from Rollin's 2008 autobiography Moteur coupez! Mémoires d'un cinéaste singulier, he's there only in description and interpretation, not as himself in any archive footage. There's a reserve, a distance that sometimes leaves Orchestrator of Storms almost clinical – strange, considering that so much of Rollin's work dealt with all-consuming passion and obsession, with people whose final redemption is in submission to their whims.

But maybe that's just an argument for more films and more discussion of Rollin's work and impact. With so much analysis of his peers like Mario Bava and Jesús Franco, Orchestrator of Storms is not attempting to be a definitive biography of Rollin, but an invitation to explore the man and his work.

Orchestrator of Storms: The Fantastique World of Jean Rollin screened as part of the 2022 Fantasia International Film Festival.