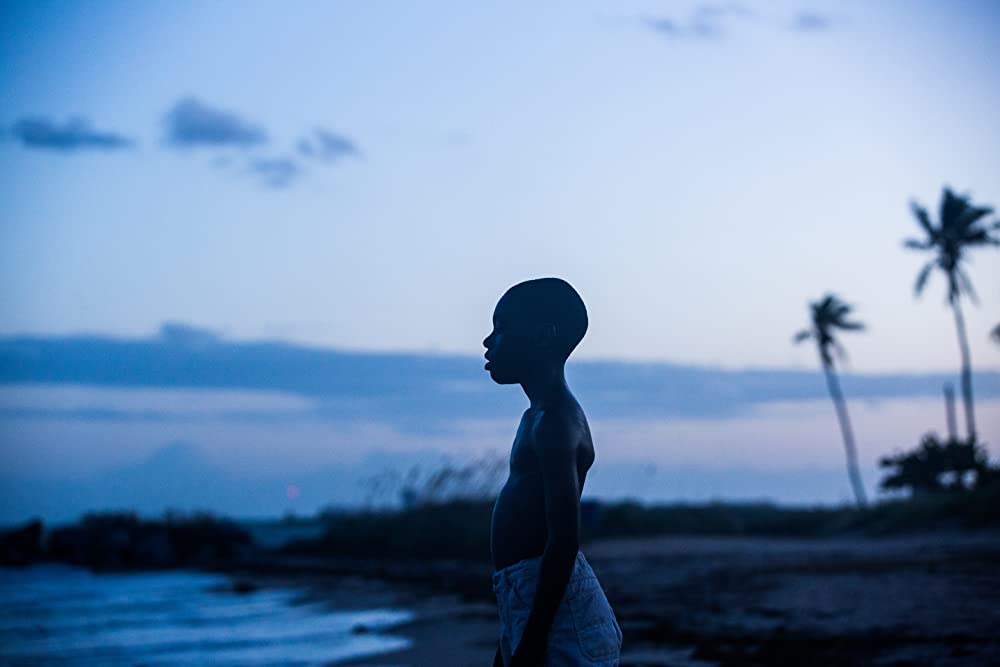 Barry Jenkins' Moonlight. Producer Dede Gardner will be an honoree at this year's Austin Film Festival, alongside The Office co-creator Stephen Merchant.

Austin Film Festival will celebrate two influential figures in film and television this October, with Moonlight and Blonde producer Dede Gardner and Stephen Merchant, co-creator of the original British version of The Office being honored at this year's festival, running Oct. 27-Nov. 3.

A three-time Oscar winner and co-president of Plan B Entertainment, Gardner has a local connection, having produced Austin director Terrence Malick's The Tree of Life. Yet her influence is global, and pivotal in the early development of a host of directors, including Barry Jenkins (If Beale Street Could Talk, Prime Video's The Underground Railroad), Lee Isaac Chung Minari, Ava DuVernay (Selma), Steve McQueen 12 Years a Slave), and Adam McKay (The Big Short. She'll be presented with this year's Polly Platt Award for Producing by Sarah Polley, director of the upcoming Gardner-produced Women Talking. And yes, there will be a special screening and a Q&A with Polley in attendance

As for Merchant, his co-creation (with Ricky Gervais) of The Office revamped the seemingly moribund sitcom format, with both the UK version and the US remake bagging Emmys along the way - as did the feature-length finale of Hello Ladies, the HBO sitcom starring, written and directed by Merchant based on his standup sets. Currently at work on season 2 of BBC/Amazon’s The Outlaws, Merchant will receive this year's AFF’s Outstanding Television Writer Award.

The presentation will take place at the AFF Awards Luncheon on Sat., Oct. 29, part of the four day Writers Conference within the film festival. Also in attendance at the conference will be Max Borenstein (Winning Time), Nkechi Okoro Carroll (All American), Edward Neumeier (RoboCop), Vanessa Taylor (The Shape of Water), and more. Badges, info, and more at austinfilmfestival.com.