SXSW Film Changes the Channel With a New Name 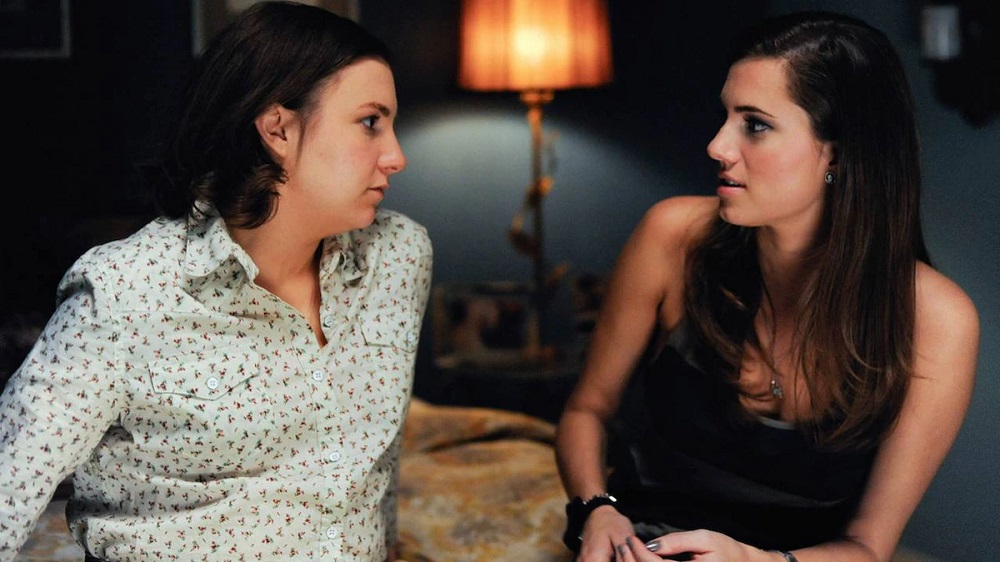 The pilot episode of Girls was the first-ever TV show to be part of the SXSW Film Festival programming. After a decade of small-screen programming, the festival is changing its name to reflect that side of the schedule. (Courtesy of HBO)

Goodbye, South by Southwest Film Festival, and hello, SXSW Film & TV Festival. The annual cultural extravaganza has just announced that it's changing its name to reflect the reality of its programming for the last decade, starting with next year's festival, running March 10-19.

Founded in 1994 as the SXSW Film & Multimedia Conference, the visual wing of the March gathering of creatives split into two sections, Film and Multimedia (now Interactive), a year later. In that time it's launched hundreds of films, but in 2012 it added its first small-screen title when film-fest veteran Lena Dunham brought the pilot episode of her new show, Girls, to the festival. There was such a strong immediate response, amplified by the premiere the following year of Psycho spinoff Bates Motel, that the festival added a full Episodic track in 2014 and the Independent Episodics section (later the Independent Pilot Competition) in 2018.

In total there have been 68 Episodic premieres and 57 Episodic pilots at SXSW, such as comedy smash What We Do in the Shadows and Showtime's The Man Who Fell to Earth. All the biggest channels want their moment of SXSW programming, like HBO (which has brought 10 titles in total), Hulu and Starz (six each), and Amazon, AMC, and Showtime (tied on 5 a piece). They often make a huge splash with memorable activations, like the full carnival sideshow for Mr. Robot or the upside-down church for Preacher; and even if they're not part of the programming, TV producers have been eager to get SXSW audiences thinking about their shows: There are still quite a few people with cowboy hats courtesy of the Westworld theme park, and lives changed after a very special Game of Thrones blood drive.

There has also been a strong local presence, such as the CW's adaptation of bizarro horror comic iZombie by Austin writer Chris Roberson; cowboy drama The Son, filmed in Austin, from the novel by Austin writer Philip Meyer; and of course Robert Rodriguez's small-screen version of From Dusk Till Dawn. There was even a locally made documentary series, Outcry, the story of how Leander High School football star Greg Kelley was falsely accused, imprisoned, and finally freed.

"We are so proud of our rich history of showcasing both film and television, and wanted the festival name to reflect what we have been doing for a decade,” said Janet Pierson, VP, director of Film & TV. “Whether in the screening program, the Conference or associated activations on our footprint, SXSW has long been at the epicenter of the best new TV, and in 2023 we will once again thrill our audiences with exciting new work from some of the most talented creators.”