The Chronicle’s Complete Guide to the Minions

Your yellow pals, from Despicable Me to Rise of Gru

Bob, Stewart, and Kevin, the real stars of the Despicable Me and Minions movies

Minions! The adorable, banana-obsessed, gibberish-spouting, dungaree-wearing, too-sweet-to-be-bad comedy heart of the Despicable Me movies, who have now so overshadowed the original central character that this weekend they get their second spinoff movie: Minions: The Rise of Gru.

Over the course of three Despicable Me movies (and counting) and now two Minions spinoffs, the single-celled agents of chaos have gone from the supporting players in the madcap exploits of supervillain-turned-unlikely father Gru (Steve Carrell) and become megastars in their own right.

So before Rise of Gru sends Stuart, Kevin, and Bob tumbling back into our lives and cinemas, check out our reviews across the franchise … 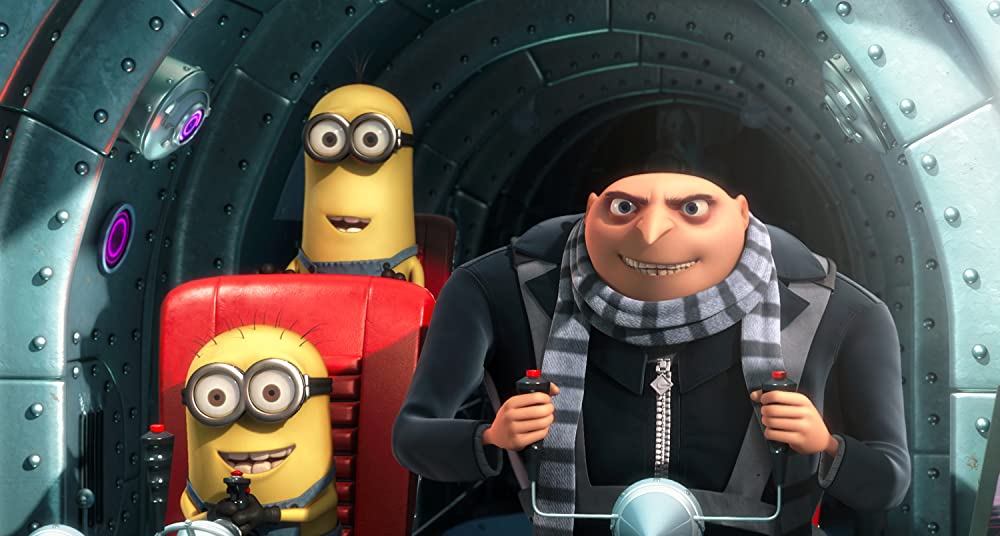 What we said: "'Assemble the Minions,' Gru is wont to say when cooking up a new plot, and that’s a good thing, because his Minions are likely to become the real stars of this movie. Yellow, caplet-shaped, bespectacled beings swarm in excited enthusiasm, gurgling in some sort of fractionally understandable language that seems fitting, given the indeterminate Russian-Hungarian goulash of Gru’s accent. …Pixar, of course, remains the gold standard for animated family films, but the Spy vs. Spy-style antics of Despicable Me and those lovable Minions probably guarantee that Despicable Me will produce some progeny." – Marjorie Baumgarten 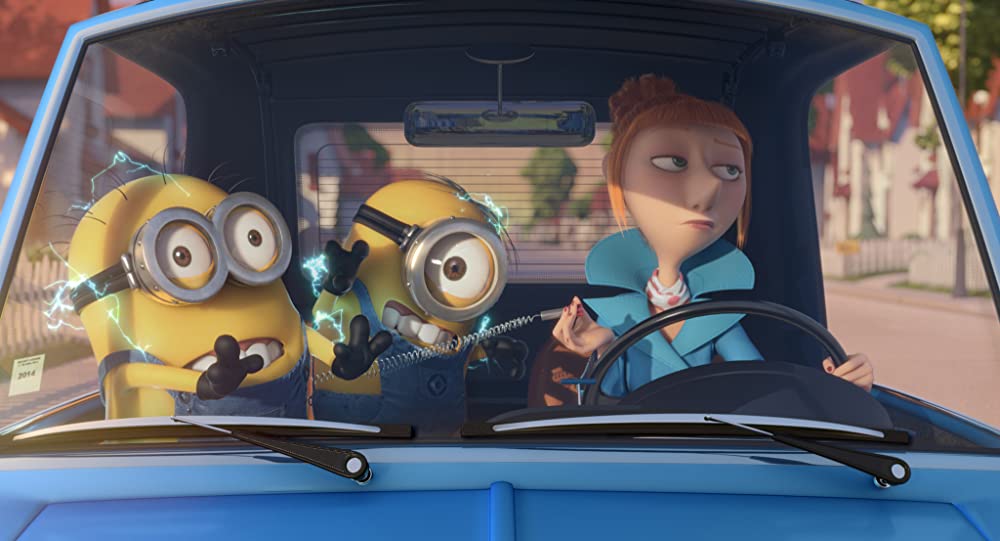 What we said: "The one element in DM2 (and its predecessor) that appeals to all age groups are Gru’s Minions, those little yellow capsules of chaos that bounce around the screen with free-spirited abandon. Their gibberish and slapstick antics are welcome in a film that’s otherwise unexceptional for the most part. Among the inspired moments: a root beer hall scene in which these guys overindulge in ice cream sundaes like drunks at an open bar. When the Minions transmute into crazed purple people eaters as part of a nefarious plot only Gru can foil (with the help of a lady friend), DM2 finally finds its groove. The rumor is that the planned spin-off of this franchise will feature only these unintelligible bundles of id. Now that’s an animated movie everyone can get excited about." – Steve Davis 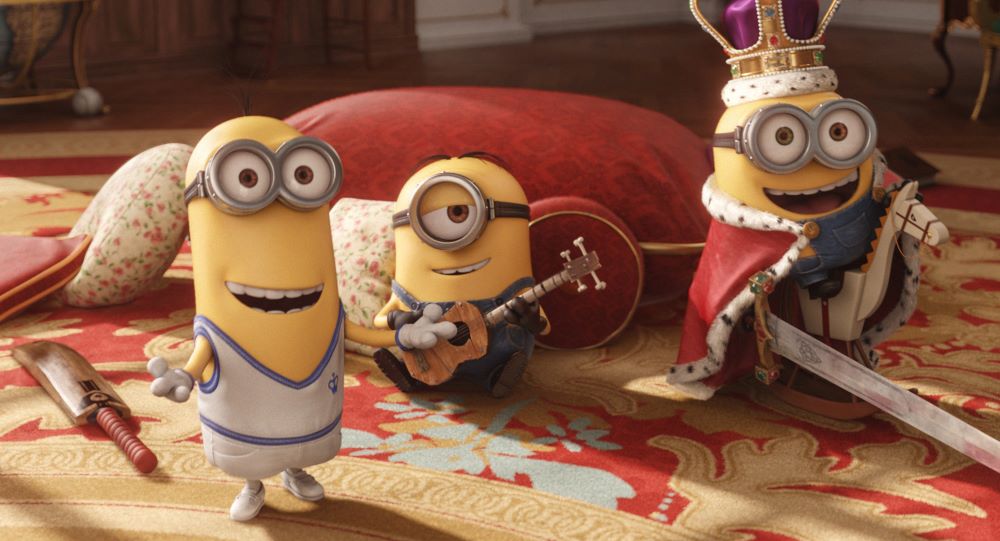 What we said: "Toddler-tiny, banana-colored, and clad in denim bib overalls and vaguely steampunk goggles, Minions don’t look like leading men. They don’t sound like ’em, either, as they gibber away in a polyglot pidgin of English, Spanish, and French and search high and low for a dastardly master to serve. Just five years ago, Minions were mere background noise in the kiddie cartoon Despicable Me. Now here they are starring in their own vehicle. That’s a rags-to-riches story to rival Lana Turner at the Woolworth’s lunch counter." – Kimberley Jones

What we said: "Enough with the Minions, already. The further misadventures of former supervillain-turned-nice guy and anti-villian agent Gru (Carell) take a turn for the predictable when he discovers he was separated at birth from his twin brother, Dru (also Carell). … There’s also a few random subplots tossed in for good measure, chief among them a visit to the Eastern European principality of Freedonia. Marx Brothers fans take note: Nothing here rivals that sublime surreality of Duck Soup." – Marc Savlov

What we said: "Gru is not only the leader of the Minions, but he’s also kind of like their father, because no ordinary boss would allow their underlings to tuck into his bed with him at night. As obnoxious and chaotic as they can be, the Minions give warmth to Gru’s heart. … As always, it’s the Twinkie-shaped little guys who pack the punches, whether they are bringing mayhem to a plane ride or mooning the audience with their tiny little butts. Their charm is what continues to feed the franchise, and their mayhem brings endless glee." – Jenny Nulf