Terror's rising director on the quiet perils of showing emotion 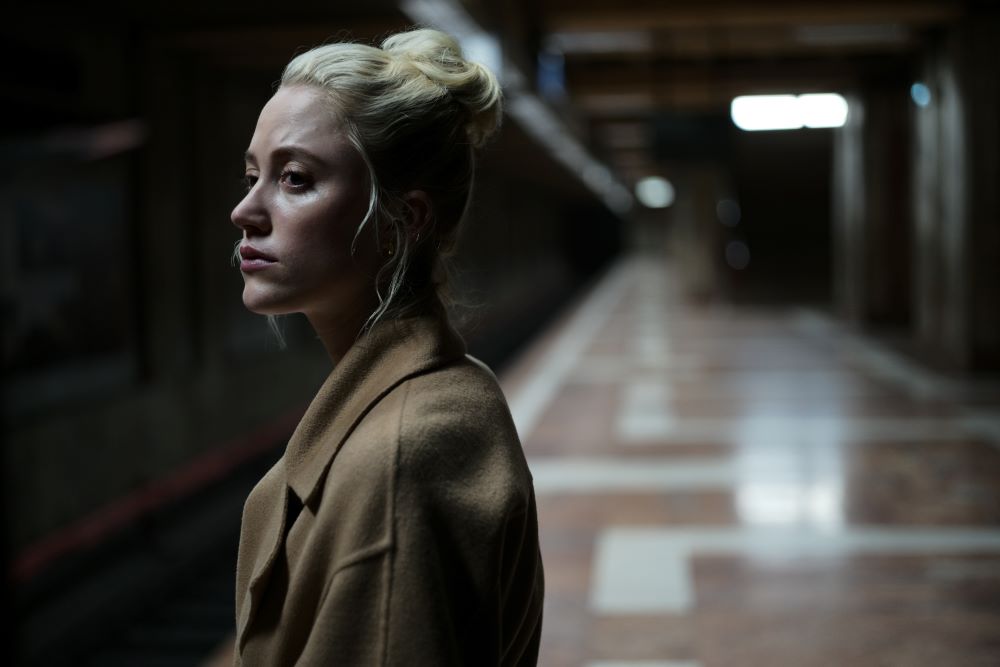 Chloe Okuno is becoming a celebrated household name in the horror community. The director's segment in V/H/S/94, “Ratma,” instantly became one of the franchise's most iconic segments, lovingly memed across Twitter. Now her feature debut, Watcher, has become a smash for distributor IFC Midnight.

Yet there's little similarity between those films, or with her breakout short, 2014's "Slut." Each of Okuno’s films explore a different subset of the genre she admires and thrives in. “I think one of the reasons I like horror is that there are so many different filmmakers," Okuno stated. "They all have such unique voices and such unique approaches to film and to horror specifically. One of the reasons I love making movies is that I get to play within the world of movies that I love and try to homage filmmakers I love.” 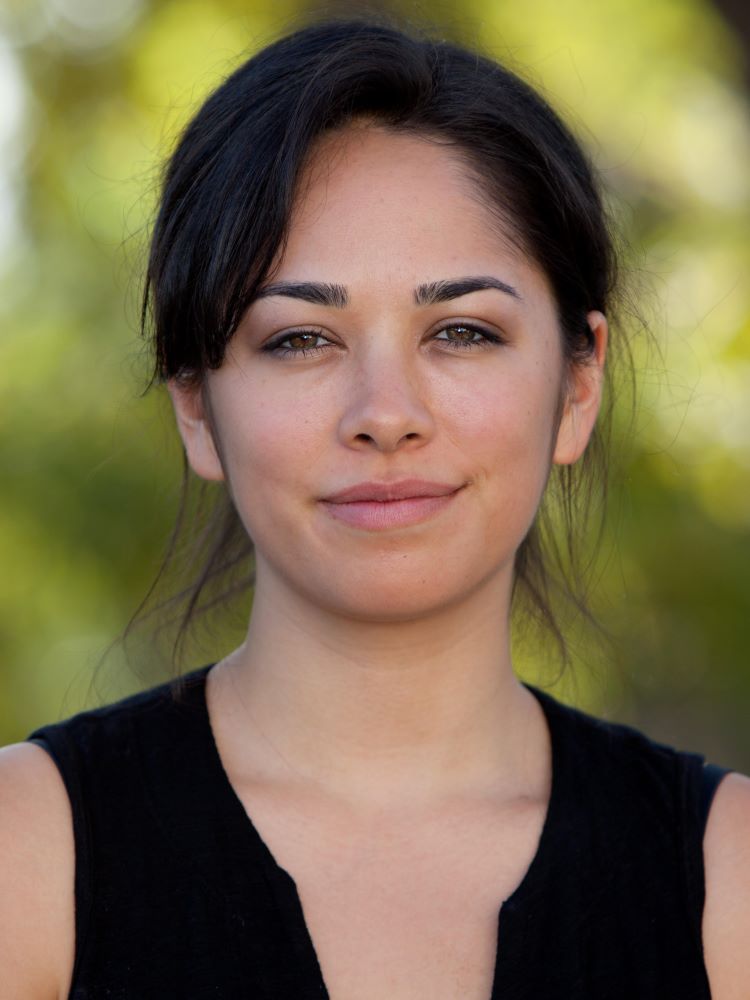 Chloe Okuno
“Polanski, I think, is the master of the true psychological thriller in the sense that you're telling a story completely through one character's eyes. It's about this feeling of this descent into paranoia and if you can trust your own mind. I think he's just really good at creating that atmosphere of dread, but around a fairly minimalistic story, and I think that was the mission statement of [Watcher].

“I personally missed more straightforward psychological thrillers that aren't trying to pull out any big twists necessarily,” Okuno added. “It’s more about the psychology of this one character and what you can say about that through the beauty of the film.”

Watcher’s true anchor is lead actress Maika Monroe, an indie star with iconic performances in modern-day classics like It Follows and The Guest. Monroe is a silent scream queen, her performances careful and calculated, a master of withholding emotion until the moment is ripe for it. Her demeanor as a performer made her the optimal choice for the lead of Watcher, with its long, chilling takes of Monroe’s character, Julia, staring across the street, powerfully poised but internally a frightened wreck.

“I'd always had it in my mind that I'd love to work with Maika,” Okuno admitted. “It was a nice surprise when she responded to the script. I found out later, incredibly, she'd already seen ‘Slut,’ which is the reason she read the script in the first place.”

Monroe’s pitch-perfect performance as Julia is a reminder of what fear really looks like for women who feel alone, both in a new, unfamiliar city, and in the comfort of home. Watcher is a reminder that oftentimes, safety cannot even be found behind locked doors. Julia’s husband, Francis (Karl Glusman), slowly gaslights her throughout the film. What’s particularly brilliant about Watcher is that Francis never immediately writes off Julia’s paranoia, but over time his concern turns away from the stalker neighbor to his wife’s sanity. “It was important to us that he believed her initially and that he made an effort to understand her. He hasn't been a woman, and he hasn't been followed and doesn't know what the day-to-day experience is like that would make you that aware of the danger. So, his failure is that he's not really capable of empathizing with her.”

Okuno added, “What was really horrifying about it was this idea of knowing that something is wrong, but having to self-regulate your own emotions around it because you know that people are so ready to write you off.

“I think there are a lot of times when women have a strong sixth sense and feel something very strongly, and I'm sure those emotions are justified. But especially, honestly, when you're a woman in a professional setting, I think you have to be so careful about how and when you let those emotions show, if at all, because people are so ready to write you off as being overly emotional or they're looking for any excuse to say that you can't do your job.”

Watcher also became a film that’s reflective of Okuno’s own experience as a female filmmaker in the industry. Julia is a parallel to her, having to tiptoe around her emotions, withholding her thoughts and restructuring them in a way that doesn’t make her look incapable.

“I just feel like it's the anger of knowing in your bones that you have a feeling that's justified in some way, but the people around you constantly doubt you. I feel this in Maika's performance – her frustration is from not being able to show what she's really feeling.”

Watcher is in theatres now. Read our review and find showtimes at austinchronicle.com/screens.

My Donkey, My Lover & I
Giddy romp through the South of France is charming and scenic