Audrey Diwan Recounts a History of Abortion in Happening

The French director explains why these stories are important 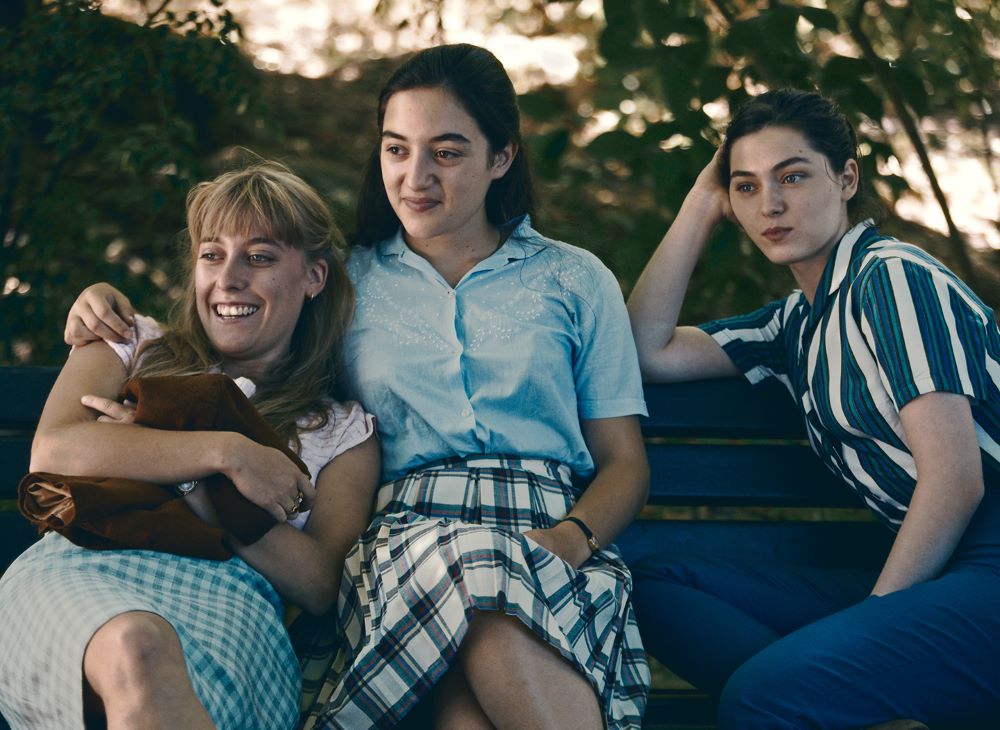 Louise Orry-Diquero as Brigitte, Luàna Bajrami as Hélène, and Anamaria Vartolomei as Anne in Happening, Audrey Diwan’s adaptation of Annie Ernaux's semi-autobiographical about her experiences getting an abortion in 1960s France. (Courtesy of IFC Films)

With the threat of the reproductive rights being gutted in America on every front page, the release of French abortion drama Happening last weekend seems almost fated. But for director Audrey Diwan, that context is not what motivated her. "You don't just make the movie just because to fight against the law. It's also part of our memory."

Adapted from L'événement, the 2000 semi-autobiographical novel by Annie Ernaux, Happening follows one young woman, Anna (Anamaria Vartolomei). She's finishing school when she realizes that she is pregnant, and decides to have an abortion (as she tells one medical professional, she wants to have children, but not yet). However, this is France in 1963, 12 years before abortion was legalized, and Anne could go to jail for even having a "suspicious" miscarriage.

“Annie Ernaux told me that from the very beginning, that it’s a poor woman’s problem.” - Audrey Diwan
Diwan first read the novel, on the recommendation of a friend, not long after she had an abortion herself. "I know a lot of books by Annie Ernaux, but not this one," said Diwan, "and I understand why now. Out of all her books, this was the only one that had no médiatique attention when it was published."

At the same time, Diwan's described it as "a story about freedom. [Anne] is a young girl with sexual desire, with intellectual desire. She wants to go to university. She's from the working class, but she wants to change her destiny somehow. It's about a girl who wants to be free, and on her quest for freedom she has an illegal abortion."

It took her about 18 months to think about developing the film, and when she did she constantly heard the same refrain from financiers: "'Why do you want to make the movie now when, because you have the law?' I would say, 'I hope you say the same thing about the next person who wants to make a movie about World War II." 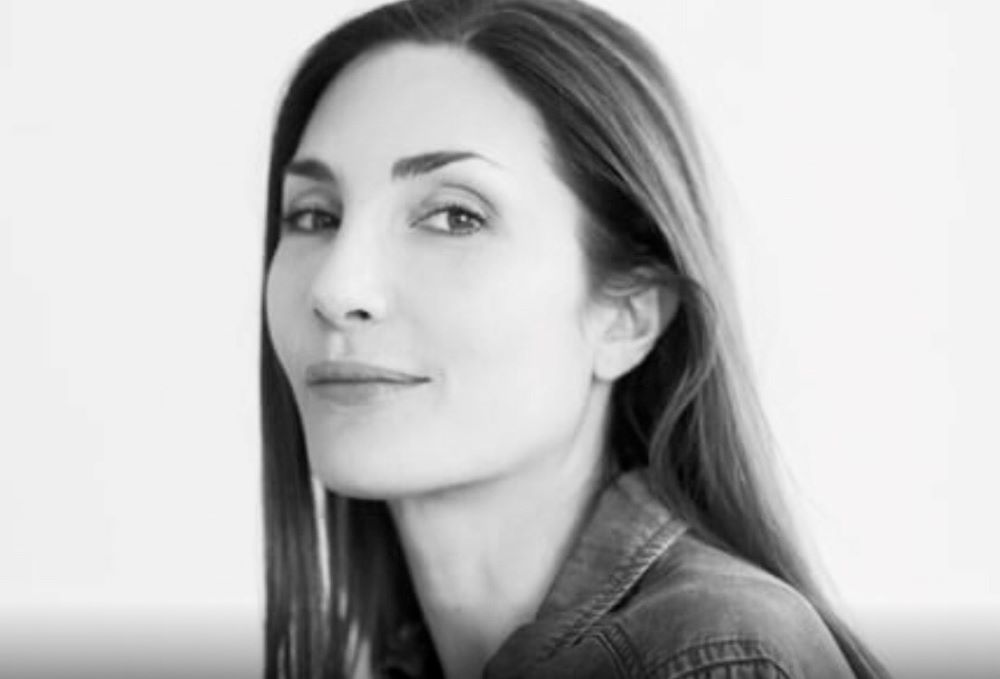 Austin Chronicle: That idea of freedom ties in with the idea that abortion never goes away, it just becomes more expensive.

Audrey Diwan: That's true. Annie Ernaux told me that from the very beginning, that it's a poor woman's problem.

AC: It makes what Anne goes through an act of determination.

AD: I talked a lot with Anamaria, and we were asking ourselves how to tell the story through the body. Let's connect the audience with what we have in mind without saying it, but maybe the body will communicate it. The way she moves, the way she look at a horizon that she can still see and wants to reach.

We used to call the character 'The Little Soldier' on set, because it's some kind of strange battlefield, and she keeps moving forward.

AC: You mention the thriller aspect, and calling her the little soldier, and in places it's almost filmed like an old-fashioned spy movie.

AD: I really had in mind Melville's L'Armée des ombres (Army of Shadows), because they whisper about how they can help each other but they are scared. They're the resistance in my mind. As long as you have a law that says you can't do something, you will always have a few people, a few heroes, who will try to do the opposite, in the shadows.

AC: There's an intimacy to how everything is filmed. When you're with Anne, you're right up against her. And you're showing things you never see depicted in cinema, like trying to induce a miscarriage.

AD: I guess it's about the meaning. I was struck by the meaning of the text, and the fact that Annie Ernaux doesn't look away. She doesn't hide, she doesn't try to create any legend about herself. She goes as much as she can for the truth, and I wanted to go in with the same kind of intention. Of course, I can't tell the truth of her memories, because I'm doing fiction, but I can tell the truth of the instance. Not minute after minute, but what is this moment? What is happening at this moment?

I was also thinking, how many times do I intervene in the debate on illegal abortion, and I do not know what an illegal abortion was. I was like, 'It's very strange that we're all talking about something we don't know about,' and that was the purpose of the movie. To me, art and movies even more, can be some kind of physical experience, and you get to go through some kind of experience and feel as if it was your body. So I would not see the interest in making the movie and not try to do to that.

It's the sound, it's the frame, it's everything that makes us feel like we are close. It's many dimensions that we have been working on with the crew in order to place the body in the middle of the image, but also use every tool that we have to be in her head. For instance, it's the frame but also the focus. We focus on what she looks at every time she turns her head. The sound goes the same way. It was directing the crew as some kind of orchestra.

AC: And sound is often the most underestimated part of a film for placing you where a character is.

AD: I also worked with [composers Evgueni Galperine and Sacha Galperine], who wrote the music - if you can call this music. I asked them to make this kind of music as sentences or obsessive ideas to keep in mind. Every part of the technical crew knows the meaning, and we were trying to work together on the meaning of the sequence.

Happening is in cinemas now. Read our review and find showtimes here