The Fans Behind the Mask: Inside the World of The F13th Fan Film Mixtape 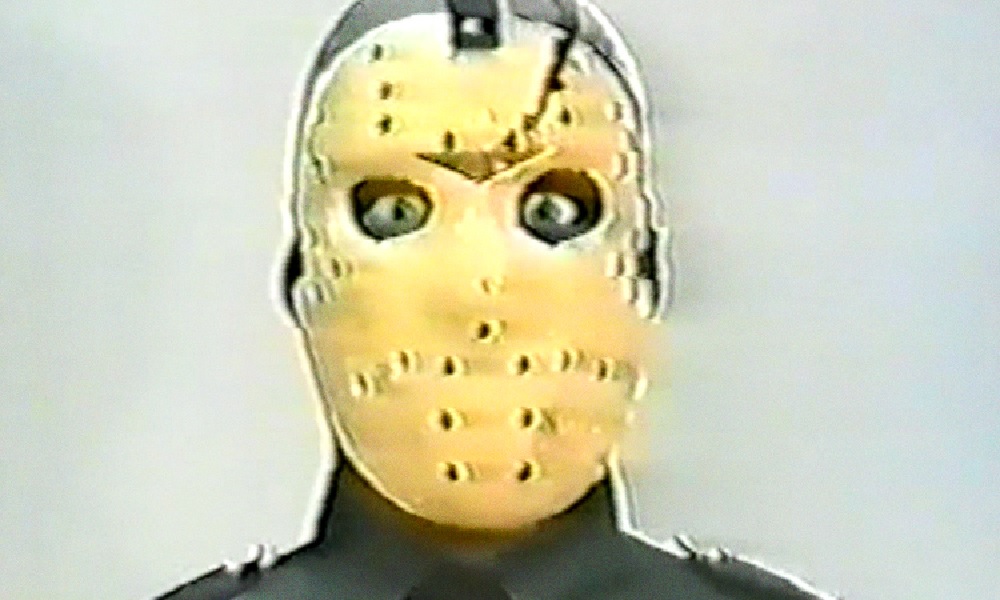 Did you know it's been 13 years since the last official Friday the 13th film?

Yup, in 2009 director Marcus Nispel came to Austin to film the Platinum Dunes remake of the 1980 OG slasher flick. Since then the rights have been tied up in a fantastically complicated lawsuit, and poor Jason Voorhees has had to hang up his iconic hockey mask, and leave his machete to rust.

Ah, but that's only the official films. For four decades, fans have been grabbing discount store hockey masks, rubber knives, and dark Karo syrup (or the light stuff mixed with red food dye), and headed out into the woods to make their own Friday the 13th fan films. Three years ago, the American Genre Film Archive (the film non-profit founded by the Alamo Drafthouse) hosted a special one-night event of the best ... well, some of the most memorable of these deranged homespun horrors, where Jason was as likely to be a teenager as to slaughter one in creative ways.

However, you can't keep a good undead killer down and, like Jason himself in Friday the 13th Part VI: Jason Lives, the mixtape is back as an official part of the AGFA lineup, and will screen tonight at Austin's Violet Crown Cinema. AGFA Creative Director Joseph A. Ziemba, who assembled the gutsy gallery of ghoulish delights, took a minute from all that chopping to explain a little bit about the history of these bootleg Voorhees ...

Austin Chronicle So, obvious question - where did you find these tapes?

Joseph A. Ziemba The majority of them came from years of trading and purchasing bootleg VHS tapes and DVD-Rs. I miss those years! But luckily, the internet has made it possible for DIY maniacs to share their previously-unseen backyard epics from 1993. So a small amount of clips were from online sources. I just ran those out to tape and re-digitized them, so the quality would be consistent throughout the mix.

AC: From the look of them, it seems like there was a golden age of Friday the 13th fan films in the VHS era, but there's still a huge number being made - including a lot of feature-length ones. Considering it's been 13 years since the last official release, why do you think Jason still has such a stranglehold?

JAZ: I think the main appeal of Jason for fan-filmmakers is his simplicity. He's a hulking death machine in a hockey mask, and that's easy to recreate for $10 on a Saturday night. Freddy's look is very specific—he's more complicated conceptually. Michael Myers is similar to Jason, but his mask is more expensive to source. So Jason is the clear choice for any aspiring filmmaker who wants to grab a camera and go wild.

JAZ: Definitely. But Friday the 13th: Halloween Night is way more fun than Rob Zombie's Halloween because it has a Mortal Kombat-styled battle between Jason and Michael Myers that's scored by Beastie Boys's "Sabotage."

AC: There's a lot of crossover fiction in here, with appearances by Leatherface, Michael Myers, even Pinhead. Were there any particularly weird ones that you've seen?

JAZ: My favorite element of fan films is that you never know who will show up. It's not really horror, but Batman: Dead End features Joker getting eaten by a Xenomorph and Batman fighting a few Predators. Chef's kiss.

AC: Have you had any feedback from any of the filmmakers about resurrecting their old home movies?

JAZ: Not yet! It would be fascinating to pick their brains.

AC: And, the horror classic - best kill in these films?

JAZ: My favorite kill is from The Resurrection of Michael Myers Part 2 (1989). Jason throws battery acid in someone's face — multiple times! — and laughs hysterically while his victim melts into a pool of slop.

The mixtape, as well as other AGFA titles, are available for theatrical booking via americangenrefilm.com.