Season 4 preview closing this year's celebration of the small screen 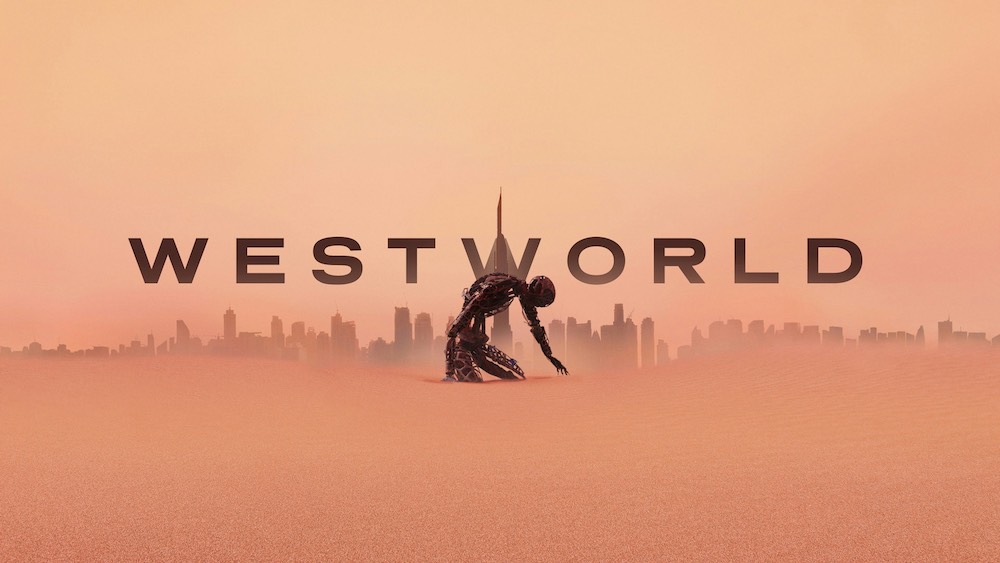 Get your best cowboy hat on: HBO is bringing season 4 of its sci fi drama Westworld to the 11th season of the ATX TV Festival.

Ahead of the season premiere on June 26, there will be a special closing night panel on June 4 with stars Evan Rachel Wood (Dolores Abernathy, the electronic Host whose journey of self-discovery triggered the story), Jeffrey Wright (who plays both late park founder Arnold Weber, and chief programmer Bernard Lowe), Luke Hemsworth (Ashley Stubbs, Westworld's Head of Security), and Angela Sarafyan (host Clementine Pennyfeather), as well as series co-creator, writer, director and executive producer Lisa Joy, and writer and executive producer Alison Schapker. Stick around after the panel for a special HBO-sponsored ATX TV Trivia Night for Camp-level badgeholders.

The adaptation of Michael Crichton's groundbreaking novel about pleasure robots in rebellion isn't the only show to be part of the ATX programming. Euphoria music supervisor Jen Malone has been added to the"The Last Note" alongside with fellow music supervisors Liza Richardson (Watchmen) and Maggie Phillips (Hulu's The Dropout), where she'll be discussing the importance of a great closing song. Robin Thede, the powerhouse behind HBO's A Black Lady Sketch Show, will host the microconversation "Robin Thede Answers Your Questions About the Industry." Plus, if you want more Euphoria, as well as ATX TV 2019 opening night selection The White Lotus, that comes courtesy of actor Sydney Sweeney, who is the recipient of the ATX TV Breakthrough Award.

Not that it's just HBO: as always, ATX will be providing a whole TV Guide's worth of programing, including major retrospectives for Scrubs, Parenthood, and Justified, plus the world premiere of Lifetime's newest show based on V.C. Andrews's insane novels, Flowers in the Attic: The Origin, and the first screening of AMC's eagerly-anticipated police procedural thriller set in the Navajo Nation, Dark Winds.