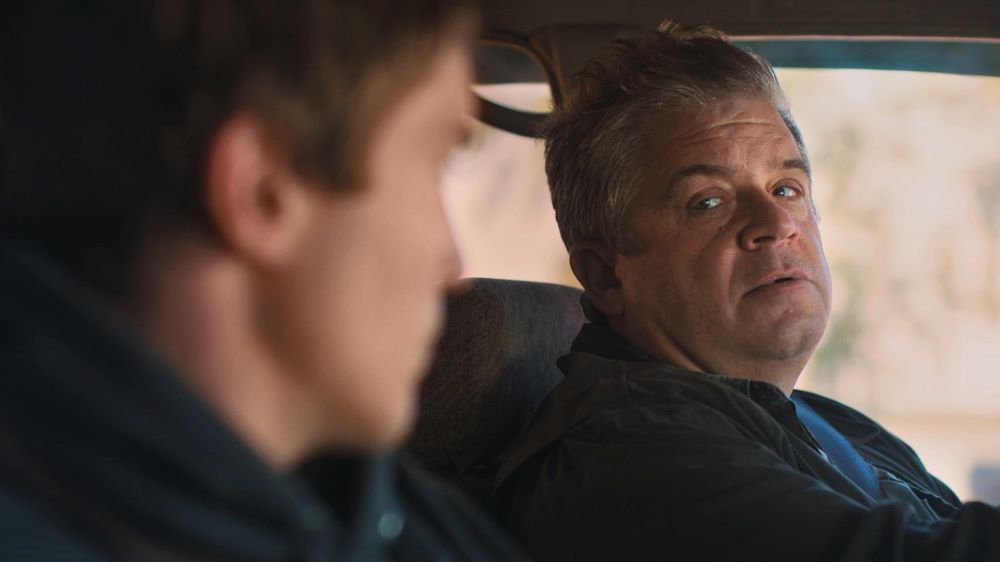 Time for Patton Oswalt and James Morisoni to clear even more space on the trophy shelf. Their based-on-uncomfortable-true-life comedy I Love My Dad has added the South by Southwest Film Festival 2022 Audience Award for Narrative Feature Competition title, after already taking the grand jury prize.

It's a rare double win, but not the only time this year that SXSW attendees (who voted on all eligible titles in all categories) agreed with the jurors. In the documentary competition, Bad Axe - the story of a family of Cambodian migrants whose life in rural Michigan is thrown into turmoil by Covid and rising racism - took the audience award after receiving the Special Jury Recognition for Exceptional Intimacy in Storytelling. 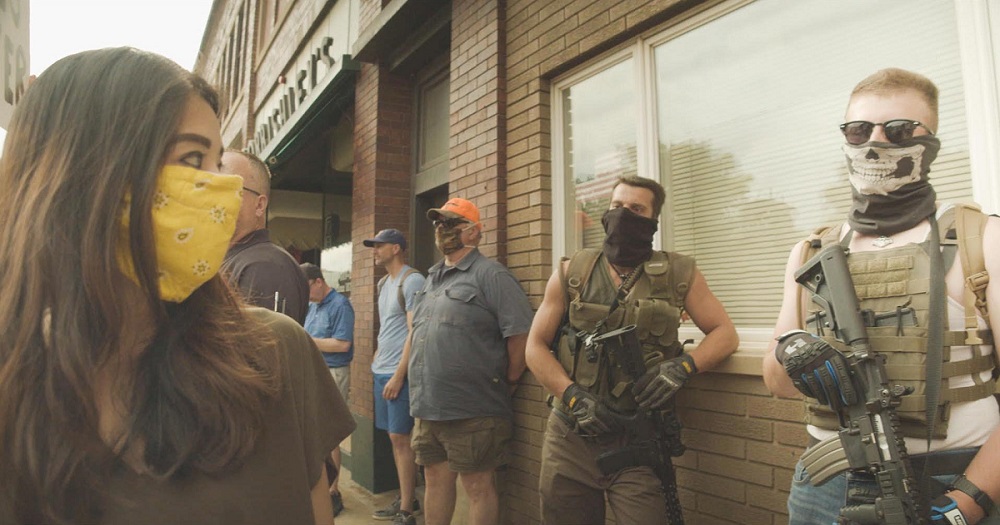 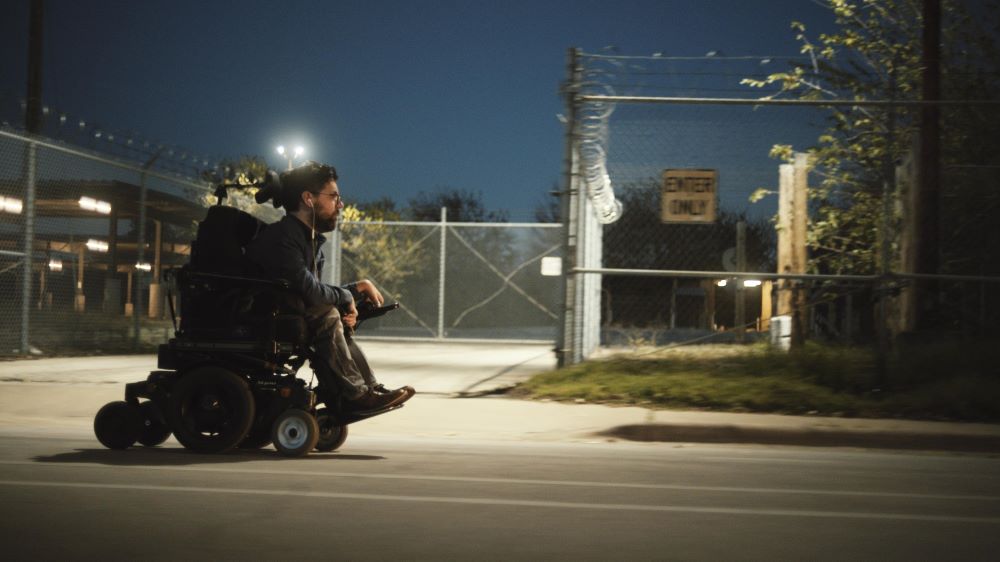 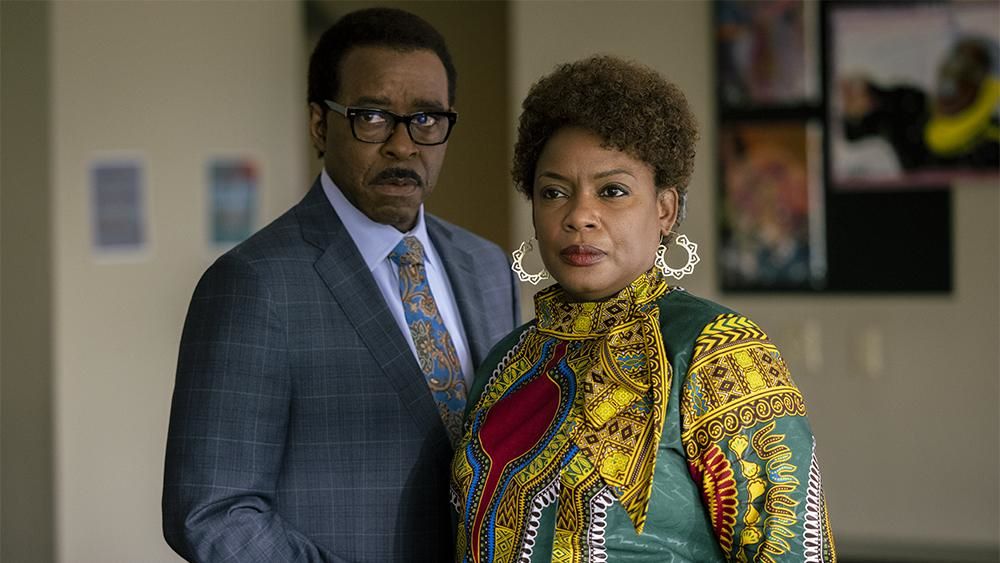 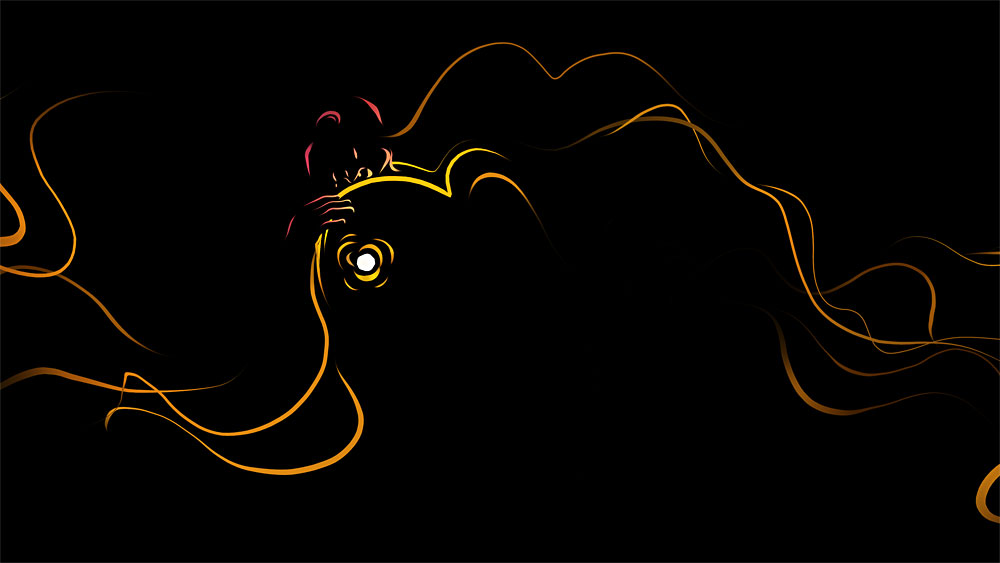