SXSW Film Review: The Mojo Manifesto: The Life and Times of Mojo Nixon

Raucous doc celebrates the legend without seeing much of the man 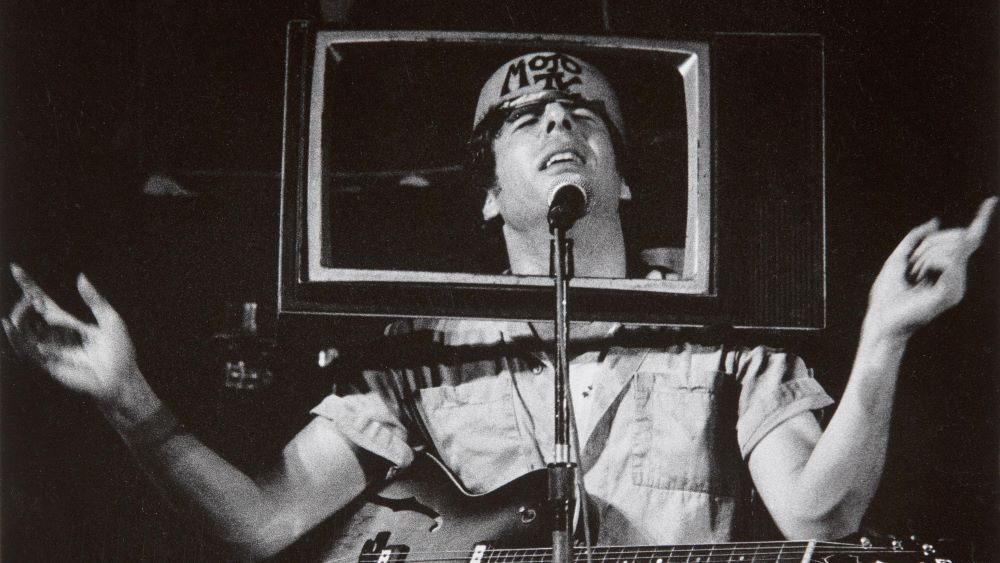 The Mojo Manifesto: The Life and Times of Mojo Nixon (Photo by J. Cris Yarborough)

The Mojo Manifesto delivers the directorial debut of Austin’s Matt Eskey, but really serves as his reckoning to document and understand his time backing Nixon with the Toadliquors. The film appropriately runs as wild as its subject. Starting at the end as Mojo peaks in the early Nineties, Eskey then rewinds like a record scratch to explain how we got there.

Likewise, the rapid-fire cuts of interviews both archival and contemporary match the kinetic energy of Nixon through his rise in the west coast cowpunk scene to his underground success, and his various feuds (real and imagined) with superstars and corporate overlords. Along the way a parade of like-minded outsiders (Country Dick Montana, Kinky Friedman, Todd Snider) offer awe, admiration, and amusement at the uncontrollable force that is Mojo Nixon.

The live performances from the eighties and nineties capture the catharsis of Nixon on stage, but it’s the interviews with the man today that reveal the wildness was much more than just an exaggerated entertainment. Taking everything to the extreme and crossing every line he could, Nixon wasn’t simply a persona for shock value, and in his sixties he still swaggers with the same hyperactive and maniacally biting irreverence.

But the film also takes it way too easy on Nixon, celebrating him as a joyous madcap wanderer without really attempting to question or analyze or even critique him. As homage and a necessary introduction to his music for a new generation, it works wonderfully, but Mojo hardly evolves at all. The world spins around him, but his agency is limited to just keeping moving with his “two chords and an excuse to rant.”

It’s unfortunate more of Mojo beyond the stage and spotlight isn’t revealed, because he truly seems as much of a brilliantly interesting person as he is artist. Had the film followed his days shunned by the industry in the nineties, or even his 21st Century turn to DJing and podcasting, it may have revealed a more personal side to Nixon.

But then again, manifestos are about myth building, and Mojo lives in that liminal punk space between hard realities and unbridled belief.

The Mojo Manifesto: The Life and Times of Mojo Nixon