SXSW Interview: The Winters Go Live in the Deadstream 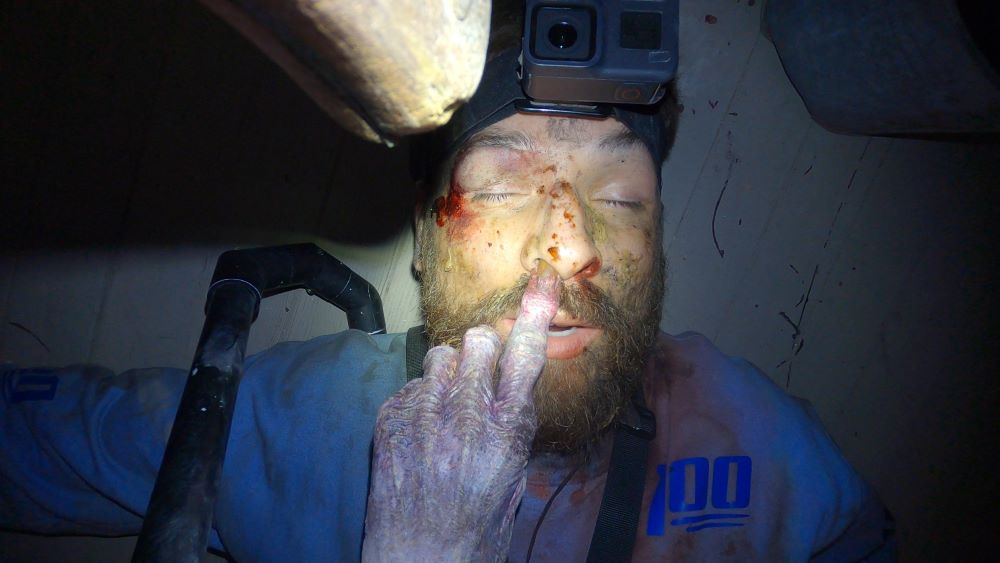 A man, a camera, and lots of ghosts. Deadstream, one of this year’s SXSW Midnighters, is a creative take on the found footage genre.

The indie horror comedy follows Shawn Ruddy, a washed up YouTube star’s attempt at internet redemption following a stunt that left him disgraced and his channel demonetized. Famous for Jackass-esque escapades, Shawn faces his fears by way of funny stunts. In order to win back fans, this time he will livestream a night locked in an abandoned mansion that’s said to be haunted by a multitude of spirits.

Horror fans will quickly pick up on genre influences, especially low-budget, practical effects taken straight from 80’s classic spook shows. “I grew up watching House and House 2 with my dad a lot, and I really wanted our creatures to look like that,” said Joseph Winter, one half of the writer/director duo. “Like something you’d want on a t-shirt, or as an action figure.”

Vanessa Winter, the other half of the husband and wife team, added, “I wanted creatures that the audience would embrace. That show personality.” 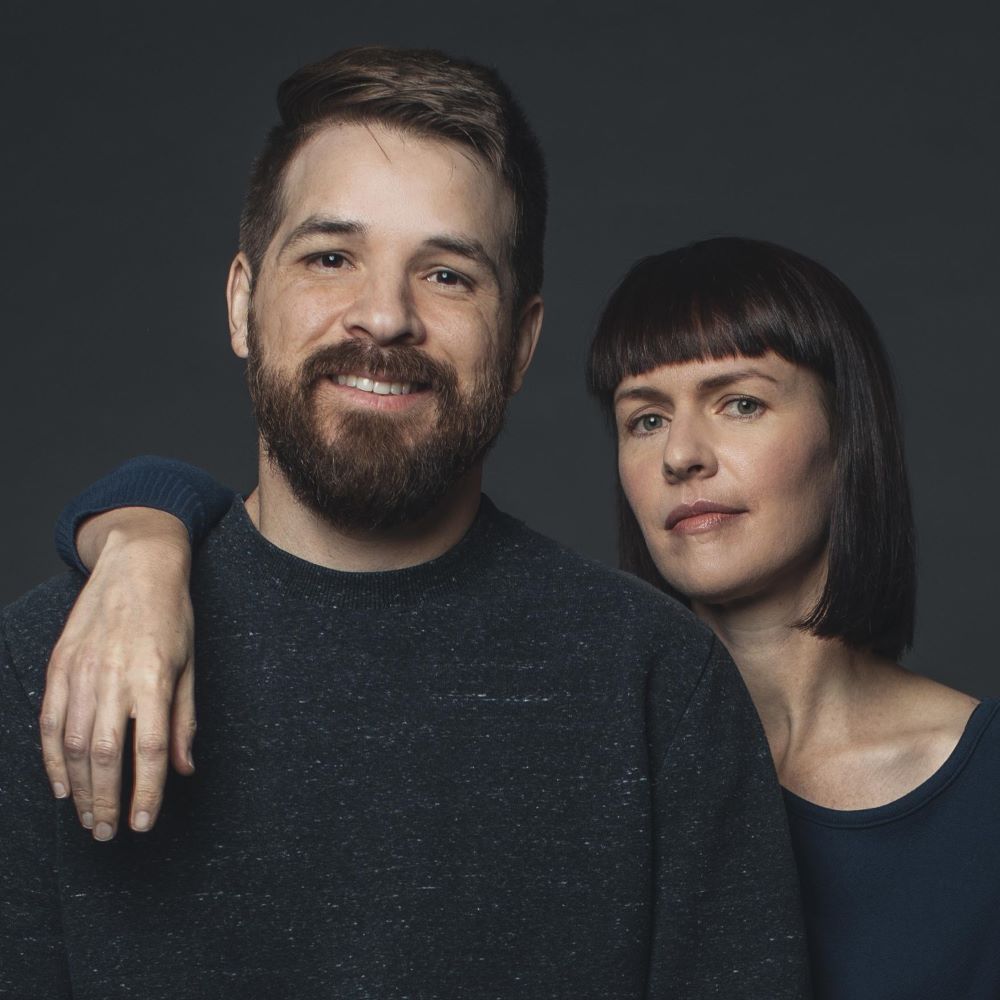 Deadstream directors Joseph and Vanessa Winter
Internet culture is a modern topic but at the end of the day this is a classic haunted house movie. Blocking his own possible paths of escape, the main character, played by Joseph, intentionally traps himself in an old decrepit manor in a remote location. “It takes place in the middle of nowhere, but we didn’t expect to actually find a place like that,” says Joseph about the old house that serves as the movie’s primary location. “We thought we’d have to do something creative with a house in a neighborhood.” But, after a suggestion by a fan, they found an abandoned mansion in the small town of Benjamin, Utah, a short drive away from the couple’s home. “We loved it, and we really embraced the grunginess of the place. It really affected the aesthetic of the movie,” explained Vanessa.

According to the filmmakers, the scares weren’t all just on screen. Built in 1886 and abandoned in 1944, the house is more than just scary looking. “It’s a local legend in that area as an actual haunted house,” according to Joseph. There were tales around town and on the set of ghosts in the old mansion. “There was a security guard,” tells the couple, “That went to the house late at night because of a tripped alarm. He waited until a production assistant showed up before going inside. He was that scared!”

“There was also a local contract worker,” recalled Vanessa, “He claimed to have seen a woman in a window when he was a teenager.”

While scary on and off screen, Deadstream offers both screams and laughs. Making a movie frightening and funny is notoriously difficult, but the genre is a passion for the couple. “We’re just huge horror comedy fans, so we’re always thinking about how to do it, ” said Vanessa.

“I grew up watching the Evil Dead movies,” added Joseph, “so I knew it could be done right.”

Deadstream is the Winters' first feature length film, having done a handful of shorts in the past. Those projects, they said, helped them hone the skills needed to make their first feature. “We both have a tendency to make high production shorts,” said Vanessa “Those prepared us in many ways.”

Playing the main role, Joseph noted the added importance of the director/actor dynamic on a bigger production. “I asked Vanessa to really look out for me, logistically."