Scrubs Cast Back on Shift at ATX TV Festival

Reunion delayed from 2020 festival scheduled for this summer 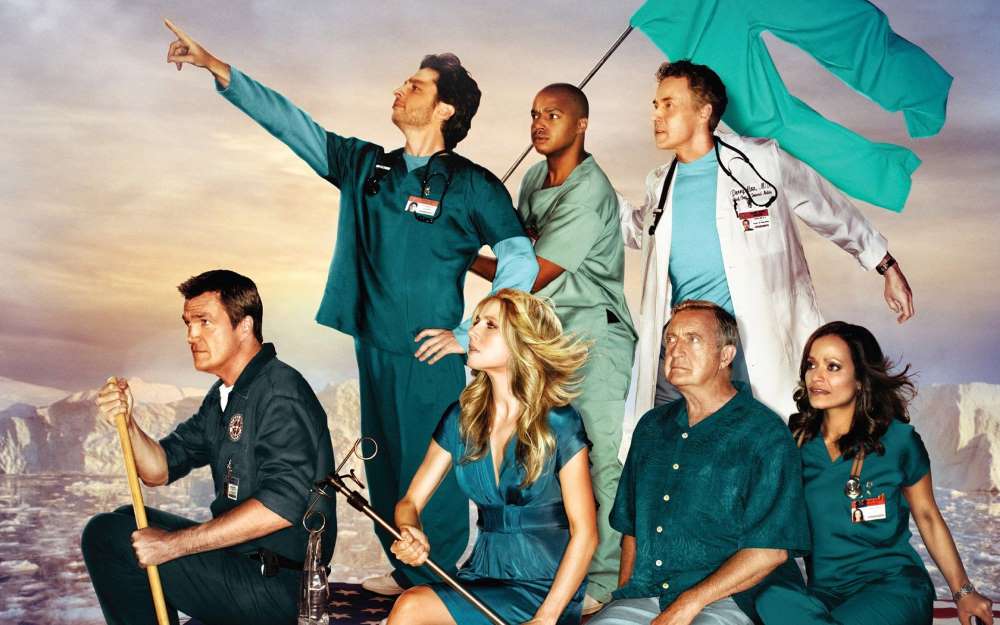 Scrubs, the beloved medical comedy, gets a cast reunion at this year's ATX Television Festival

OK, huddle up, newbies. ATX TV Festival (June 2-5) is being renovated as Sacred Heart Hospital, with a reunion of the cast of beloved medical comedy Scrubs.

Created by Bill Lawrence (Spin City, Ted Lasso), who was inspired by the stories of a friend of his in medical school, Scrubs launched in 2001 and ran for nine seasons on NBC and ABC. It centered around a bunch of medical students making their way from first lessons to becoming teachers themselves, and its mix of slapstick comedy and devastating pathos attracted a loyal audience and earned it 17 Emmy nominations and a Peabody Award.

ATX had originally planned this reunion for 2020, even hoping for a virtual version when the in-person event was canceled due to the pandemic. However, the return of the in-person event this year means that the cast will be back on-shift, alongside the previously announced reunions for intergenerational dramedy Parenthood and neo-western Justified.

Confirmed so far for this year's event: