Inside the corporate culture that lead to two deadly crashes 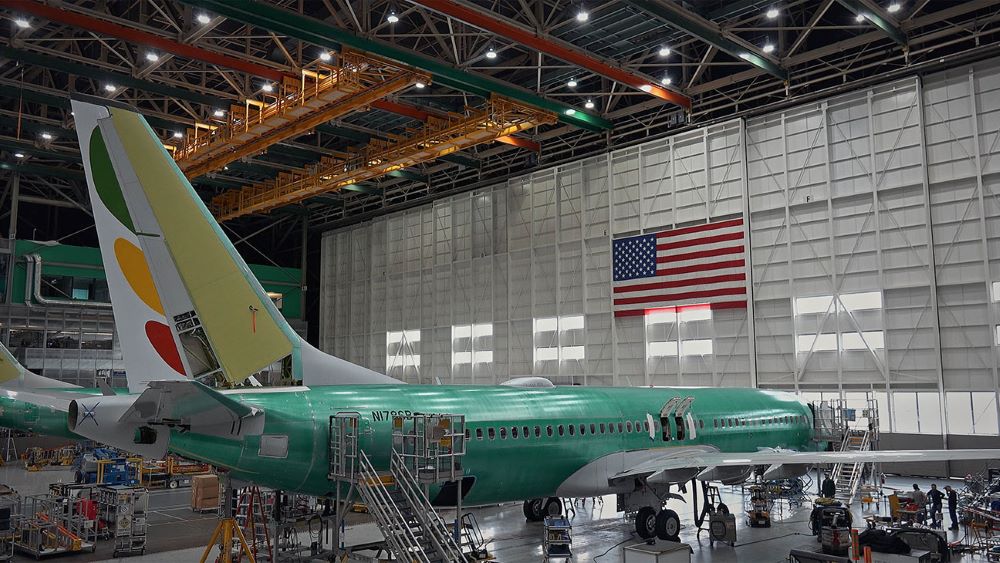 Downfall: The Case Against Boeing (Courtesy of Sundance Institute/Netflix)

Decay is a process. A healthy tree doesn't rot overnight, and in the same way a company with a reputation for pride in its product and its people doesn't transform into a monstrous corporate actor overnight. Downfall: The Case Against Boeing explores how that rot lead to hundreds of deaths.

Superficially, the real culprit was the MCAS, the Maneuvering Characteristics Augmentation System installed on the Boeing Max 737. But in Rory Kennedy's Sundance documentary, which debuts on Netflix on Feb. 18, the issue is not simply one piece of machinery. The MCAS was intended to assist pilots, but instead it caused two flights - Lion Air Flight 610 on Oct. 29, 2018, and Ethiopian Airlines Flight 302 on March 10, 2019 - to hurtle into the ground, killing a total of 346 people.

Films like the equally brisk Last Days in Vietnam and Ghosts of Abu Ghraib have proven that Kennedy's métier is in distilling huge conceptual issues into easily palatable and understandable 90-minute slabs, and Downfall does that by working forwards - starting with the Lion crash and the global response that put all the blame on the pilots and the airline - then backwards to the long, slow decline of postwar Boeing. Rather than the cause of the crashes. MCAS is slowly revealed as simply a symptom of what was happening internally within the company.

Kennedy's process entails putting a big canvas together from smaller elements - the look of shock on a line worker's face as weighty as a CG recreation of a crash, or news footage of wreckage strewn across the countryside - and so distance is required to create context. There's no heroic central figure, and the emotional response to the film will feel cool - until you realize how much fury it has invoked. Like the decline of Boeing (generally regarded for decades as a great place to work), the payoff is slow, but massively impactful.

What's most unsettling about Downfall is that there isn't a simple villain at whom to point a finger, one C-suite suit upon whom all the blame can be placed. Instead, it all comes down to that process. No one person reduced the number of assembly line quality control inspectors. No one person decided to make the MCAS seem like a minor upgrade that didn't require a change in pilot training. No one person took Boeing from the gold standard in airline manufacturing to a company that had to be hounded to comply with a congressional inquiry into hundreds of deaths. That's why it's called The Case Against Boeing, but what's terrifying is that it's pretty clear that this is not an aberration. Boeing itself is a symptom of the broader, deadly market forces.

Downfall: The Case Against Boeing premieres on Netflix, Feb. 18.