ATX TV Reunites Cast and Crew for Parenthood and Justified

Panels planned for 2020 finally get their studio time 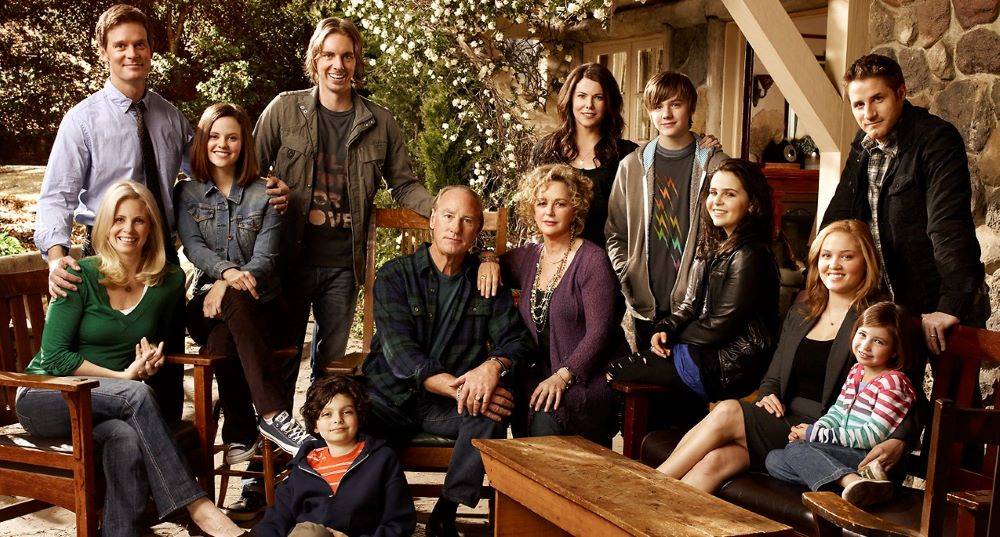 NBC's Parenthood. The show was going to celebrate its 10th anniversary at the ATX Television Festival in 2020, but now the family and creative team will reunite for the 2022 gathering. (Image Courtesy of NBC/Universal)

Remember when ATX Television Festival told you in 2020 programming was delayed, not canceled? Well, check your TV schedule because two big panels pushed back because of COVID-19 - reunions for NBC's Parenthood and FX's Appalachian crime series Justified - just joined the 2022 lineup.

The slightly delayed 10th anniversary celebrations for the two shows (both debuting in 2010, both coincidentally running for six seasons) will take place during the 11th season of ATX TV, scheduled for June 2-5. After two years of online viewing the festival returns to downtown Austin, starting with these two promised pieces of primetime programming.

Adapted by Ron Howard and Brian Grazer from Howard's 1989 family dramedy of the same name (and the second and most successful attempt to make a TV version, after a one-season flop in 1990), Parenthood was a long and loving look at the complicated lives and loves of the Braverman family. Although it never became a smash hit, it grew a loyal fanbase for their trials and tribulations. So far confirmed for the cast and crew reunion are:

Expect additional participants to be added nearer the festival.

As for the Emmy-winning Justified, the writers' room reunion brings together some of the minds behind many favorite episodes in the misadventures of Marshal Raylan Givens (played by Timothy Olyphant). They'll be talking about how they adapted and expanded Elmore Leonard's books about the rule-breaking law man into 78 episodes, and the process of working in a collaborative creative space. Confirmed so far are, creator/executive producer and ATX TV Advisory Board member Graham Yost, executive producer/director Michael Dinner (Manhunt), executive producer Sarah Timberman(Unbelievable), and many of the show's writer/producers: