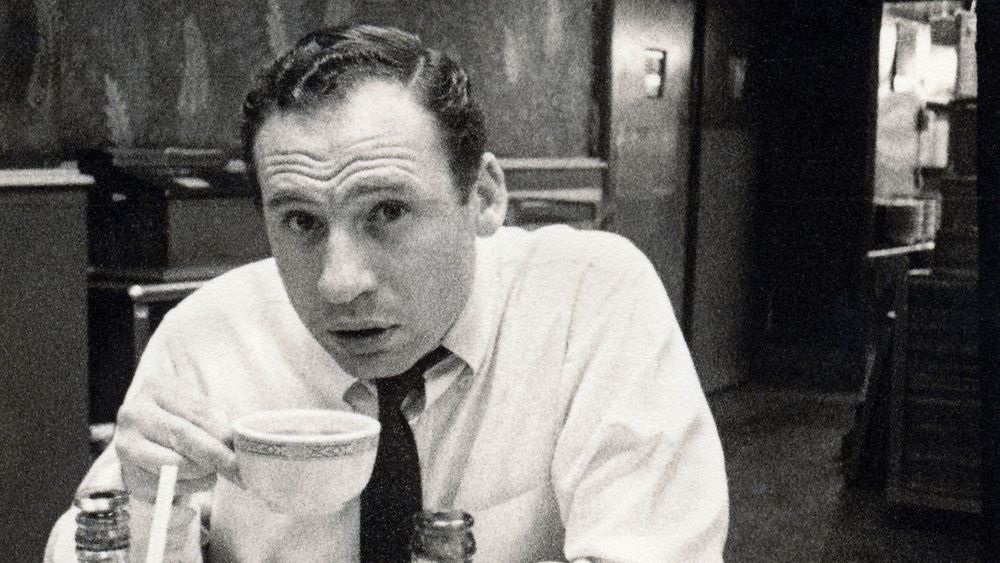 Mel Brooks in The Automat, a star studded look back at the Horn & Hardart Automat chain

Lisa Hurwitz’s The Automat is a lovely look back at, well, the automat. Specifically, the Horn & Hardart Automat restaurants found in Philadelphia and New York City from their beginnings in 1902 right down to the closing of their last location in 1991.

At the height of their popularity, their restaurants were feeding hundreds of thousands of people, in beautiful, clean buildings, for just a nickel.

Hurwitz’s homage to the automat hit a little different than she probably intended when she started making it. During the Q&A after its Austin Film Festival screening, Hurwitz explained that she started filming in 2013 after discovering people’s faces would light up when she mentioned the automat. She began looking up famous people raised in New York during the heyday of the automat and just started asking them if they would participate.

She managed to get some big named people involved including Mel Brooks, Elliot Gould, and three people who have since died; Colin Powell, Ruth Bader Ginsburg, and Carl Reiner. Watching them wax poetic about how much the Horn & Hardart Automat restaurants meant to them growing up was particularly moving. Her documentary might not have been as emotional of a watch had all the participants still been alive. Mel Brooks is prominent throughout the film and sings an original song he’s written especially for the occasion. His presence makes him seem like an unofficial host and the film might’ve benefitted had it been structured in that way.

The Automat covers the subject quite thoroughly, especially the early history of Horn & Hardart. It would’ve been interesting to see a little more of decline of the automat as that section of the film felt a bit rushed. The documentary itself, while competently made, did feel more like something you’d see on PBS in the vein of the delightful documentaries from Rick Seback like Sandwiches that You Will Like (2002) and A Hot Dog Program (1999). I adore his shows, but they definitely lack a polish. Likewise, The Automat is rather like a nickel slice of pie or bowl of macaroni and cheese you’d get from one of their restaurants. It’s not fancy, but it’s good.

Puss in Boots: The Last Wish
Banderas is back in the boots in this superior Shrek spin-off