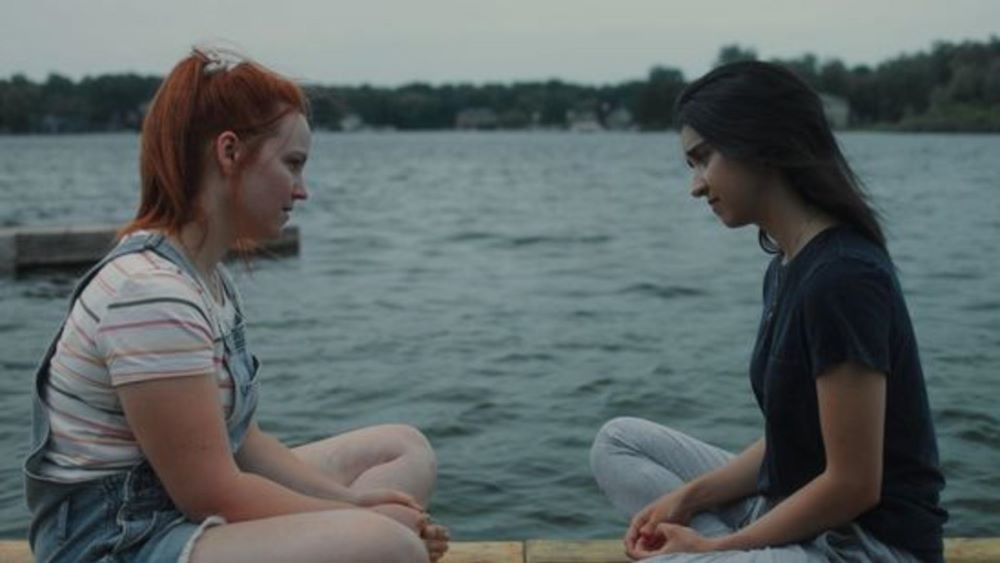 Austin Film Festival has announced the winners of the 2021 audience and jury awards, as well as the script competition, with indie drama Disfluency and historical documentary Larry Flynt for President taking the top awards.

The debut feature of writer/director Anna Baumgarten, Disfluency won the jury award for best narrative feature. It stars Libe Barer as Jane, a college senior trying to bring order to her life in the fog of miscommunication after she fails her final class.

On the audience award side, the prize for marquee feature goes to Nadia Szold's Larry Flynt for President, a look back at the Hustler publisher's life, cultural impact, and the personal war with the forces of reactionary evangelical politics that lead to his disastrous 1984 run for the presidency.

The award announcement comes as AFF announced the dates for next year's festival: October 27 to November 3, 2022, meaning it will be right across Halloween.

Here is the full lost of winners in all three categories: 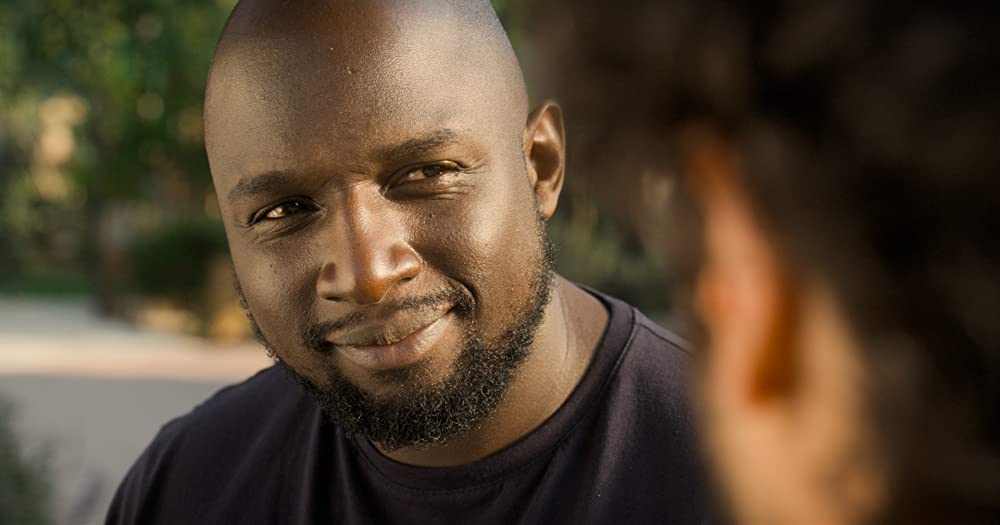 Holidays at All Costs, winner of the Comedy Vanguard jury award at Austin Film Festival 2021

The 2021 Script Competition winners were chosen from a record field of 14,648 scripts entered in the Screenplay, Digital Series, Playwriting, and Fiction Podcast Competitions. The winners were selected by a distinguished panel of industry judges including, Matthew Michael Carnahan (writer, Dark Waters), Felischa Marye (creator, Bigger), Peter Craig (writer, The Town), and April Shih (writer, You're the Worst).