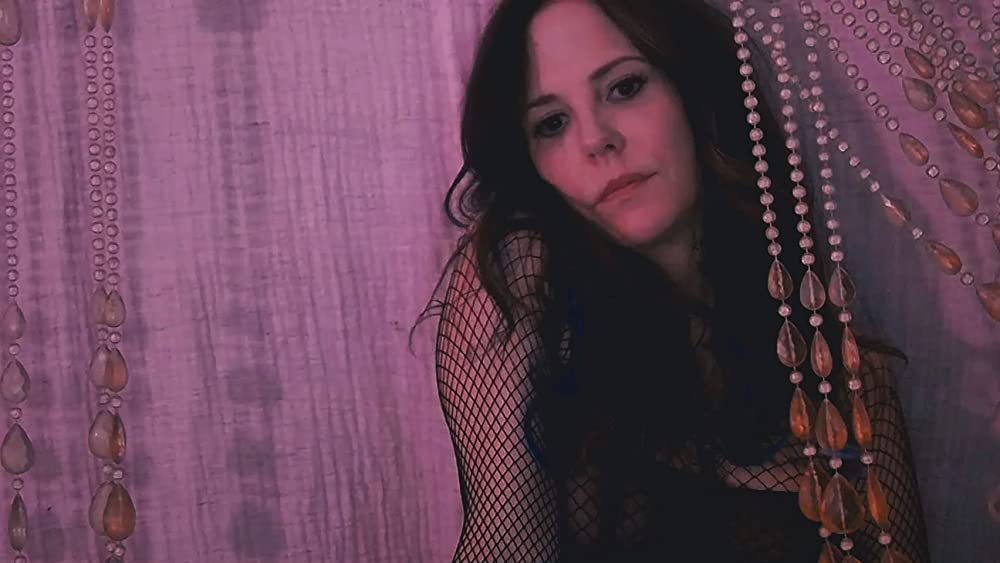 Two instant Oscar hopefuls have been added to the Austin Film Festival, with the addition today of Wes Anderson's eagerly awaited newsroom comedy The French Dispatch and the critically lauded C'Mon C'Mon, starring Joaquin Phoenix. But first, the fest (running (Oct. 21-28) must weather The Same Storm. 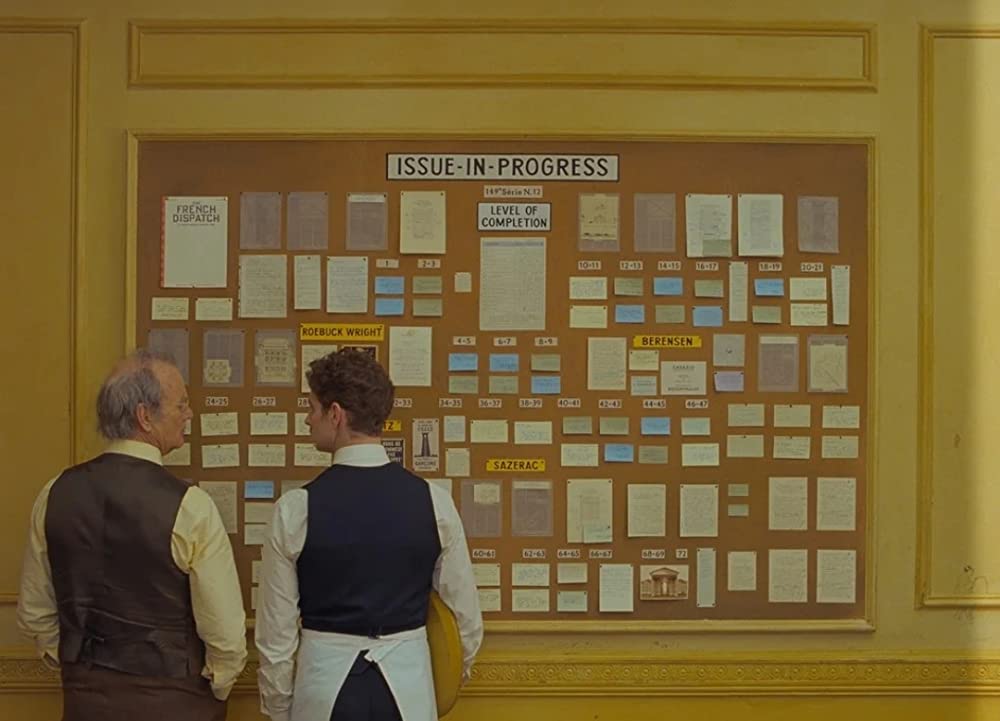 Hedges' links to Austin are long and deep, as are those of UT alum Wes Anderson. His new ensemble comedy brings together old regulars (Owen Wilson, Adrien Brody, Tilda Swinton, Bill Murray, Anjelica Huston) and new faces (Timothée Chalamet, Léa Seydoux) for a loving tribute to the grand era of international journalism, as the staff of the Liberty, Kansas Evening Sun cover the events of a French city in a glorious fictional mid-20th century.

That's just two of this year's Marquee titles, and they're joined by C'Mon C'Mon, directed by Mike Mills (20th Century Women ) and starring Phoenix as an artist suddenly taking on proxy parental duties when his nephew ends up in his care. However, the marquee isn't just about big names: it's about shining a spotlight on extraordinary new films that deserve the big stage. That's why you may not have heard about the last two marquee movies - Cambodian SF drama Karmalink and refugee soccer story Captains of Za’atari - but you will have by the time the fest is over. 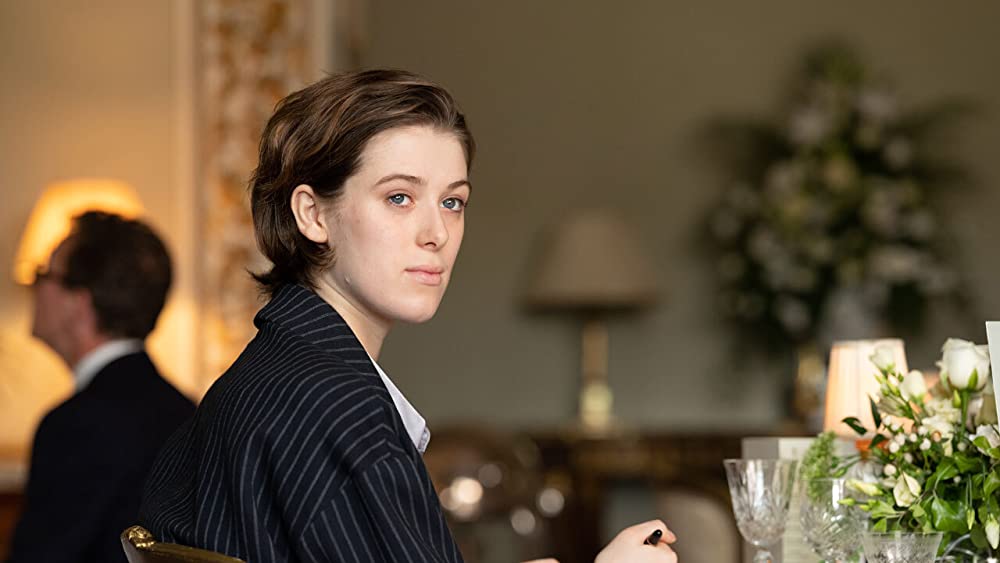 C'Mon C'Mon is one of two titles this year from distributor A24. While it's already been a festival smash, there should be as much anticipation for The Souvenir: Part II, Joanna Hogg’s sequel to her semiautobiographical masterpiece of love and loss, The Souvenir (my personal selection for 2019's film of the year).

But if we're talking about hot studios, of course Neon has to be in the picture, with both the previously-announced Petite Maman (Céline Sciamma's follow up to Portrait of a Lady on Fire), about an unlikely friendship between two young girls, and Joachim Trier's twisted comedy The Worst Person in the World.

That's just the first scraping of the surface of a roster that includes 26 World, North American, and US Premieres. Those debuts include:

• Time Now, the second feature from writer/director Spencer King, starring Eleanor Lambert as a young woman drawn back home to Detroit after the death of her artist brother, only to find that what she has been shown is not the whole picture.

• I Can Feel You Walking, from Rachel Lambert (In the Radiant City), about an unexpected union between two people who meet by accident as they flee their own personal woes.

• Pandemic tale The Time of the Fireflies, as a young man struggles with the distance to his family in Mexico in a time when travel is impossible.

• And don't miss the US premiere of Cicada, Chung-ryoul Lee's narrative exploration of the Jindo Dasiraegi, a Korean dramatic tradition written not for regular audiences, but for grieving families as part of the mourning process after the death of a loved one.

Plus, the festival has already announced an opening slate that includes another Swinton marquee feature (Memoria by Uncle Boonmee Who Can Recall His Past Lives director Apichatpong Weerasethaku). That was followed by a second wave that features a stunning performance from Clifron Collins Jr. in Jockey, Austin filmmaker Greg Kwedar's followup to his border drama Transpecos, as well as a local premiere for another local film, An Addict Named Hal by first-time feature director Lane Michael Stanley.

Austin Film Festival runs Oct. 21-28. Tickets and passes at austinfilmfestival.com.
Follow all our coverage at austinchronicle.com/austin-film-festival.