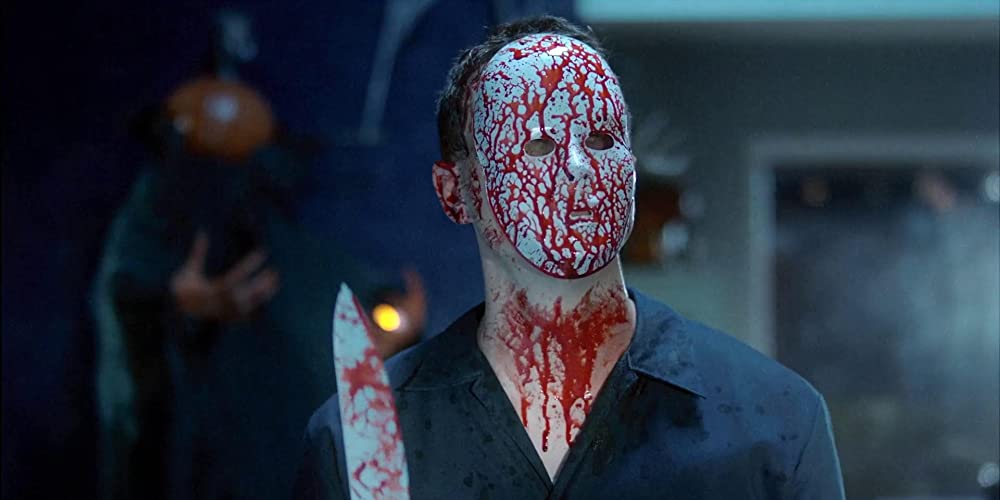 Austin's horror community has come together again for a new collaboration. Emily Hagins, director of My Sucky Teen Romance and Grow Up, Tony Phillips, has joined forces again with ATX-based Paper Street Pictures for her new feature, Sorry About the Demon.

Announced this week via Deadline and confirmed by Hagins and Paper Street cofounder Aaron B. Koontz, the film will be the second collaboration between the director and the production company. Hagins previously directed the "Cold Open" segment of Paper Street's 2019 anthology horror, Scare Package.

The horror-comedy stars Paige Evans, Jon Michael Simpson (who previously worked with Hagins on Scare Package and Hold to Your Best Self), Olivia Ducayen, and Jeff McQuitty (The Get Together). Produced by Koontz, Paper Street cofounder Cameron Burns, Ben Hanks, and Pasha Patriki, it will debut on horror streaming platform Shudder in 2022.

The film, which is currently in post-production, is part of a big slate from Paper Street, including Old Man, the next feature from another Texas director, Lucky McKee.