Paramount Summer Season Has a Giant Ending Lined Up

Wizards, restoration, and l'amour round out the classics 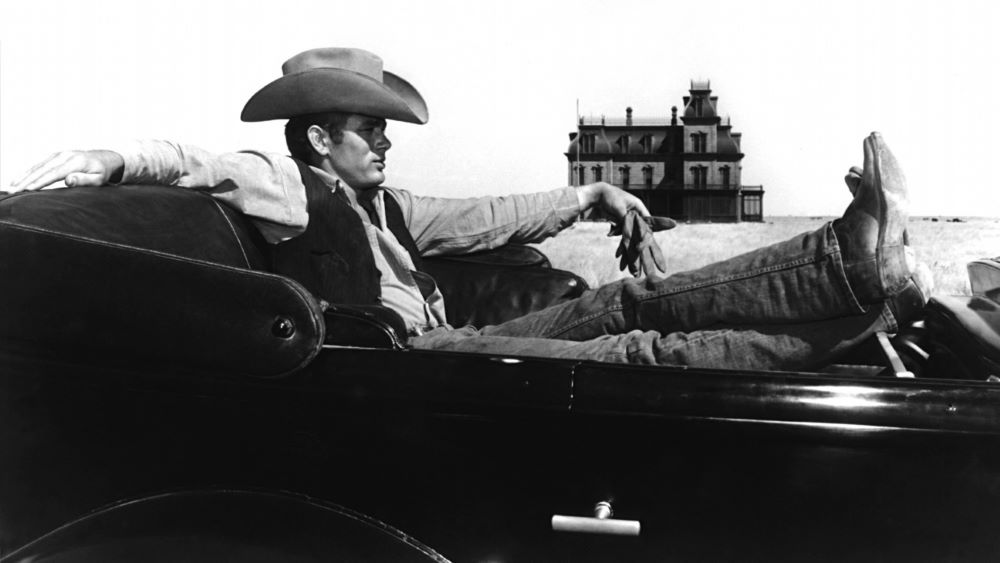 The 46th Annual Paramount Summer Classic Film Series, as the name implies, is as long and as fleeting as the season. But the beloved program still has a long way to go, and many movie memories, before it finishes with the newly-announced 65th anniversary screening of Giant.

The venerable theatre announced the first half of its annual celebration of global cinema from across the decades back in May, and now it's filling out the rest of the lineup with a selection of old favorites, rarities, and joyful must-sees to add to your watch list.

Rooting for the Underdogs

A movie so big that it earns its own category. Catch David Lean's desert expert of imperialism gone askew Sat., Aug. 7, 1pm or Sun., Aug. 8, 1pm.

The history of mangled movies dates back to the day a producer first picked up a pair of scissors, and while Orson Welles' 148 cut of The Magnificent Ambersons (Tue., Aug. 10, 7:30pm) is missing, at least we have the 88 minute cut to hint at its genius. Still, the hunt goes on for the lost version, and hope springs eternal: after all, the 1954 version A Star Is Born (Wed., Aug. 11, 7pm) was taken back to its full 176 minute glory back in 1983. As for the Spanish-language version of Drácula (Thu., Aug. 12, 7:30pm), its story of how George Melford used Todd Browning's sets and imagery to inspire a very different riff on Bram Stoker's story of bloodlust is almost as fascinating as the film itself.

Can you have Drácula without Dracula? Of course not, and he's bringing another friend, The Wolf Man, for a special Universal Monsters double bill for their 90th and 90th anniversaries, respectively (Fri., Aug. 13, 7pm).

The complicated relationships between fathers and their children can lead to deeper bonds a la Indiana Jones and the Last Crusade (Sun., Aug. 15, 1pm) and Columbus (Sun., Aug. 15, 4:30pm), deeper understanding as in The Tree of Life (Mon., Aug. 16, 7pm), deeper animosity as captured in There Will Be Blood (Tue., Aug. 17, 7pm), or just good old fashioned lifelong trauma of the Kubrickian flavor in The Shining (Wed., Aug. 18, 7pm)

The Future by Philip K. Dick

The master of psychotropic SF conspiracy novels, Dick's works seem to transfer best when directors take great freedoms. That's how we got Blade Runner (Wed., Aug. 25, 7:30pm; Sat., Aug. 28, 1pm) out of Do Androids Dream of Electric Sheep, and the brief "We Can Remember it For You Wholesale" became the gonzo Total Recall (Sat., Aug. 28, 4:20pm).

He only managed three leading film roles before his tragic death, but what a legacy he left behind, and the Paramount is screening the whole trio: his unforgettable headlining debut in East of Eden (Tue., Aug. 31, 7:30pm), the invention of the modern teen in Rebel Without a Cause (Wed., Sep 1, 7:30pm), and then the summer wraps up with a celebration of the 65th anniversary of the Texas epic, the inimitable Giant (Thu., Sep 2, 7pm).

Tickets and info at www.austintheatre.org/film/classic-film-series.