Brazilian documentary eulogizes a river and its people 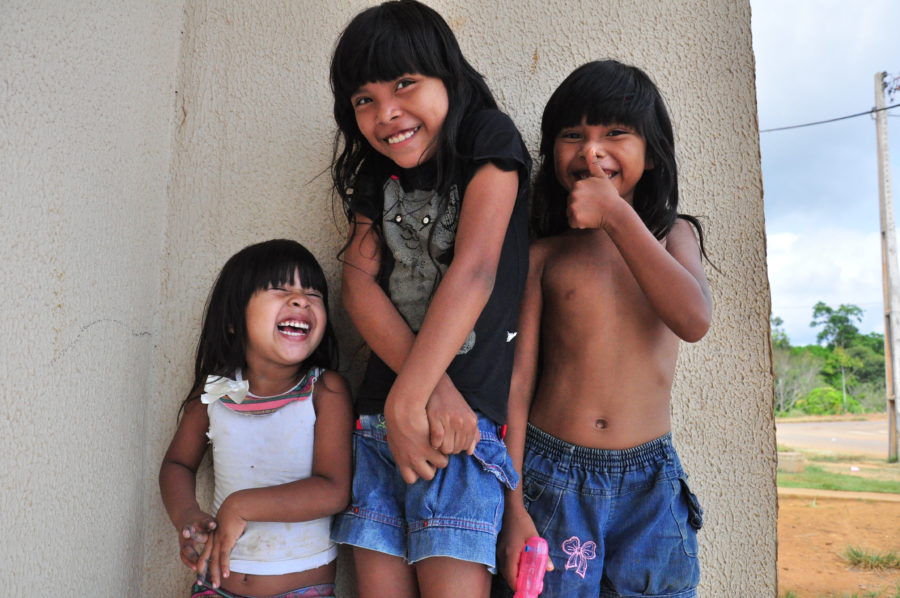 At first, River Silence reads like a typical environmental documentary: Slow motion drone shots of breathtaking natural tableaux carried by an ominous, swelling string soundtrack. But the closer the film gets to its human protagonists, it begins to transform into something else.

Many environmental docs are eulogies of a sort, but this one intercuts natural tragedy with human tragedy in a highly symbolic and gut-wrenching way, to make the viewer feel the loss of a river like the loss of a family member.

The film follows the Belo Monte hydroelectric complex, one of the largest dams in the world, as it’s constructed on the Xingu river in Brazil, where around 40,000 people live and are consequently displaced. Director Rogério Soares chooses to focus on four families: some are fighting their eviction, and some have relocated (or been resettled) to Altamira, a neighboring city with a high rate of violence that the film attributes to overpopulation. The principal character in each family is a mother, and their love and worry for their children’s future not only embodies the human cost of industrial projects like Belo Monte, but also the relationship between the people and the Xingu river itself. At one point, an old woman even says, “The earth is the father and the river is the mother.” They both create life.

This language feels religious, and the film does take its protagonists’ faith into its own message. In one scene, a teacher says God flooded Earth because of humanity’s sins; one man says he can’t help but think it will happen again, and that fish and animals will die, prompting the viewer to recall the dead animals in recent scenes; the dam is its own act of God, ruthless and inevitable. In one heartbreaking scene of eviction, Karliane, who has attempted to organize her community against the dam, is visibly distraught; a government employee tells her to have faith that God will figure it out.

There is so much death, destruction and poverty for these people, but the hope and beauty of the film lies in children, and their relationship with the water. Soares gives considerable screen time to luminous bathing scenes and underwater shots of dappled light through the river. There is not much redemption to be found here, but Soares drives a simple message home, that the relationship between humans and water is profound and life-giving. This is not an activist film; the few actual factoids are just in the title cards at the beginning and end. What it succeeds in doing instead, is delivering a proper, empathetic, heartbreaking eulogy to a river and the community it sustained.

Austin Rideshare Drivers Get Organized
Local chapter forms in support of the Protecting the Right to Organize Act, a renewal of workers' rights