Get ready for a Summer of Soul ... and cinema!

Mark your calendar: July 15. AFS Cinema, the two-screen theatre operated by Austin Film Society, will reopen to the public with a stellar lineup of classic, standards, oddities, and new releases.

The reopening comes as AFS has raised over $130,000 through its Next Picture Show initiative, with a target of raising $150,000 to de-mothball the arthouse gem. AFS CEO Rebecca Campbell said, "We are blown away by the community's incredible support and enthusiasm for reopening the AFS Cinema, and beyond grateful for the generous donations and words of encouragement. It shows us that not only are people ready to return to the movies — to watch and discover new films the way they were meant to be seen — but also that this nonprofit arthouse is a vital cultural touchstone for the community. We are thrilled to announce our opening date and can’t wait to see everyone at the AFS Cinema this summer."

It all kicks off with the fresh release of Summer of Soul, Ahmir “Questlove” Thompson's remarkable documentary about the cultural impact and sheer groove of the 1969 Harlem Cultural Festival. A week later sees the local release of Without Getting Killed or Caught, Tamara Saviano and Paul Whitfield's delicate examination the life of the dean of Texas songwriters, Guy Clark, and the eternally complicated relationship between Clark, his wife Susanna, and best friend Townes Van Zandt. All this before Lowery's radically loyal retelling of the trials and turmoils of Sir Gawain (Dev Patel), which opens nationally on July 30, followed by a portrait of a modern legend, Rita Moreno: Just a Girl Who Decided to Go for It (Aug. 11).

Meanwhile, one of Austin's most lauded filmmakers, Keith Maitland, will present the Austin theatrical premiere of his latest film, SXSW 2021 smash Dear Mr. Brody (July 18), a tragic tale of an optimist whose wild idea revealed the secret needs of the American people through a strange letter writing campaign. That's far from the only screening with guests: Saviano will be in attendance for the opening weekend screenings of her documentary, while John Singleton biographer Mark C. Cunningham will have all the answers at Q&A screenings of Singleton's directorial debut, Boyz N The Hood (July 28, Aug. 2).

As for the signature programming, AFS mixes science and culture with the return of the Science on Screen series looks into the wild question of what we're putting in our mouths with a screening of Larry Cohen's monstrous satire, The Stuff (July 21, 24). Meanwhile, under the Modern Masters banner, AFS will be bringing Christine Petzold's fantastical romance and love letter to Berlin, Undine (July 19, 24), but that's just the beginning of a packed summer. 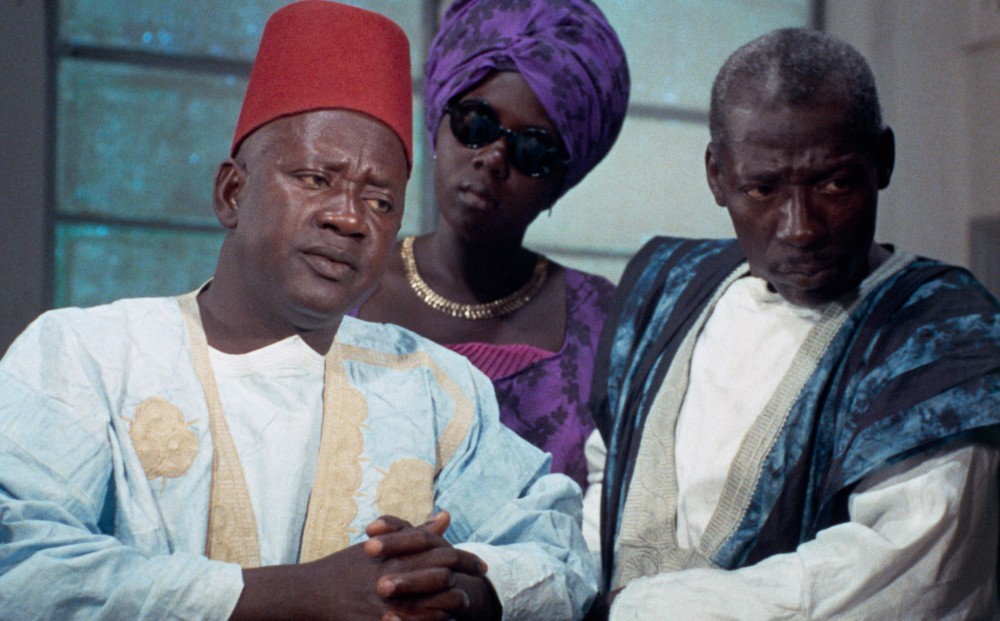 A rightful celebration of AFS favorite Claire Denis, with a fresh print of her universally adored 1999 naval drama Beau Travail (July 16, 20), which will be interspersed with screenings of Jacques Deray's sweltering and sexual La Piscine (July 17, 18). For a much bleaker world view and vision there's Andrei Tarkovsky's dour and dreamlike Mirror (July 22, 24, 26), then it's back to France for an often-overlooked Franco-American gem, Melvin Van Peebles' 1968 tale of a Black American soldier in Paris, The Story of a Three Day Pass (Aug. 7, 9, 11). After that, there'll be a welcome in-person screening for one of the titles that AFS has hosted on its AFS@Home platform, Ousmane Sembène's 1968 Senegalese masterpiece Mandabi (Aug, 23). Another series previously available on AFS@Home, the Hong Kong visionary didn't just tweak the films that made him an international icon of independent cinema, but refined and redevised them when he undertook a series of restorations. Catch Chungking Express (July 23, 24), Days of Being Wild (July 23, 25), Fallen Angels (July 25), In the Mood for Love (July 27, 30, 31, and Aug. 1), Happy Together (July 30-31), and As Tears Go By (July 31, Aug. 1) on the big screen where they deserve to be seen. 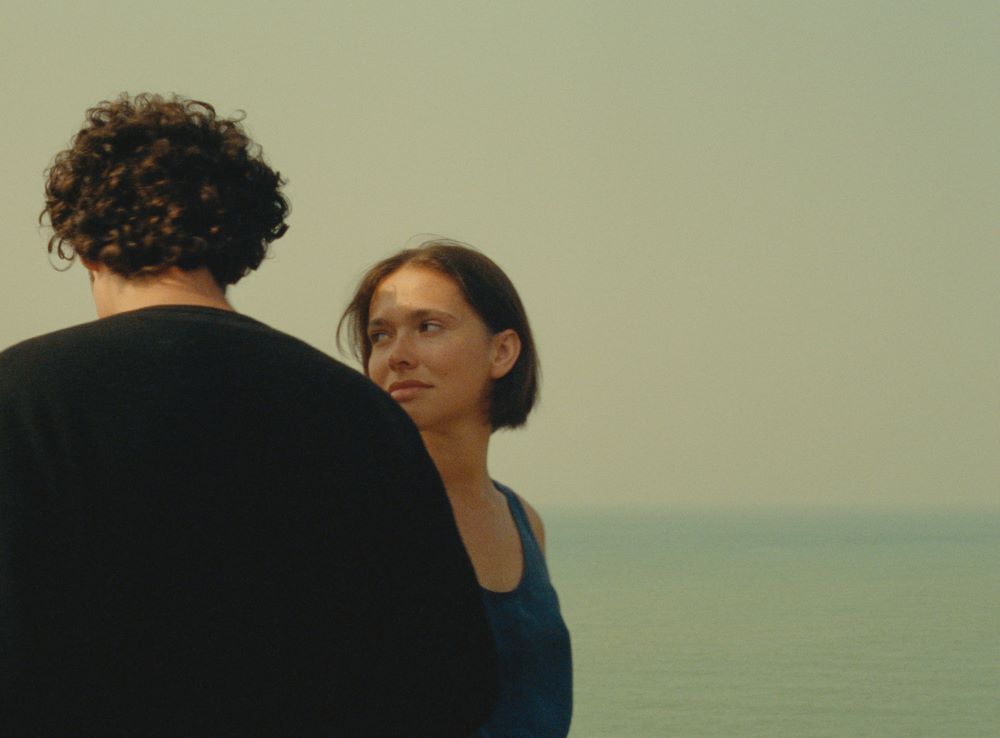 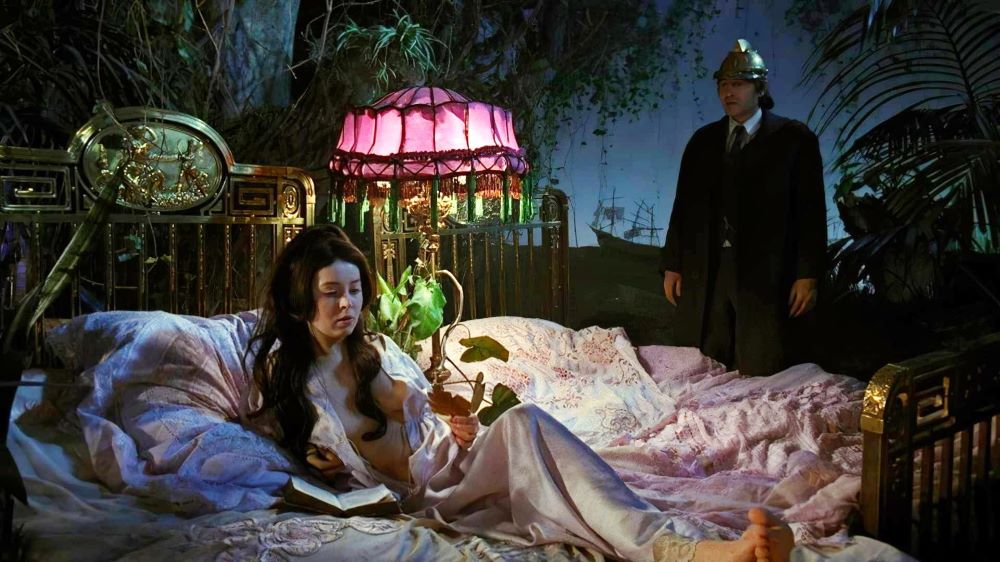 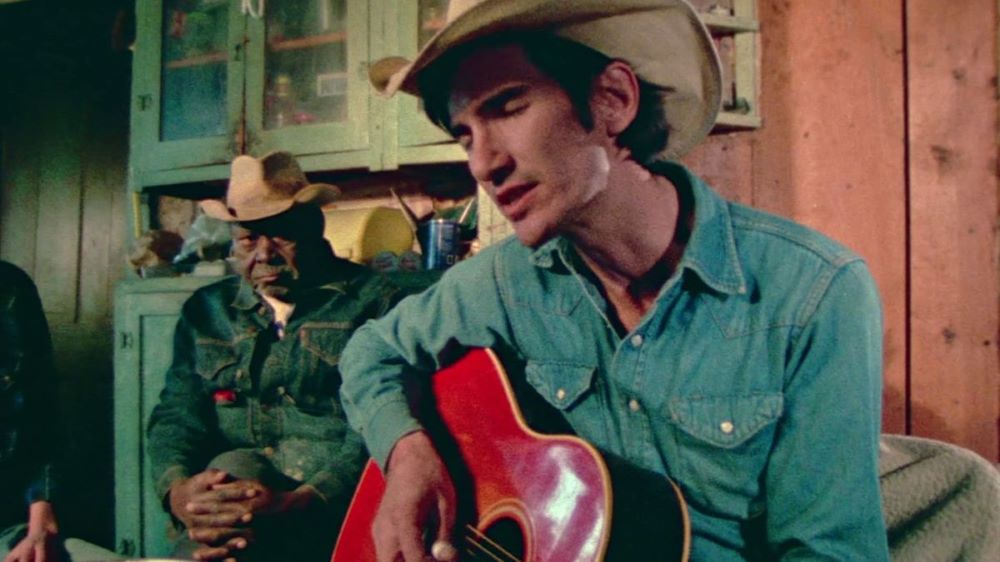 Best of the Noir Canon 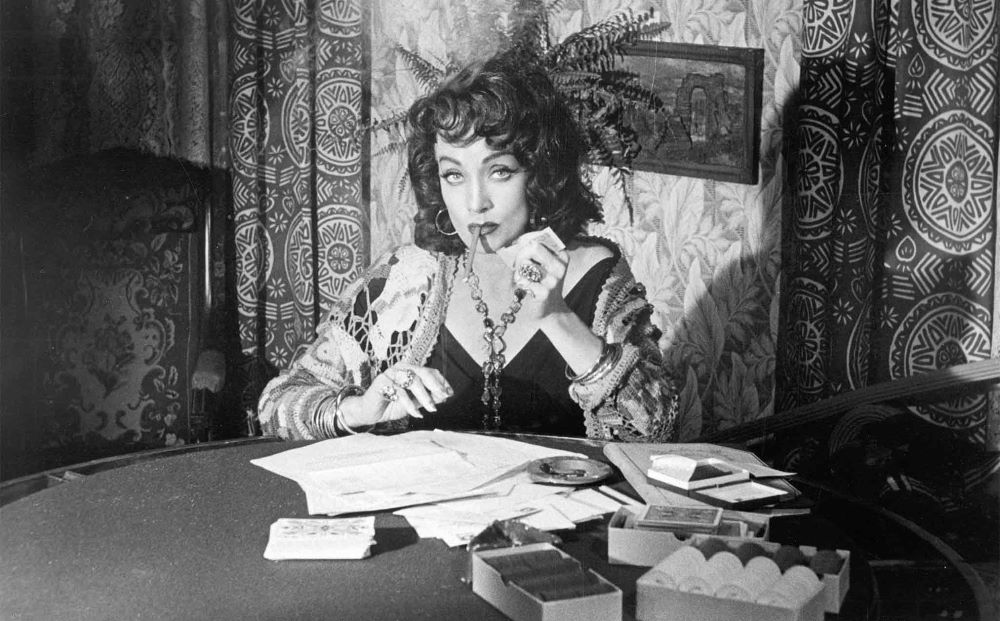 The titles that speak for themselves: