HBO Comes to ATX (Television, That Is)

Festival announces partnership and programming for the streamer 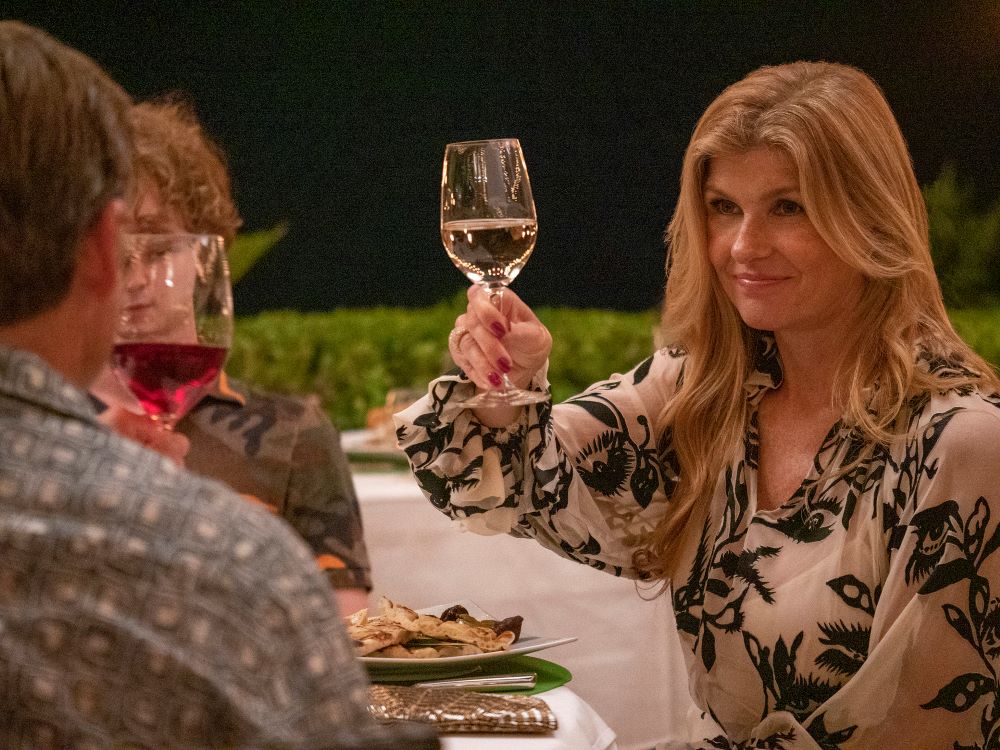 Cheers! Connie Britton returns to Austin (at least virtually) with the premiere of HBO's The White Lotus at the upcoming ATX Television Festival.

HBO and HBO Max are coming back to ATX Television Festival, but they're bigger than ever, bringing the their new prestige series The White Lotus as this year's closing night event.

After leaping online last year as a pandemic response, the Austin celebration of all things TV is back for a second streaming year, and has already announced an initial lineup including special events for Steve McQueen's Amazon Prime anthology Small Axe, Showtime's Ziwe, and a special tribute to Michael J. Fox. Now this year's streaming fest (running June 11-21) will bring the best of the upcoming shows from HBO and HBO Max

ATX cofounder Caitlin McFarland said that, even after 10 years of the festival, the HBO partnership "often leaves us speechless. HBO’s investment in ATX TV over the years has been unparalleled through premium content and panelists, and a true understanding of who we are through their support of our community at all levels. We’re extremely proud that we have been together for ten years, through an evolving TV landscape and a quickly changing world. This year is no different as we continue our growth in the virtual landscape, and look ahead to year-round membership events.”

Here's what the streaming giant will be bringing to the fest:

• A first for ATX: A special co-presentation of In Treatment, cohosted by HBO and the Television Academy. Why so special? Because it will be an official "For Your Consideration" screening for Emmy Award consideration, happening as the episode becomes available to Academy members. Stick around for a Q&A featuring co-showrunners, executive producers, and writers Jennifer Schuur and Joshua Allen, and cast members Uzo Aduba, Anthony Ramos, Quintessa Swindell, John Benjamin Hickey and Liza Colón Zayas, moderated by Dr. Siri Sat Nam.

• New Voices: Launching a First Series: A special panel featuring the creators behind a slate of new HBO and HBOMax shows, including first-time showrunners Konrad Kay and Mickey Down (Industry), Crystal Moselle (Betty), and Christina Lee Made for Love.

Watch out for further announcements, and get tickets and passes, at www.atxfestival.com.