Alamo Drafthouse Heading Out of Bankruptcy 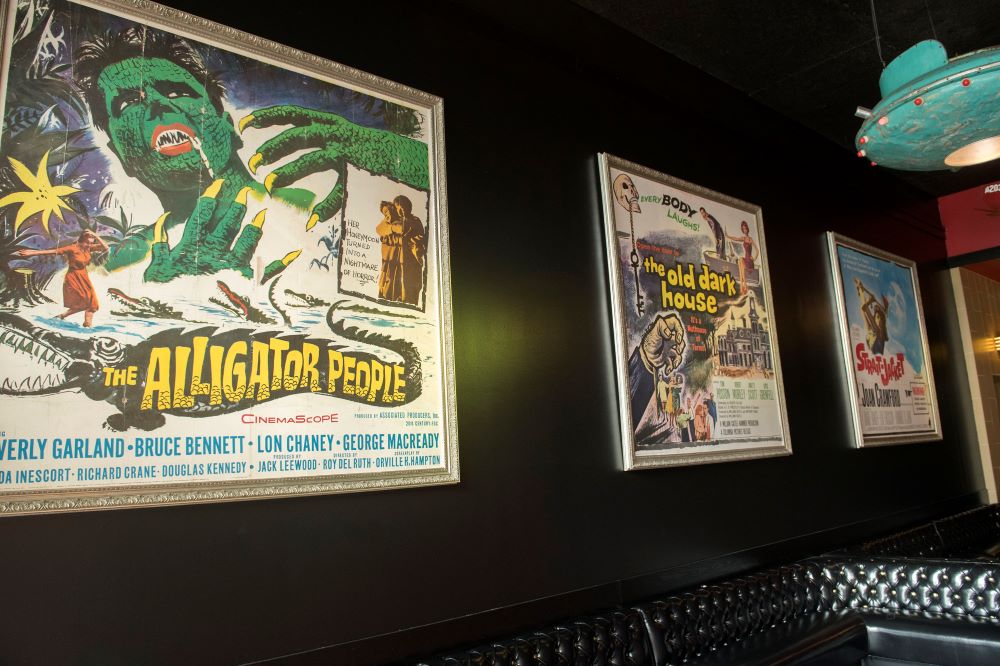 Lobby of the Alamo South Lamar. The Alamo Drafthouse looks set to emerge from bankruptcy with restructured debt, after a federal court canceled the scheduled bankruptcy auction, leaving the path clear for a consortium of investors, including founder Tim League, to buy the debt. (Photo by John Anderson)

The Alamo Drafthouse is taking another step away from the financial precipice, with the announcement that the bankruptcy auction planned for Wednesday has been canceled, leaving the path open for the consortium including Fortress Investment Group, Altamont Capital, and founder/executive director Tim League to buy out the debt.

As first reported by Variety and now confirmed by the Chronicle, on Monday the United States Bankruptcy Court for the District of Delaware announced that no competing qualifying bids had been placed and therefore the auction will be canceled. Instead, the court will meet May 3 to rule on accepting the proposal on the table.

The Drafthouse filed for Chapter 11 bankruptcy protection in March, after a year of closures and limited openings due to the pandemic. Many staff had been laid off or furloughed, three of its 41 locations have been permanently shuttered (the Ritz in Austin, New Braunfels, and Kansas City, Mo.), and development on a new location in Orlando, Fl. has been canceled.

However, the chain is ramping up for a return to fuller operations in anticipation of the release of big titles in the summer and fall, and increasing vaccination rates. Hiring has begun for senior operational positions as well as at several locations; a second El Paso location, Montecillo, has opened; and the Alamo Brooklyn is scheduled to reopen on May 5. The Drafthouse was also front and center in the Academy of Motion Picture Arts and Sciences' Oscars-opening video package publicizing its #TheBigScreenIsBack campaign.

The last year has undoubtedly been devastating for theatrical distribution. The AMC chain (the biggest in America) survived only due to a massive stock offering in December, plus a line of credit established by its European arm, Orion. Californian cineastes were devastated by the announcement earlier this month that ArcLight Cinemas and Pacific Theaters were closing all their locations, including Hollywood's landmark Cinerama Dome. However, the $87 million gross of Godzilla vs. Kong, combined with the double whammy of Mortal Kombat and Demon Slayer the Movie: Mugen Train bringing home the first $50 million weekend at the box office since March 2020, suggests that investors may be right to be bullish on the future of theatrical distribution.