The Oscars Love Austin ... They Really Love Us 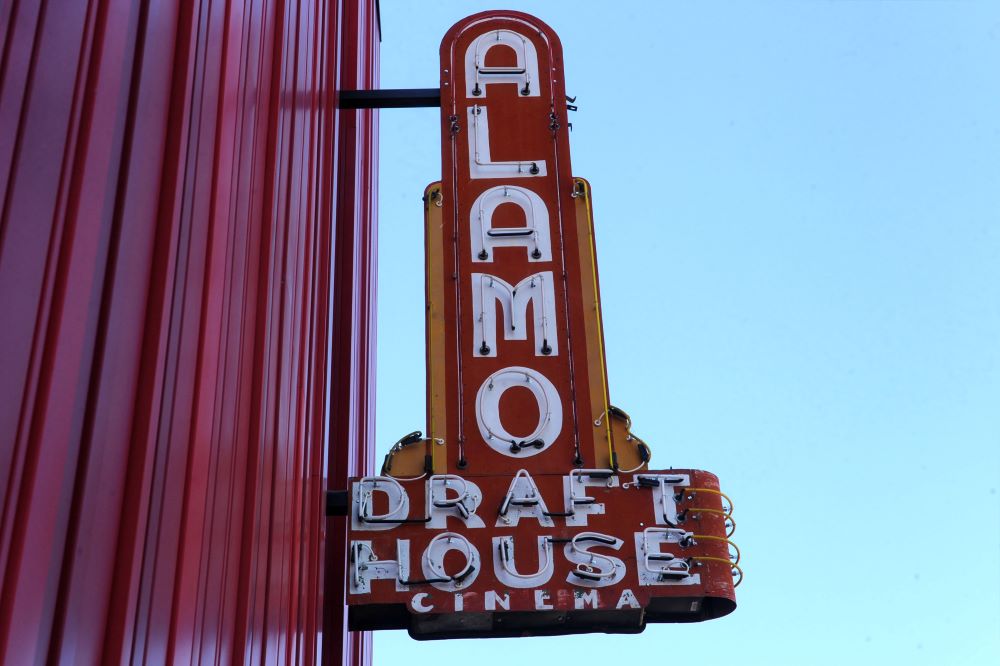 Well, the Oscars may have ended on a weird note, what with Anthony Hopkins being sensibly abed in Wales when he won for best Actor. However, last night's award ceremony definitely got off on a high note with a celebration of reopening cinemas - filmed in one of the great movie-watching cities in the world: Austin.

Yup, where else would the Academy go for their teaser of some of this year's big upcoming releases (Free Guy, Army of the Dead, Dune, No Time to Die, The Suicide Squad, In the Heights, Black Widow, Shang-Chi and the Legend of the Ten Rings ... they're not kidding, the movies really are back) than Austin, one of the true tastemaker film scenes, and home to a seemingly endless schedule of film festivals.

Of course, it was probably also the easiest place to find putative 2022 gubernatorial candidate Matthew McConaughey to do the intro and kick-off to the new #TheBigScreenIsBack campaign. And where else would you shoot it, other than the mothership of the Alamo Drafthouse, the Alamo South Lamar aka the Bong Joon Ho Cinema?

That could also explain why South Lamar GM Ryan Schibi is among the familiar faces from cinemas across the country featured in the 90 second spot, intended to remind people that many cinemas are reopening and planning to extend hours over the next few months as vaccinations ramp up

(Coda: lest we forget, as the Academy seemed to, that's in-door theatres, as the nation's drive-ins have worked overtime to keep the projectors whirring and the screen glowing).