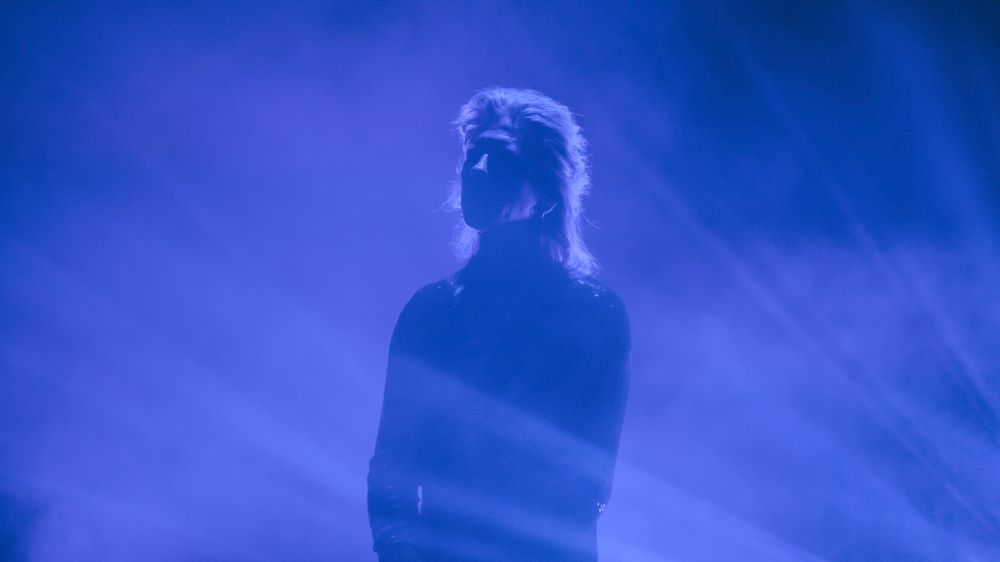 Art is about context. At its worst, it's Whistler being accused of throwing paint in the audience's eye, or Marty McFly telling a baffled audience that their kids will love it. But when a work connects at a level that the creator could never have anticipated, then "timeliness" is too weak a word.

So it is with The Disintegration Loops, William Basinski's art experiment that came to sum up the experience of being part of New York's art scene in the wake of 9/11. In its own way, it became as much of a musical wake for NYC as Bruce Springsteen's The Rising, but the difference is that such an eloquent elegy was not Basinski's original intention. The ambient provocateur had taken a length of tape recorded from a muzak station. He played the tape on a loop until the iron oxide fell off the plastic tape - literally. Over an hour, this three-second loop morphed and changed, collapsed and dissipated. He did this six times, played the result to his friends as kind of a lark - and then the attack on the World Trade Center happened, and over the next year The Disintegration Loops took on this unlikely new life.

"Disintegration Loops" is David Wexler's documentary about Basinski, and while it may not be embraced in quite the raw fashion as his subject's music, it's also timely. Shot as a series of sometimes stuttering Zoom interviews, it's partially a biodoc on Basinski, but it's also about how The Disintegration Loops became this simple, strange, beautiful tool of mourning, and how it has new echoes, as Basinski and all of us live through another cataclysm - this one much slower moving.

In many ways, it serves as a companion piece to another SXSW title about the catastrophic cultural impact of 9/11, Adam Baran's short history of rough trade, "World Trade." Both films personalize the place, in this case how it became the iconic symbol of New York for a weird queer kid from Houston (via Denton), more so than the Empire State Building or the Statue of Liberty. Yet Wexler does not attempt a definitive history of Basinski and The Disintegration Loops: this is about the composer/mad tinkerer's relationship with them in the middle of 2020, as he tries to survive in lockdown New York, dealing with canceled tours and PPP loans.

In five years, this would and could well be a completely different movie: but that's the point. Basinski's work, as the succession of fans and peers explain, has a peculiar and inherent relationship with time and repetition, and Wexler absorbs that sense of rhythm in his reflection on where the artist was and is. His 2020 statement on a work forever tied to one morning two decades ago is what is should be, must be, needs to be, and it gives us the space to grieve and contemplate, much as Basinski's inches of tape did.