30 New Shows, Returning Series, and Other TV Premieres This April 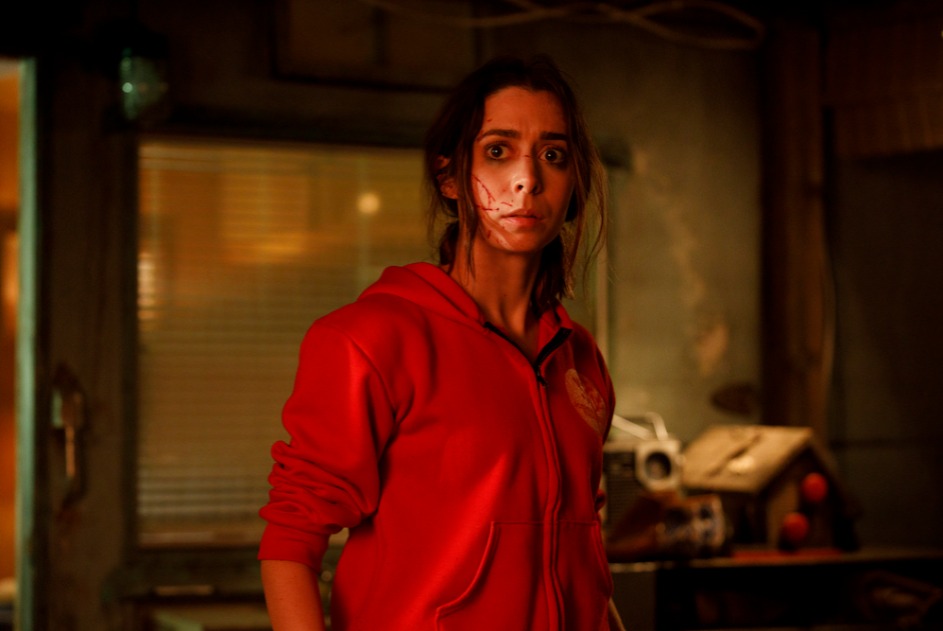 Cristin Milioti in Made for Love (photo by John P. Johnson / HBO Max)

The streaming service nabbed headlines when it acquired Warner Bros. movies once slated to premiere theatrically – nabbed poison darts, too, from disgruntled filmmakers and movie theatre operators. But the movies' limited viewing window meant Judas and the Black Messiah left the platform right as the film landed six Oscar nominations, and it remains to be seen if the streamer-first strategy will still make sense as movie theatres start to reopen widely.

So is HBO Max more a place for prestige TV, then? Maybe someday, but the streaming service’s shiniest 2020 offerings were HBO original series like I May Destroy You and The Undoing, and emphatically branded as such. Max Originals like Love Life and The Flight Attendant garnered some buzz but haven't dominated Slack watercolor conversations like Disney+’s Marvel shows do.

The service doesn’t have the ubiquity of Netflix, or its stickiness. Nobody signs into HBO Max and just stays there, rabbbit-holing – especially not with reality fare (Baketopia, a sugar bomb; survivalist series The Bridge, better) that feels largely like it’s chasing better versions of the genre.

Still, for all its blobbiness, I’m surprised at how much HBO Max has become my default streamer. I like it for its stable of glossy Aughts rom-coms and the toe dips in arthouse and world cinema via the TCM, Criterion Collection, and Studio Ghibli libraries; for the HBO show back catalog, quarantine binge no-brainers; and for a handful of shows that have become must-watches. 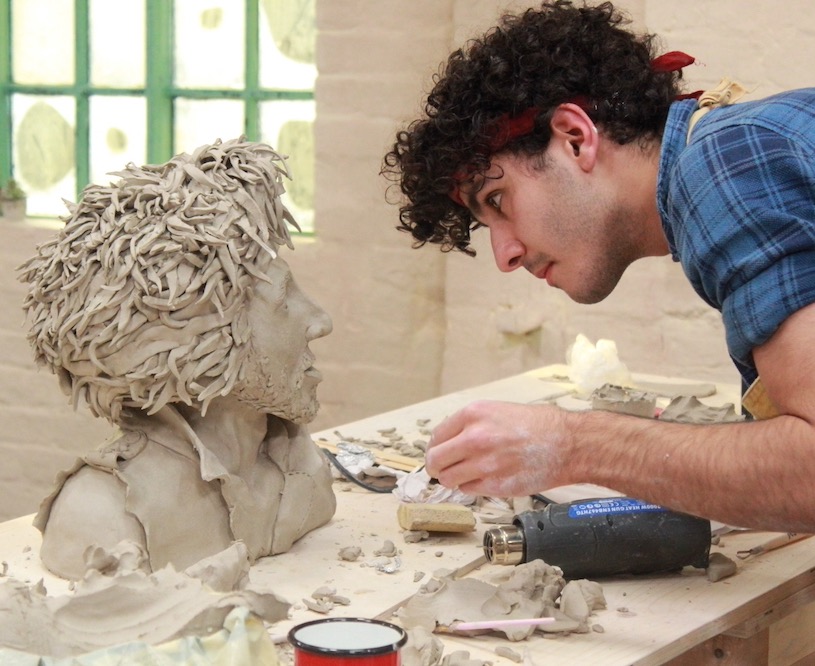 You could ding The Great Pottery Throw Down for being derivative. It’s another Love Productions joint, closely mimicking flagship series The Great British Bake Off. That’s not such a bad thing. In a year when comfort TV became an essential for the mental health toolbox, this zippy little show about talented amateurs throwing pots and becoming pals was my metaphorical weighted blanket. Technically, it’s a competition series, but everyone’s just so dang supportive, it’ll bring a tear to your eye – especially judge Keith Brymer Jones, who cries every episode, bless his dear heart. Three seasons have been streaming on HBO Max since late summer; series four, shot in quarantine, drops April 1.

As for prestige, HBO Max makes a sincere bid with its likably weird, definitely dark sci-fi outing, Made for Love, which previewed its first episode at last month’s SXSW Online. Star Cristin Milioti runs the risk of being typecast – with her work here and in last year’s Palm Springs, she’s cornering the market on desert-bound rage – but she’s got an itchy energy as the trophy wife to a tech mogul. When she discovers his plans to implant his latest tech directly into her brain, she goes on the lam. Ray Romano costars as her galumphing dad, squiring a silicon doll, in what could have been a cheap gag but plays much more melancholy and true. After four episodes, I still can’t tell if the half-hour show will expand emotionally beyond more than an entertaining curiosity, but I definitely want to keep watching. The short series debuts April 1 with three episodes; three more debut April 8; and concludes with two episodes on April 15.

April 2: WeWork: Or the Making and Breaking of a $47 Billion Unicorn (Hulu)

April 11: The Nevers (HBO)
This one may have an uphill battle to climb, what with the reputational slide of embattled show creator Joss Whedon (who exited the series for personal reasons amid accusations of a toxic work culture on past sets including Buffy the Vampire Slayer and Justice League), and a not-entirely-fresh-feeling steampunk aesthetic and a premise that recalls in fits X-Men, Doctor Who, and Miss Peregrine's Home for Peculiar Children.

April 18: Mare of Easttown (HBO)
Kate Winslet is a single mom and small-town cop trying to solve a murder in this limited series.

April 20: Cruel Summer (Freeform)
Nope, not the Bananarama song. Not the Taylor Swift song, either. This one’s a Nineties-set missing girl mystery from EP Jessica Biel.

April 20: Chopped 420 (discovery+)
Welp, at least one ingredient in the mystery basket is guaranteed in this cannabis-themed spinoff of the popular Food Network competition show.

April 22: Rutherford Falls (Peacock)
As seen in The Good Place, Parks & Recreation, and The Office, Mike Schur’s unique brand of comedy rather optimistically considers humanity to be fundamentally decent. That ethos takes root anew in a sitcom set on a fictional Native American reservation, co-created with star Ed Helms and Sierra Teller Ornelas.

April 23: Great Performances: National Theater: Romeo and Juliet (PBS)
It’s not like the Bard ever goes out of style, but his star-crossed lovers in particular are having a moment, with the modern-day, extremely-online R#J currently making the festival circuit, the Public Theater’s bilingual audio production starring Lupita Nyong'o reimagined as Romeo y Julieta, and this stripped-down original film for television starring Josh O’Connor (The Crown) and Jessie Buckley (I'm Thinking of Ending Things).

April 23: Shadow and Bone (Netflix)
Netflix takes another stab at fantasy with this adaptation of Leigh Bardugo's YA book series, set in an elaborate “Grishaverse” about magical manipulators of the elements at war in a land that looks an awful lot like Tsarist Russia.

April 25: 93rd Annual Academy Awards (ABC)
Most Zoom-era award shows have been hot garbage, but hey, this one’s being produced by Steven Soderbergh!

April 30: The Mosquito Coast (Apple TV+)
Paul Theroux’s 1981 novel already made the trip to screen in an extremely sweaty adaptation starring Harrison Ford as a guy who goes off the grid and goes mad in the process. In this new series, Theroux’s nephew Justin takes over the lead role.

April 30: Without Remorse (Prime Video)
Remember that Amazon Alexa Super Bowl commercial with Michael B. Jordan that included a bus advertisement for a generic-looking action movie you thought was fake? Turns out it was real! Brand synergy!