SXSW, Oscilloscope, and Mailchimp Come Together to #SupportTheShorts 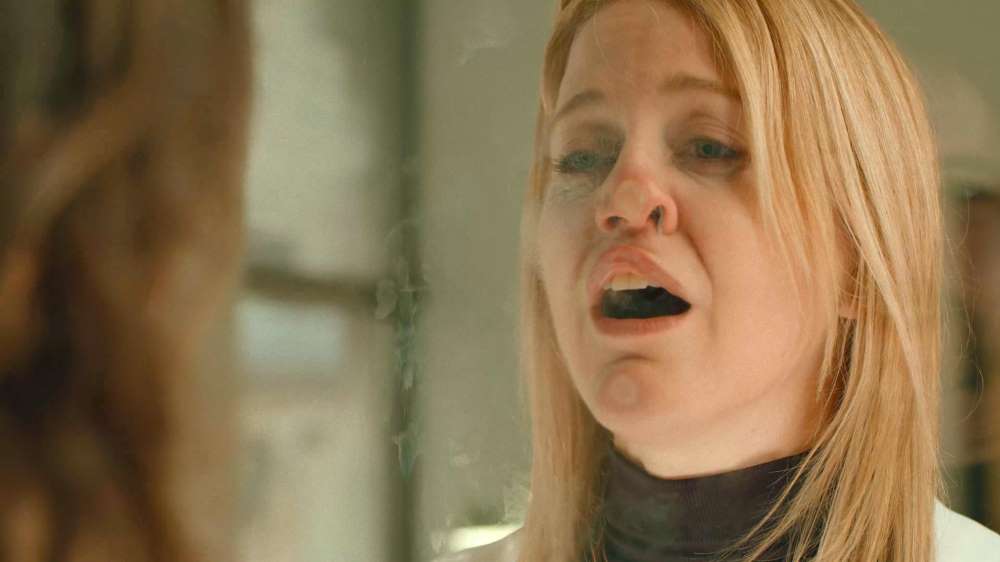 SXSW 2021 short film "Squeegee" is one of the titles getting an extra online life, courtesy of Oscilloscope Labs and Mailchimp Studios

Who said SXSW was over? Starting today, a slate of its best, weirdest, most fascinating, scary, and entertaining short films will be available, courtesy of SXSW, Mailchimp Studios, and distributor Oscilloscope Laboratories.

Under the banner #SupportTheShorts, the films will be available to everyone from 9am, March 25, at www.mailchimp.com/presents/SXSW.

This is the second year these firms have come together to give an online platform for SXSW-selected shorts, but the circumstances are quite different this time around. When the festival was forced to cancel due to the pandemic last year, the team worked quickly to find streaming options for some titles, setting in motion the current wave of virtual festivals. A few features went briefly to Amazon Prime, but Mailchimp and Oscilloscope stepped in to provide a platform for many of the short films. That experiment was such a success that, even though there was a full virtual SXSW this year, the trio decided to work together again to bring the work of short filmmakers to an even bigger audience. Mailchimp's Head of Programming Sarita Alami explained, “Although the festival is back in an online format, we wanted to continue to find ways to support the SXSW filmmaker community and shine a light on their work."

SXSW has already already extended online access to many of this year's short films, musical performances, and panels through to April 18 for badgeholders (in addition, Austin's Blue Starlite Mini Urban Drive-In is hosting outdoor screenings of a curated selection of this year's South By shorts) but this announcement opens many titles up to the general public. Film Festival Director Janet Pierson said she was "thrilled" to be able to partner for a second year with Oscilloscope Labs and Mailchimp. "It’s fantastic that the creators are getting to share their work further, and rewarding for all of us that we get more time to enjoy this terrific new work."

As for Oscilloscope, studio president Dan Berger joked, "We’re just pawns in this game, so thanks for inviting us to the board!” He added, "It’s always exciting to be emboldened and enabled to do good work and we’re super grateful that Mailchimp and SXSW have allotted us that opportunity. There are so many fresh voices on display at SXSW and we appreciate Mailchimp taking the steps to enable those voices to be heard by the widest possible audience."

Here's the full list of shorts, available now at www.mailchimp.com/presents/SXSW. 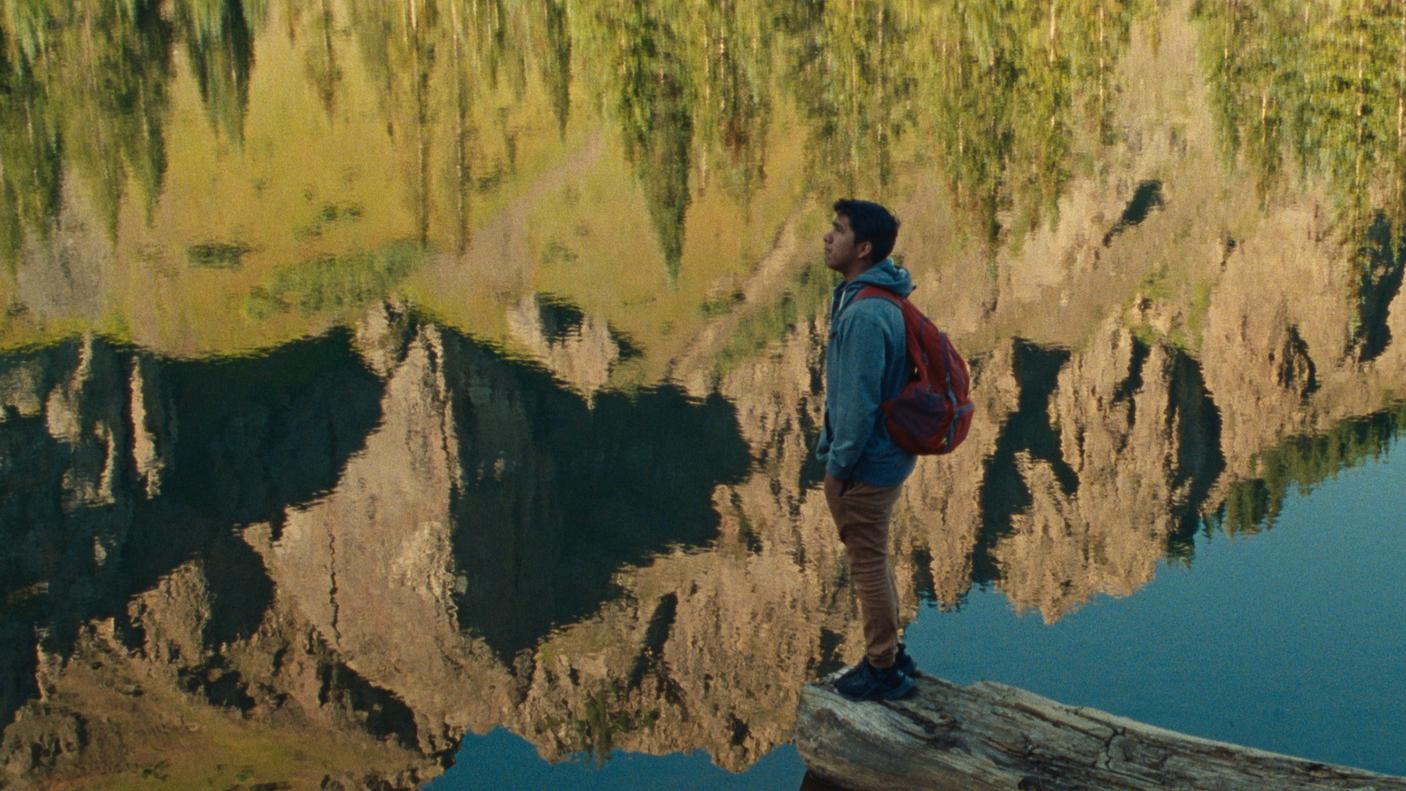 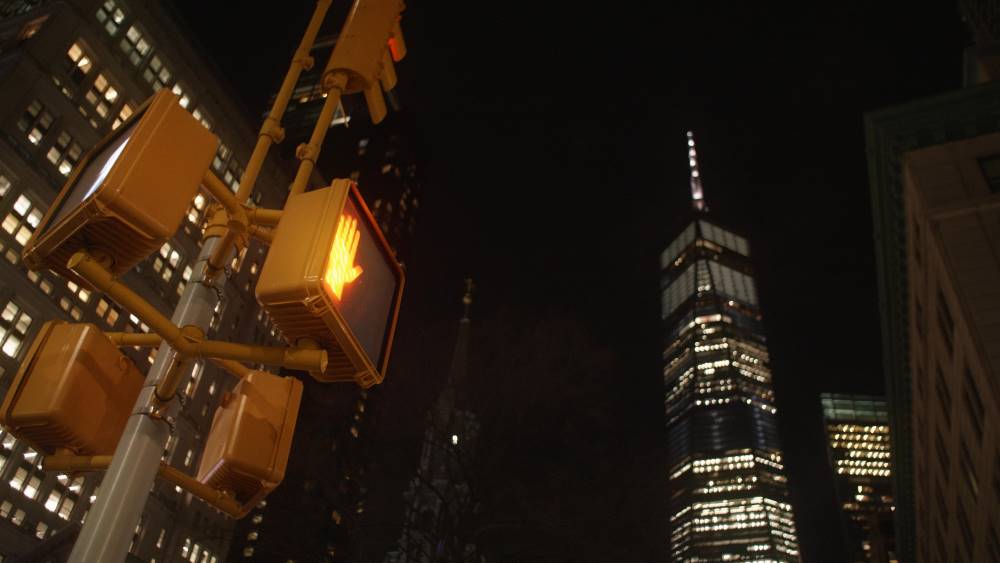 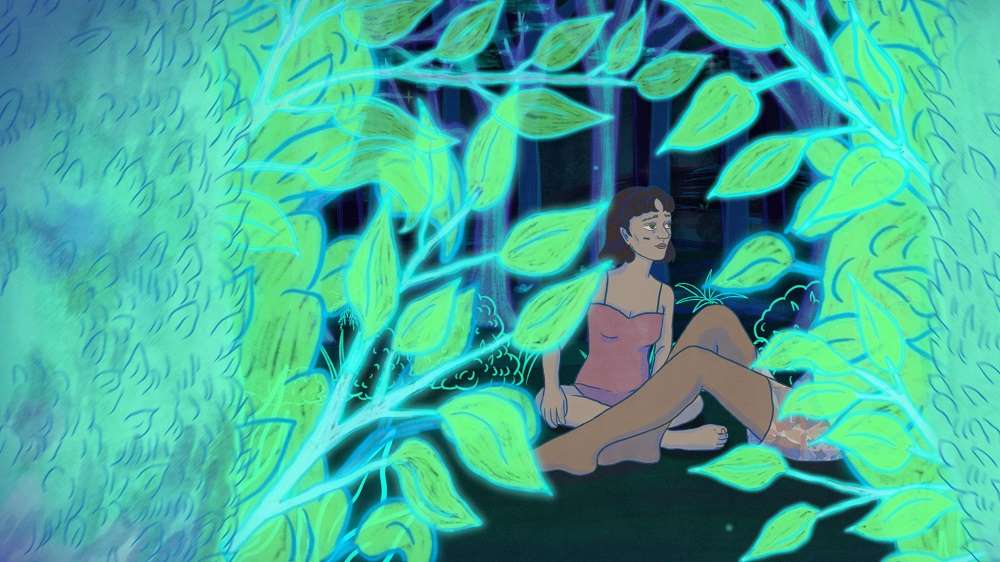 Our Bed is Green 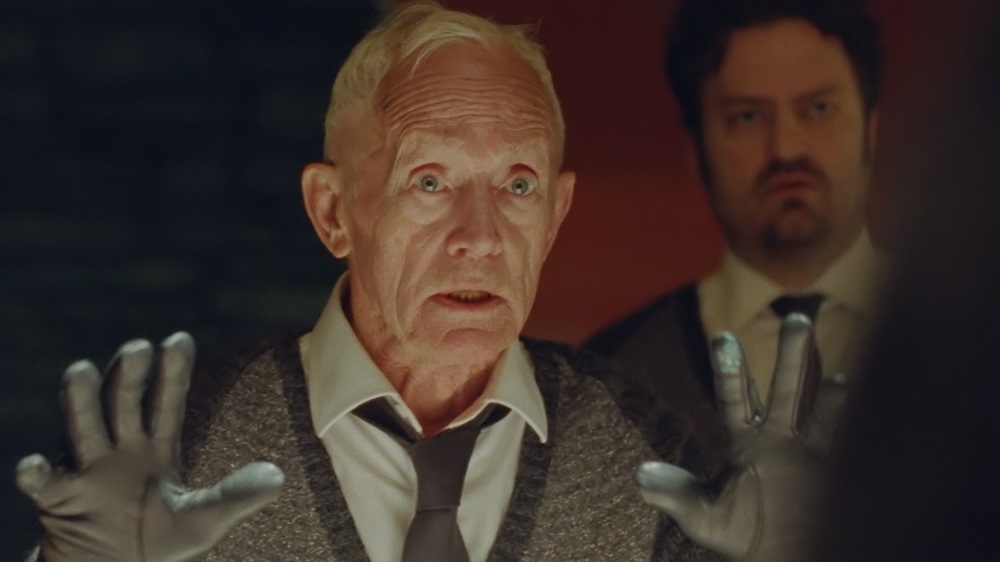 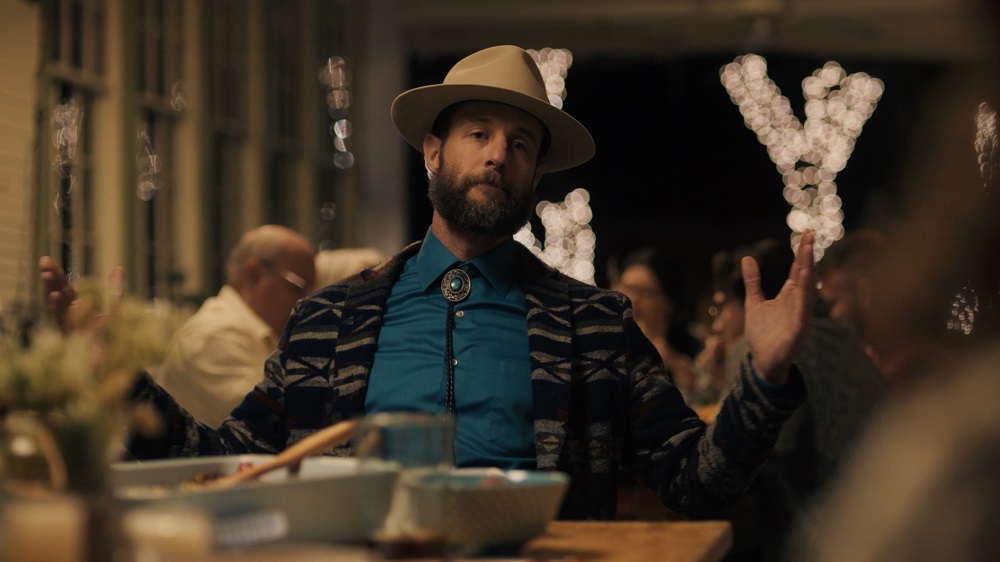 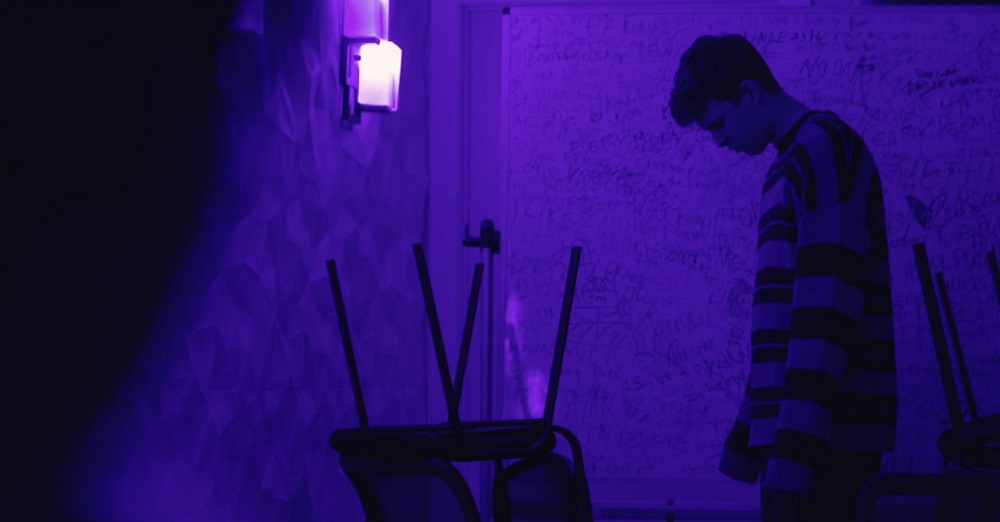