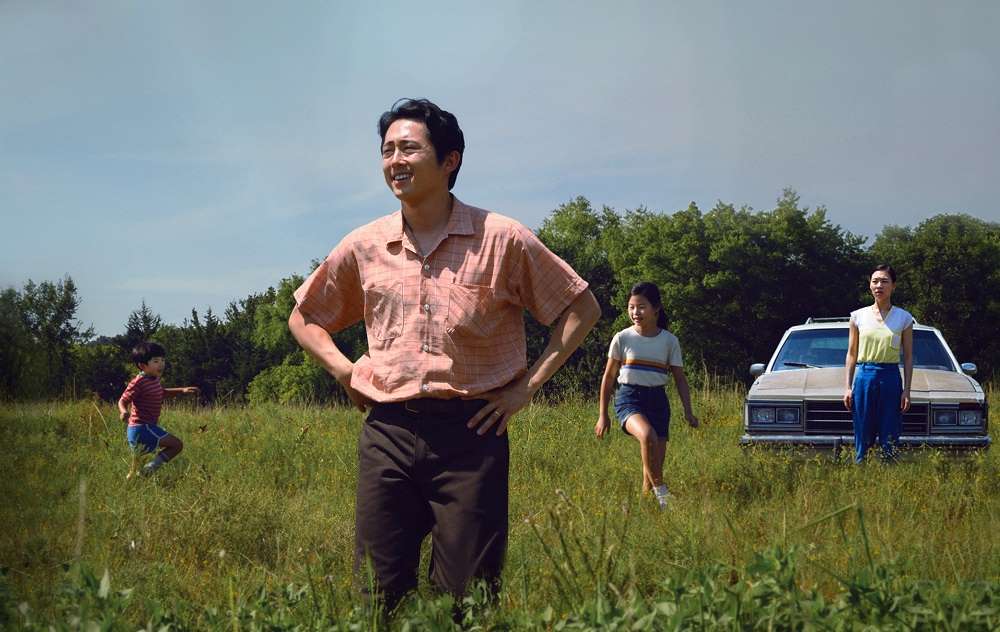 Award season was delayed, but it's now in full flow. The Austin Film Critics Association has voted, and announced that Minari is its selection for this year's best film.

Lee Isaac Chung's semi-autobiographical story of a Korean family's trials and tribulations in 1980's rural America dominated the awards with six wins including Best Film, plus the top slot in the top 10 list. This double doesn't always happen, as there are two voting processes: the individual awards are done via a nominating first round, then members vote on a second round short list, while the top 10 is calculated by aggregating members' individual top 10s. So Minari's double hitter shows its consensus support among the AFCA's membership.

In the special awards, kudos to Ric Roman Waugh: the stuntman-turned-director takes home the Best Austin Film award for his modern disaster flick, Greenland. Meanwhile, the members gave a Special Honorary Texas Spirit prize to SXSW 2020 Louis Black "Lone Star" award winner Miss Juneteenth "for exemplifying the creative output of the film industry here in the Lone Star State, as well as embodying the character of our community."